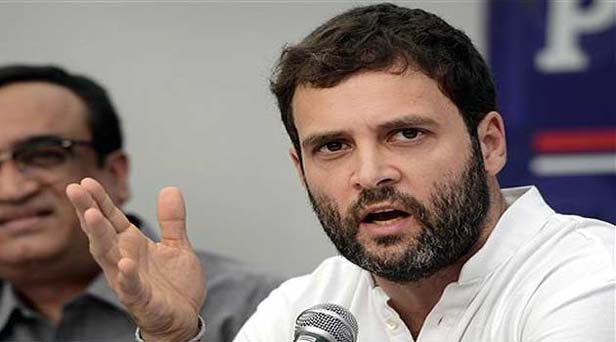 Thhane. A magisterial court in Bhiwandi in Maharashtra’s Thane district ordered on July 11 issuing summons to Congress vice president Rahul Gandhi asking him to appear before it on October 7 in connection with his allegedly defamatory speech against RSS made during Lok Sabha elections.

The court’s directive came on a case filed by Rajesh Kunte, a swayamsevak of Bhiwandi who claimed the Congress leader had “distorted history” and “defamed” the organisation by alleging that “RSS people.

Subsequently, learned Advocate has applied for the copy of the summons to be issued against Shri.Gandhi. Now it interesting to see the further reaction of Shri.Rahul Gandhi and his party men in this regard. The next proceeding is fixed for October 7th. 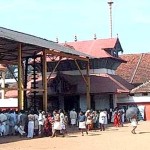