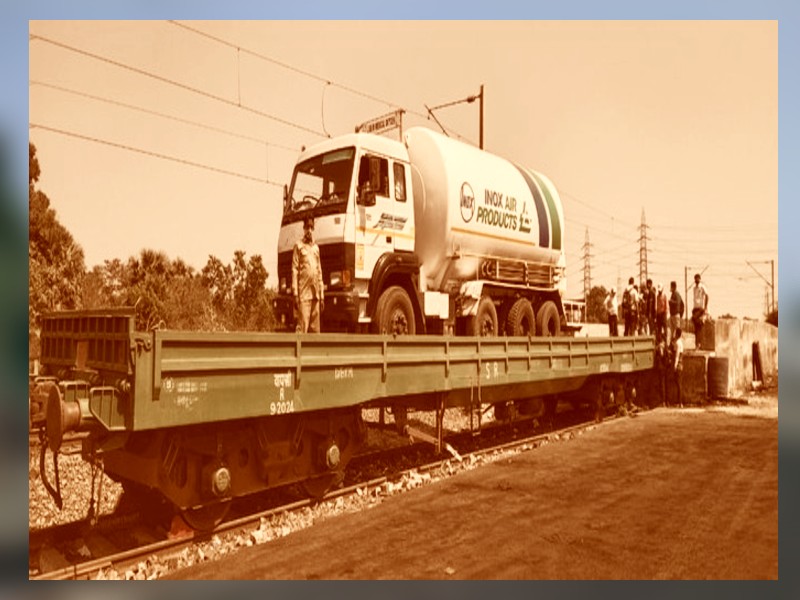 On 11th May Oxygen Expresses delivered nearly 800 MT of LMO to the Nation. 100 Oxygen Expresses have completed their journey so far and brought relief to various States. It is Indian Railways endeavour to deliver as much LMO as possible in the shortest time possible to the requesting states.

Running of new Oxygen is a very dynamic exercise and figures keep getting updated all the time. More loaded Oxygen Expresses are expected to start their journeys later in the night. 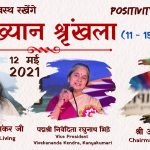