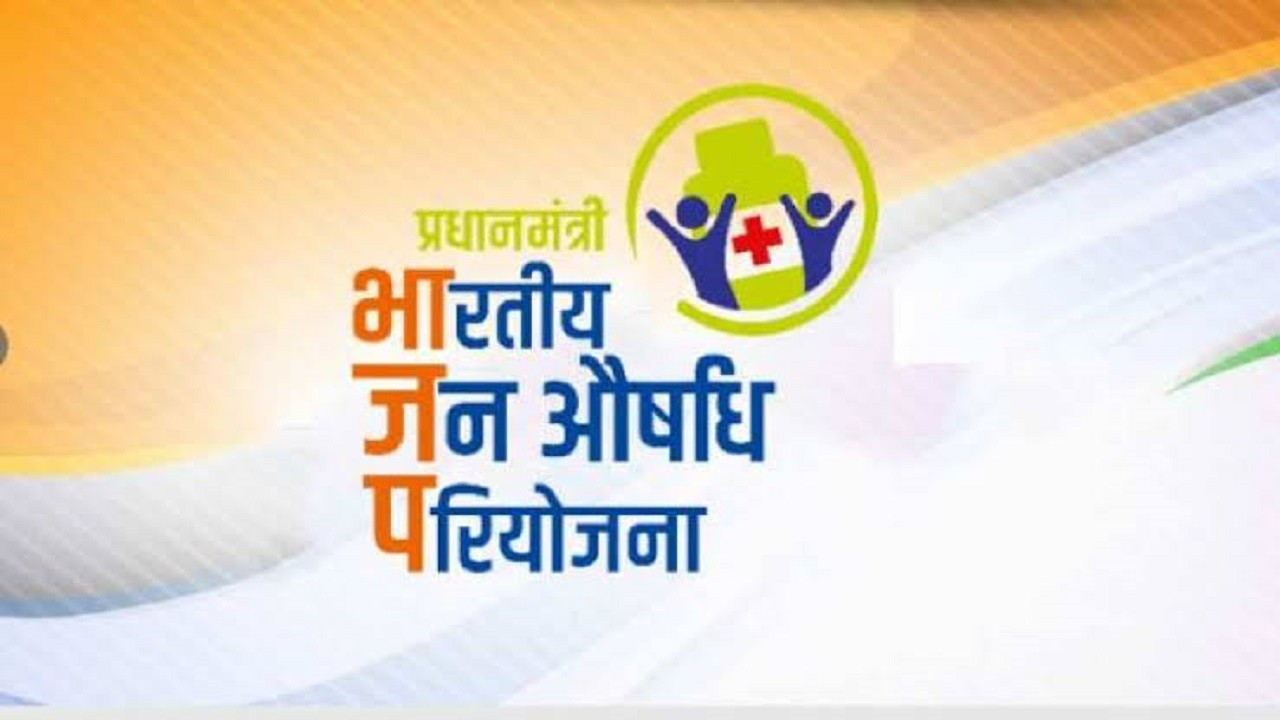 The scheme was evaluated through a third party before considering its continuation. The recommendations made by the agency were duly considered and changes, as appropriate, made before obtaining approval of the Standing Finance Committee (SFC) for continuation of the scheme.

Medicines for Janaushadhi Kendras are procured from domestic pharmaceutical manufacturing companies having World Health Organization – Good Manufacturing Practices (WHO-GMP) certified facilities. The medicines are tested in National Accreditation Board for Testing and Calibration Laboratories (NABL) approved Laboratories. The medicines are thereafter dispatched to PMBI’s warehouses at Gurugram, Chennai and Guwahati, wherefrom these are dispatched to the vendors all over the country. A countrywide network of 37 distributors has also been established to support the logistics & distribution of medicines to the Janaushadhi Kendras.

The Government has recently enhanced the incentive granted to storeowners from existing Rs. 2.50 lakh to up to Rs. 5.00 lakh, given @ 15% of monthly purchases made, subject to a ceiling of Rs. 15,000/- per month. Further, the Government has recently approved additional one-time incentive of Rs. 2.00 Lakh for purchase of furniture and fixtures to the PMBJKs opened in aspirational districts, Himalayan, Island territories, North Eastern States and PMBJKs opened by women entrepreneurs, Divyangs, SCs & STs.

This information was given by the Minister of Health & Family Welfare and Chemicals & Fertilizers, Mansukh Mandaviya in a written reply in Rajya Sabha.