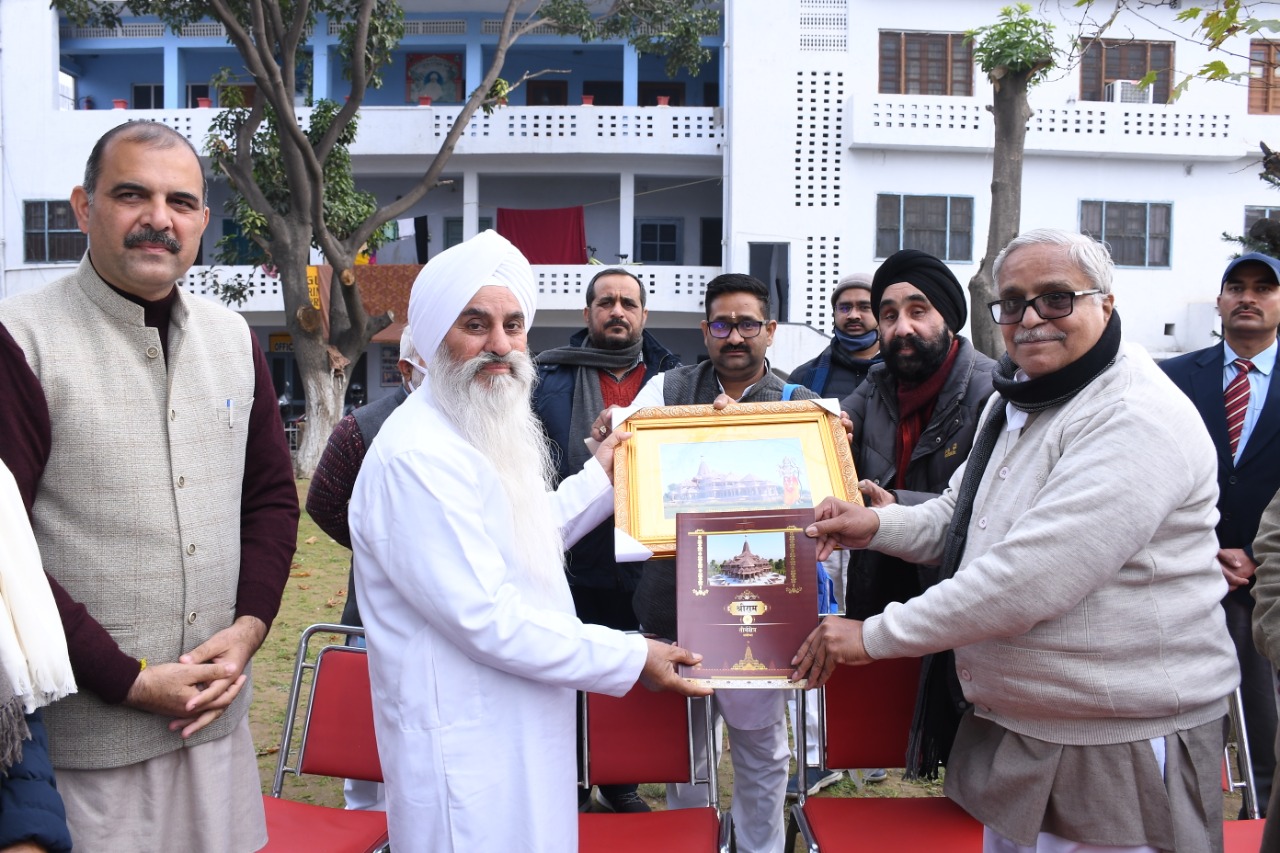 Jammu. Today, RSS Sarkaryavah Bhaiyyaji Joshi  formally launched the Shri Ram Janmabhoomi Mandir Nidhi Samarpan and Sampark Abhiyan in Jammu and Kashmir. Sarkaryavah  started the campaign from Valmiki Mohalla of Gandhi Nagar locality of Jammu city and urged for participation of people for the construction of the Sri Ram temple with their contribution  and active participation.

Speaking on the occasion Bhaiyyaji Joshi said that it is not just a fund collection event, but a campaign to connect people and the society. He said that the cooperation and devotion of the society have ensured beginning of the Construction of this grand temple of Sri Ram at Ayodhya which was the aspiration of millions of Hindus around Globe.

He said that the people of Jammu and Kashmir have also made a remarkable contribution in every Karseva of Sri Ram Janmabhoomi with their Physical, Spiritual and monetary support and that the people of Jammu and Kashmir have played a leading role in every Karseva. He said with the blessings of Shri Ram, the construction work of the grand temple in Ayodhya has started and millions of people have sacrificed themselves for the construction of this temple and hoped that this campaign would give impetus to the temple construction campaign.

Bhaiyyaji Joshi  also appreciated and reminded the contribution and struggle of Sikh community in construction of this temple in Ayodhya from very beginning.

He reminded that that an FIR report on 30 November, 1858 in Ayodhya reads , “Nihang Sikhs entered the disputed structure with flags and performed a havan there. The Nihang Sikhs not only performed havan and puja there but also raised Sri Ram Slogans there in the complex and there were more than 25 Sikhs who also wrote ‘Ram-Ram’ with charcoal on its walls. 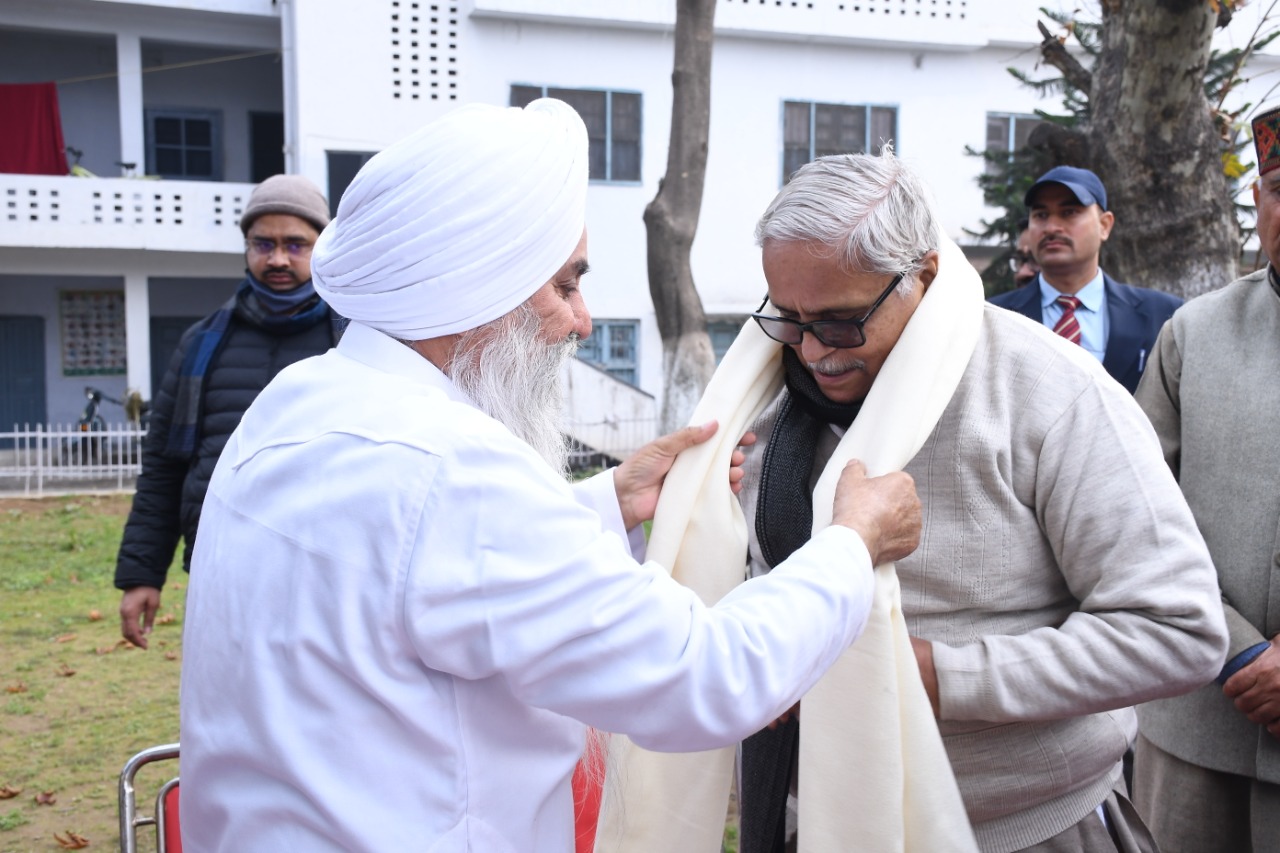 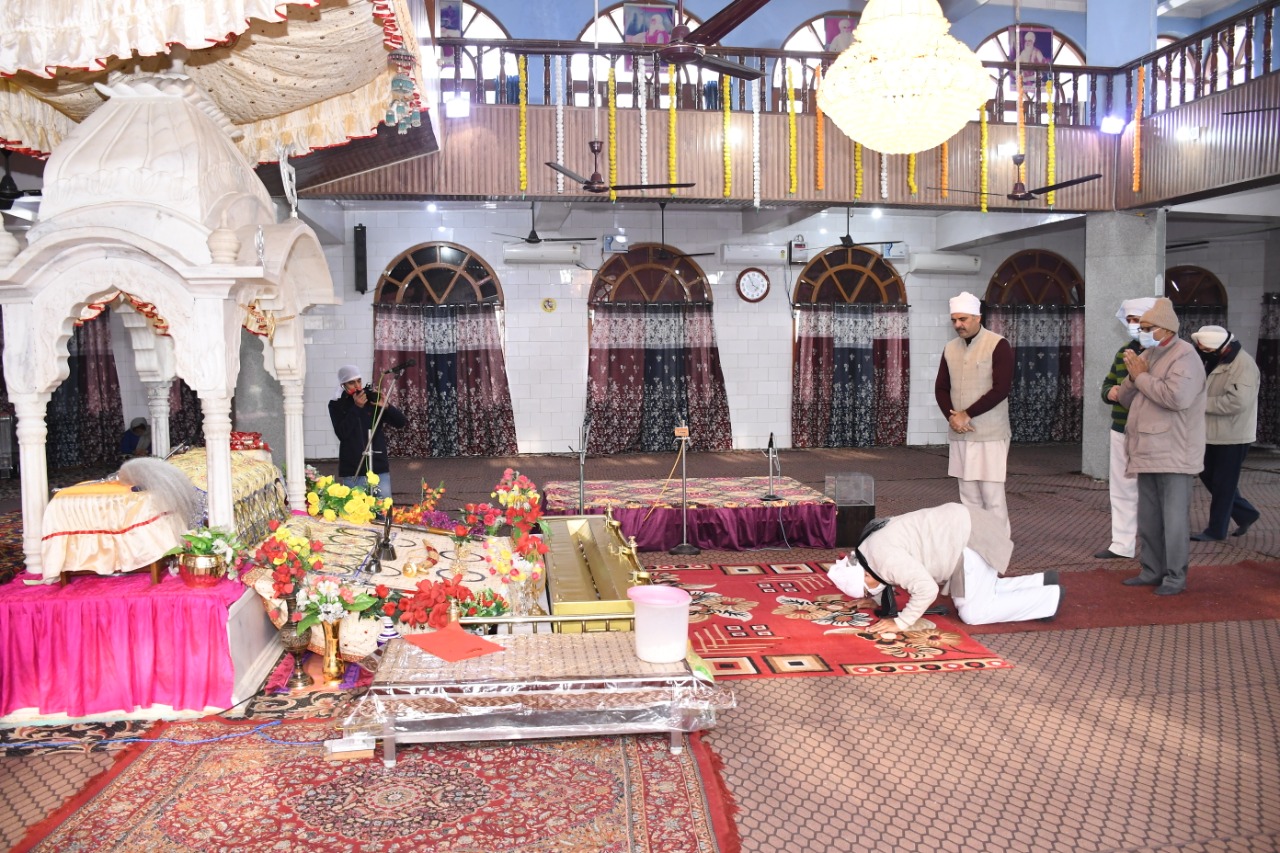 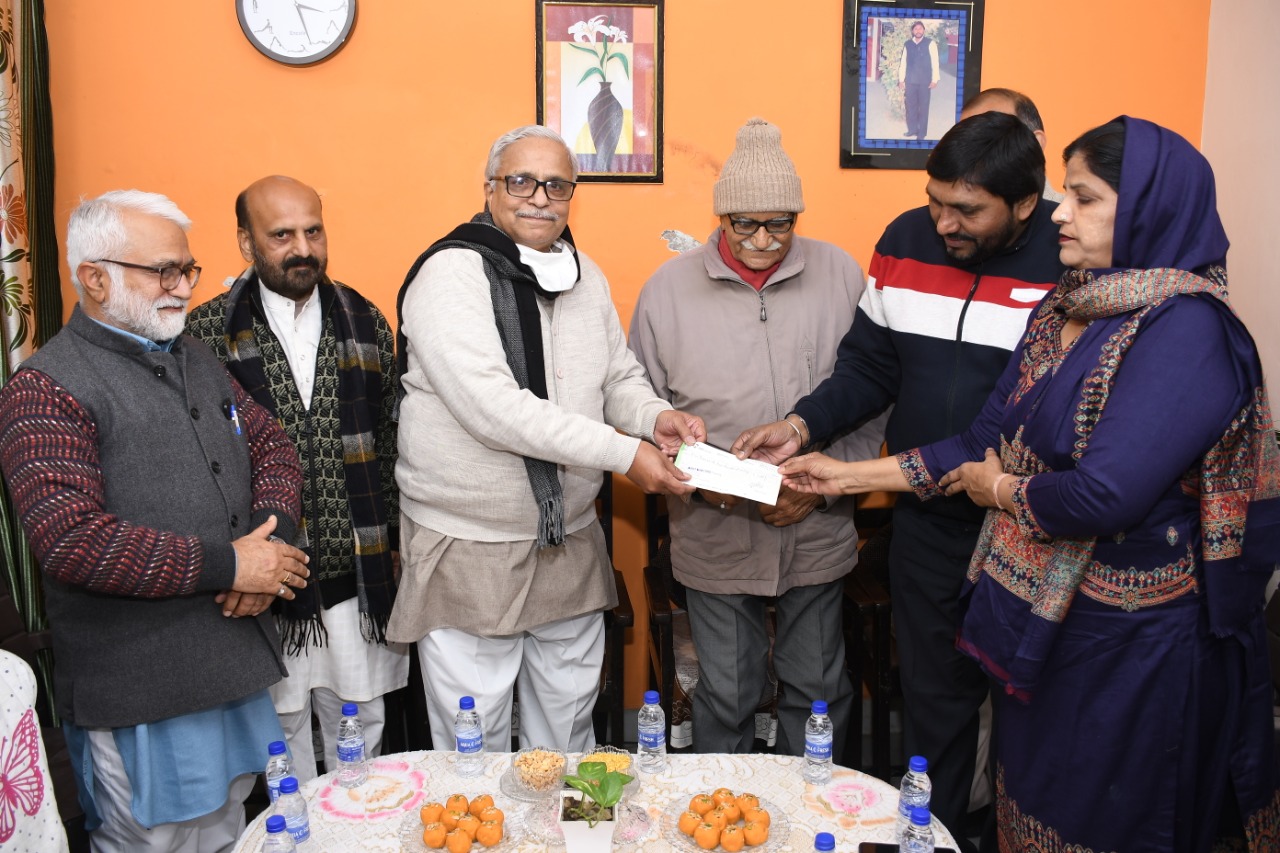 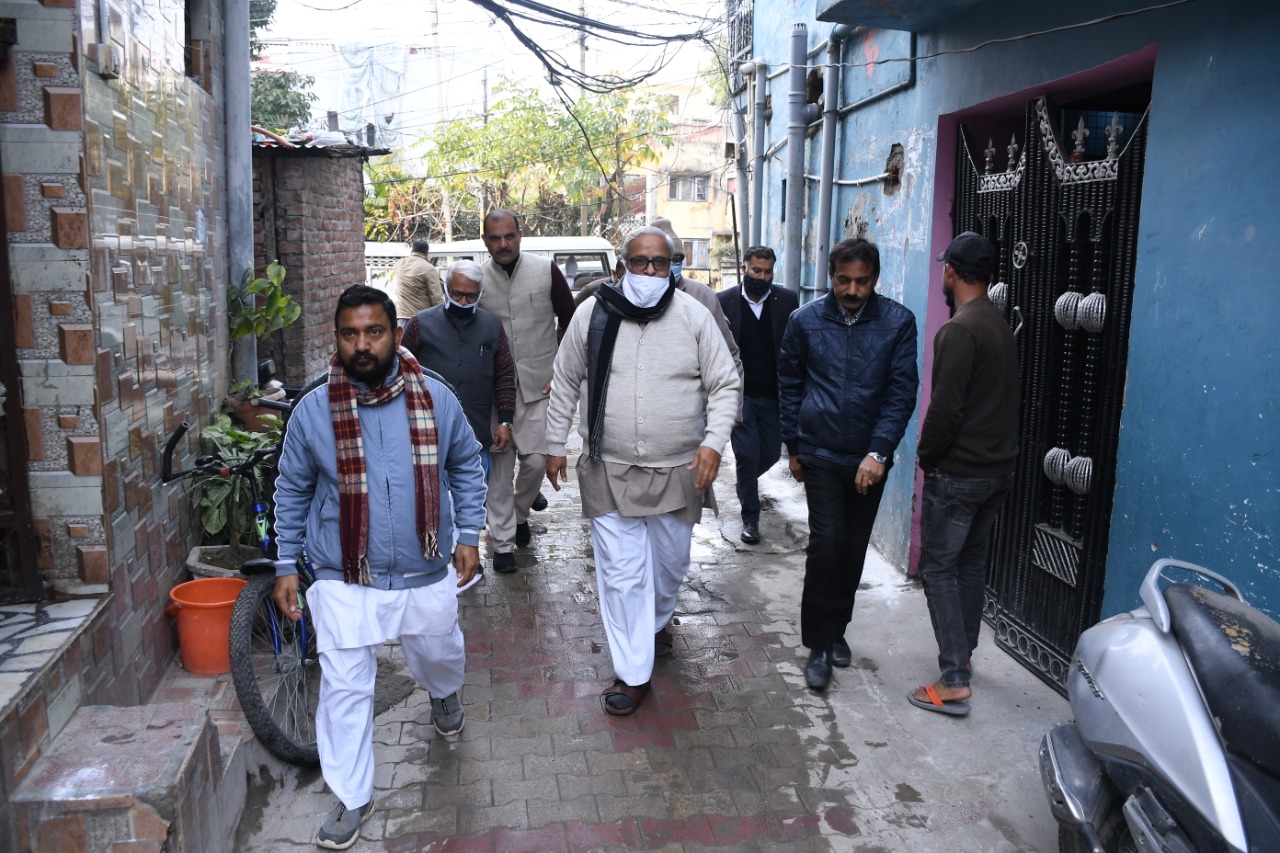 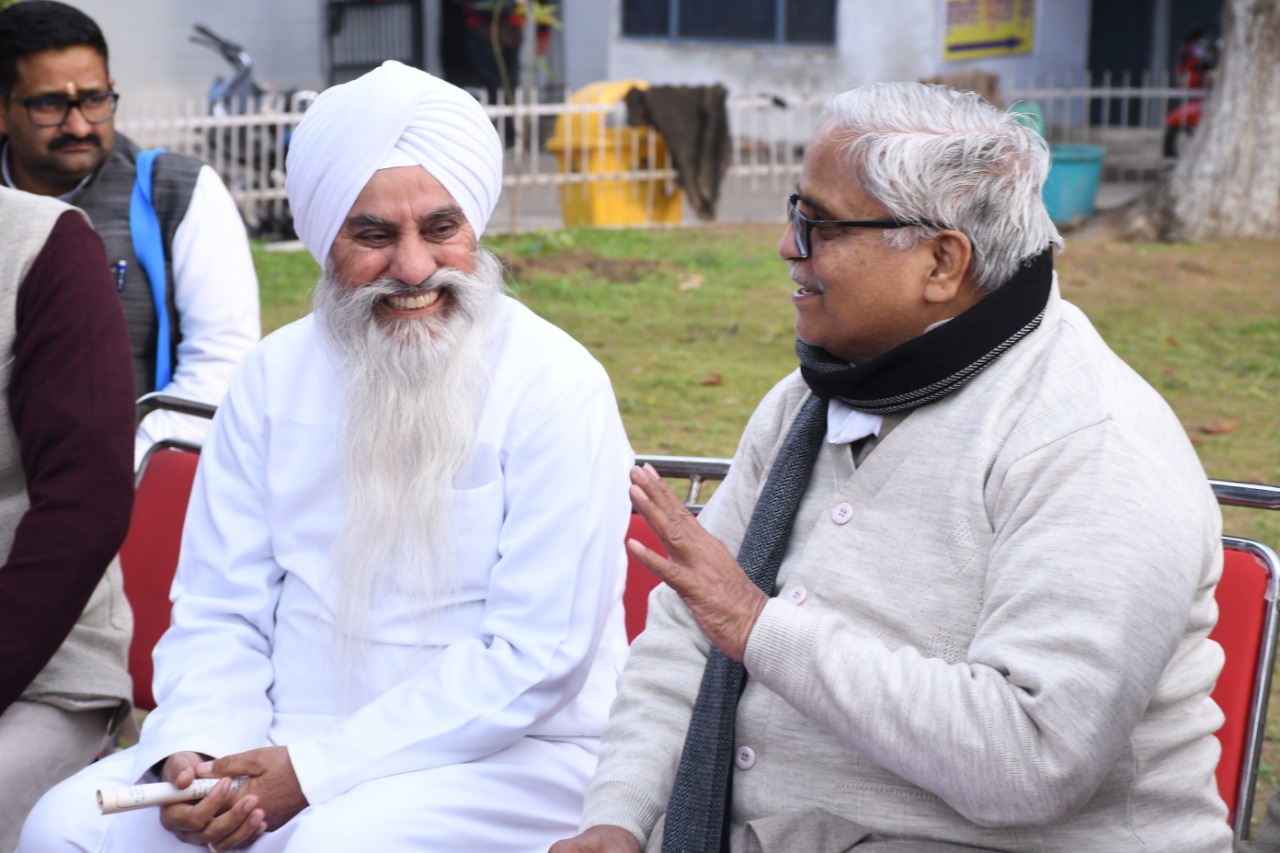