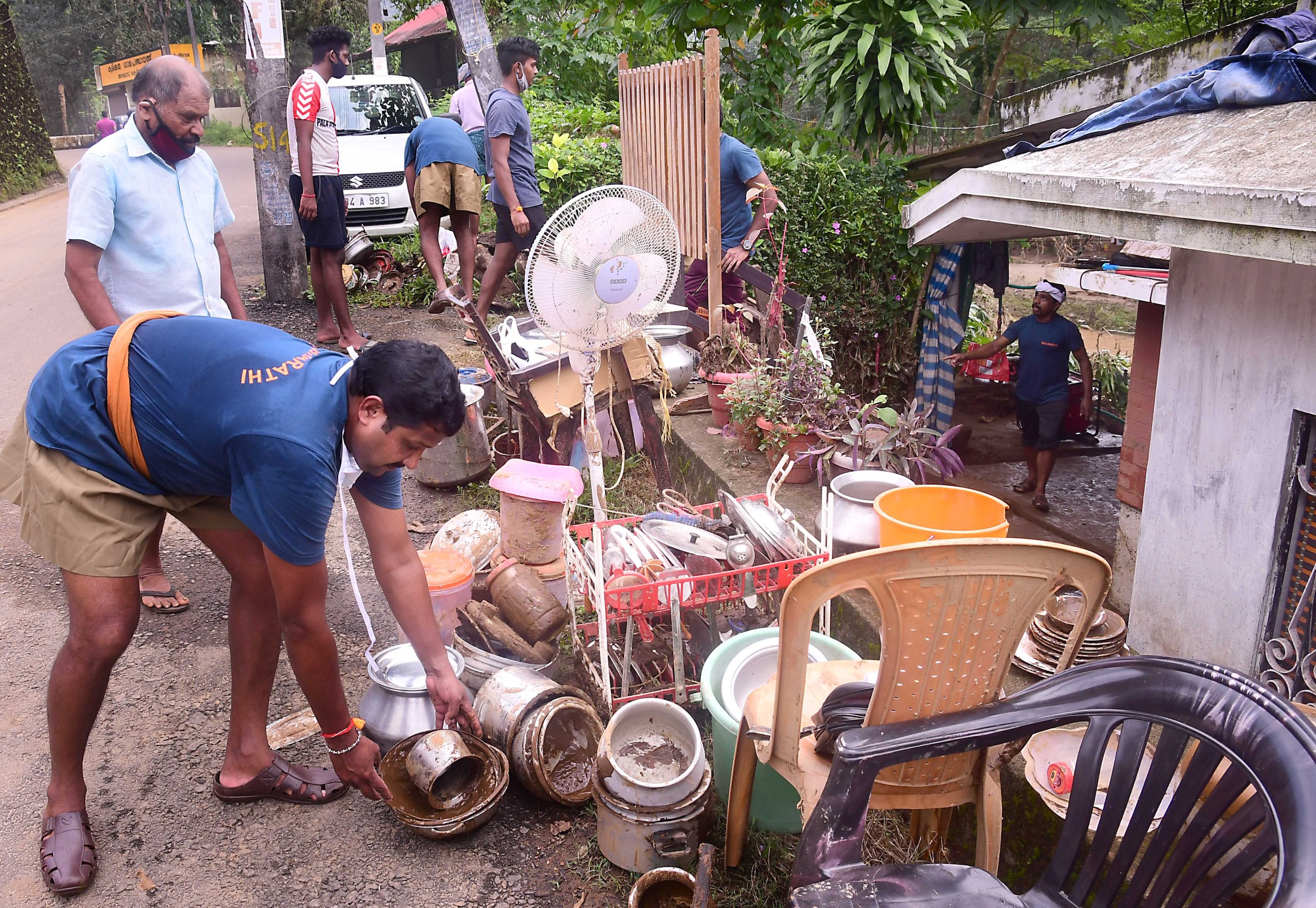 Cleaning operations were carried out by dividing the affected area into six zones. A total of 25 task force, with each task force having five volunteers was deputed to carry out the operation. Besides the houses, various public buildings were also sanitised and cleaned. 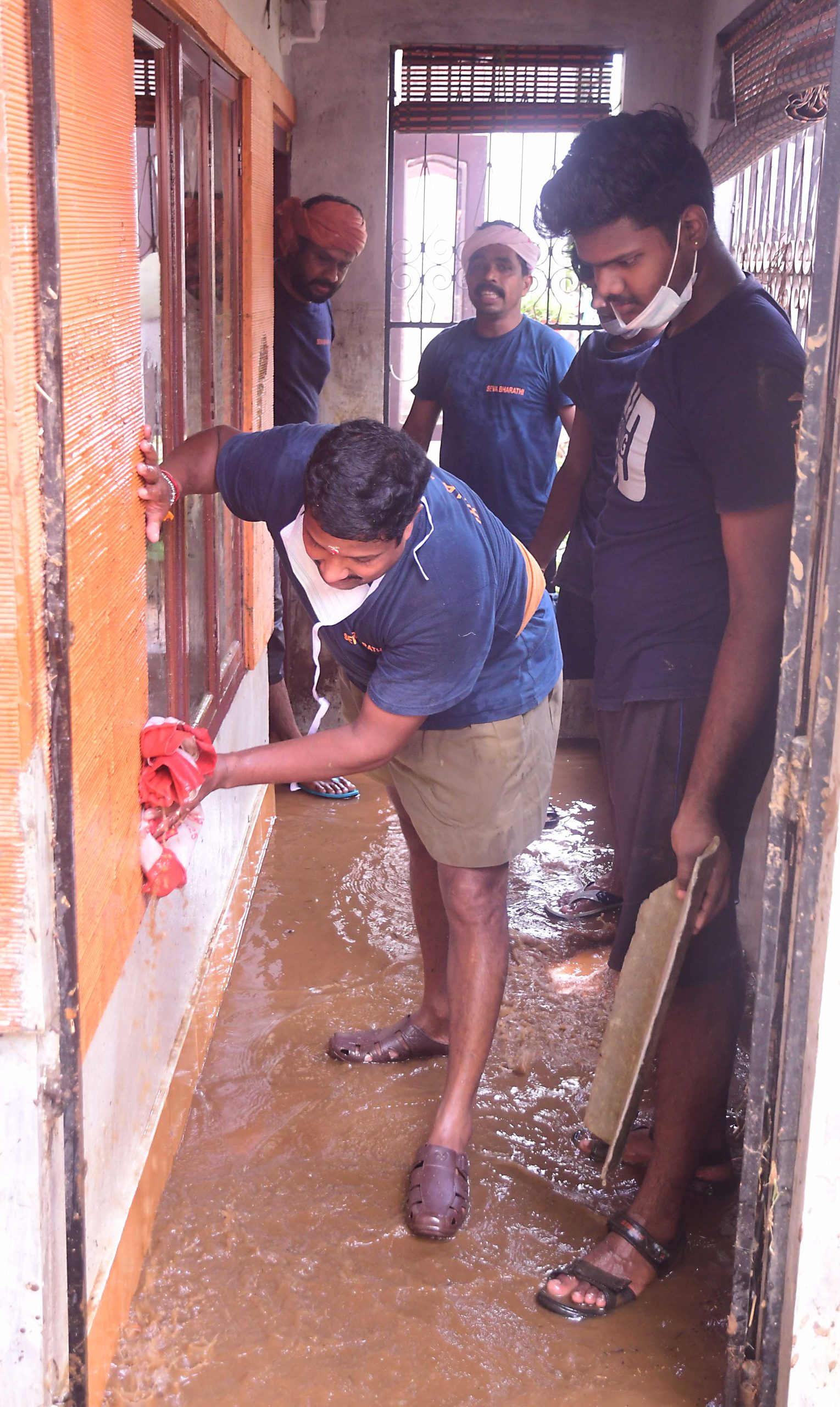