Guwahati. Lokmanthan 2022, a four-day convention that has brought together intellectuals and practitioners working to preserve cultural heritage, is been concluded with a Valedictory Function. The Hon’ble Governor of Kerala, Arif Mohammad Khan, graced the occasion as the ‘Chief Guest’ at Srimanta Sankardev Kalakshetra. The session started with a beautiful Satriya performance of Bharat Vandana by Dr. Mallika Kandali and the group. Prof. Nani Gopal Mahanta, Adviser, IFNE, and Education Adviser to the Government of Assam delivered the welcome address. In his speech, he expressed his gratitude that the third edition of Lokmanthan was organized in the land of Northeast India.

“It is a colloquium of nation first thinkers and practitioners” explaining the motto of Lokmanthan sarkaryavah ji introducing the popular misinterpretation of ‘Folk’ as ‘Lok’. He said the meaning of Lok is far more than the popular concept of folk as in common. On the other hand, he said “Lok has a continuous effort to carry forward the consciousness of “Sapta Mata”, and in Indian Tradition, the ‘sthaan’ of ‘Maa’ is believed to be of highest repute”. He further added “A nation is not built by constitution, army or currency but a nation is built by Bhoomi, Jana, Sanskriti, and Niyaam.” In an attempt to explain the strength of a nation, he said.

Governor of Kerala and Chief Guest of the ceremony, Arif Mohammad Khan addresses the session with a thanking remark to the organizers for inviting him to this august occasion. 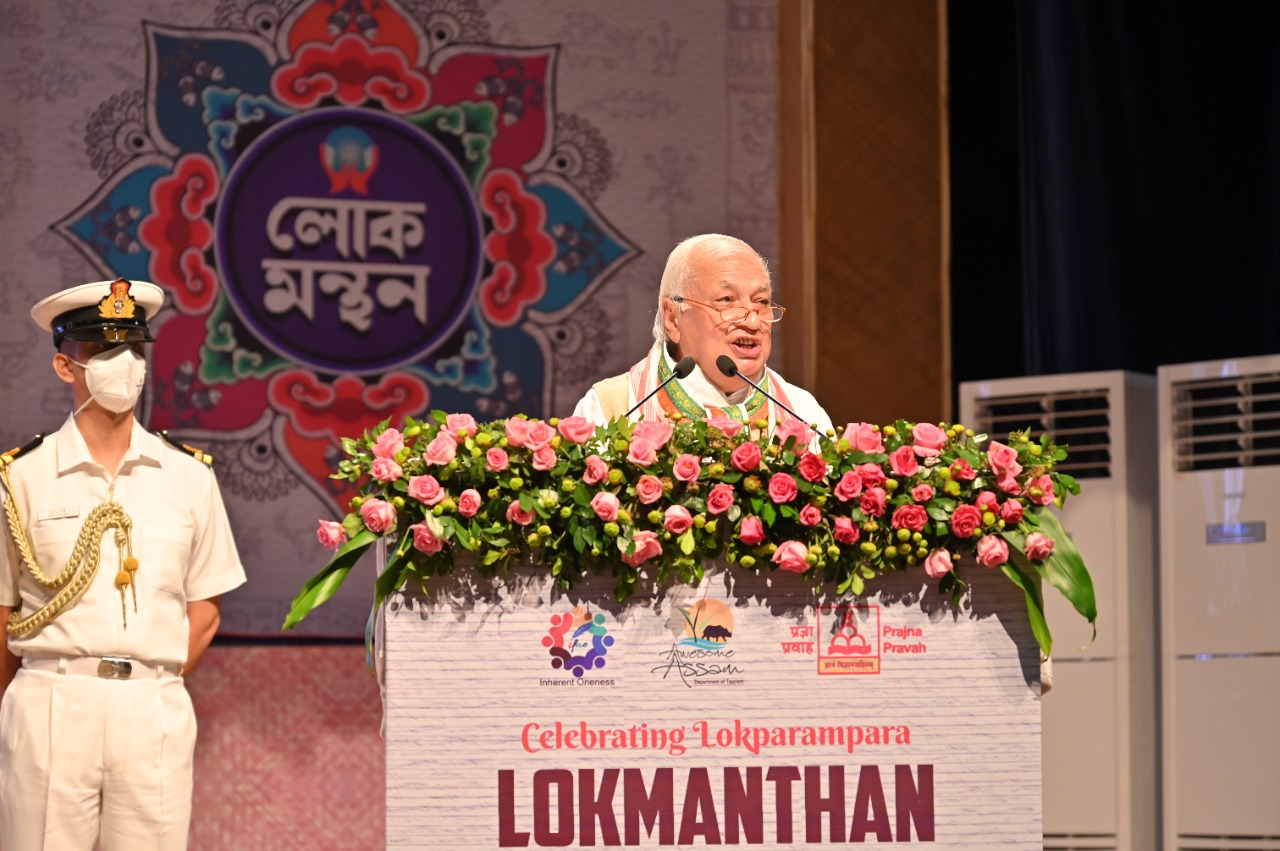 He spoke about the relevance of Lokmanthan in this present scenario. He further said that “When the concept of universalism can be seen in localism, when we are successful to make a drop of water understand that the drop itself is an ‘ocean’, only then we do find the ‘truth’. “India couldn’t get its true independence until and unless the people understand that Independence comes from their mind itself” Quoting Rabindranath Tagore Arif Mohammad Khan said.

Some books and journals were also released namely ‘Assam’s Great Heroes: who fought the Muslim Invasions’ by Dr. Samudra Gupta Kashyap, ‘Freedom Fighters of Pragjyotishpur : Who Valiantly Fought Against the British’ by David T. Thawmthanga, and ‘Northeast Chronicle’, a quarterly journal published in Delhi to portray the true narrative of different untouched aspects of Poorvottar Bharat.

Prof. Nani Gopal Mahanta addressed the vote of thanks.

On the other hand, the valedictory function was followed by an enchanting Theme based cultural presentation of the “Common Marriage Traditions” of Assam, Manipur, Chhattishgarh, Rajasthan, and various geographical parts of Bharat in the morning.

A discussion was held in the morning on the topic ‘Sanskar and Sense of Kartavya in Lok Tradition: With Reference to Industrial Castes in Bharatiya Society by Temjen Imna Along, Hon’ble Minister, Govt. of Nagaland, State President, BJP Nagaland, Prof. Bhagwati Prakash, Group Chairman, Department of Management and Conservation, Pacific Group University, Author, Columnist and Banwari, Author, Journalist.

The 3rd edition of Lokmanthan 2022, has served as a landmark for accelerating the multifarious culture and traditions of North East India. The four-day biennial colloquium provided a chance for all the ethnic groups and communities to bring forth their traditions known in various spheres which are entwined in their cultural practices.

The premises of Lokmanthan 2022 saw an increased footfall and got extensive media coverage. The illuminating and thought-provoking endeavor of the “Lokmanthan 2022” has helped in enhancing the overall idea of North East India interconnecting with the other parts of India. 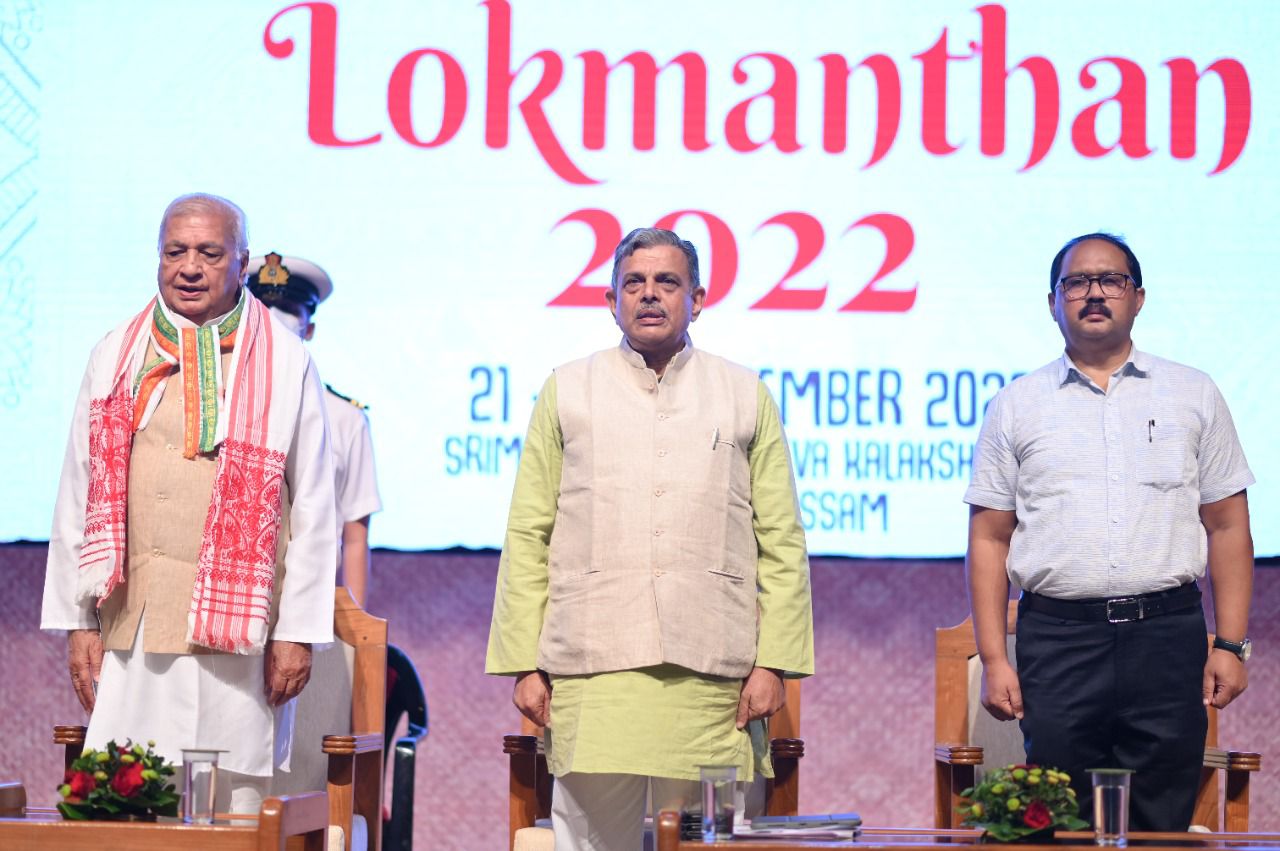 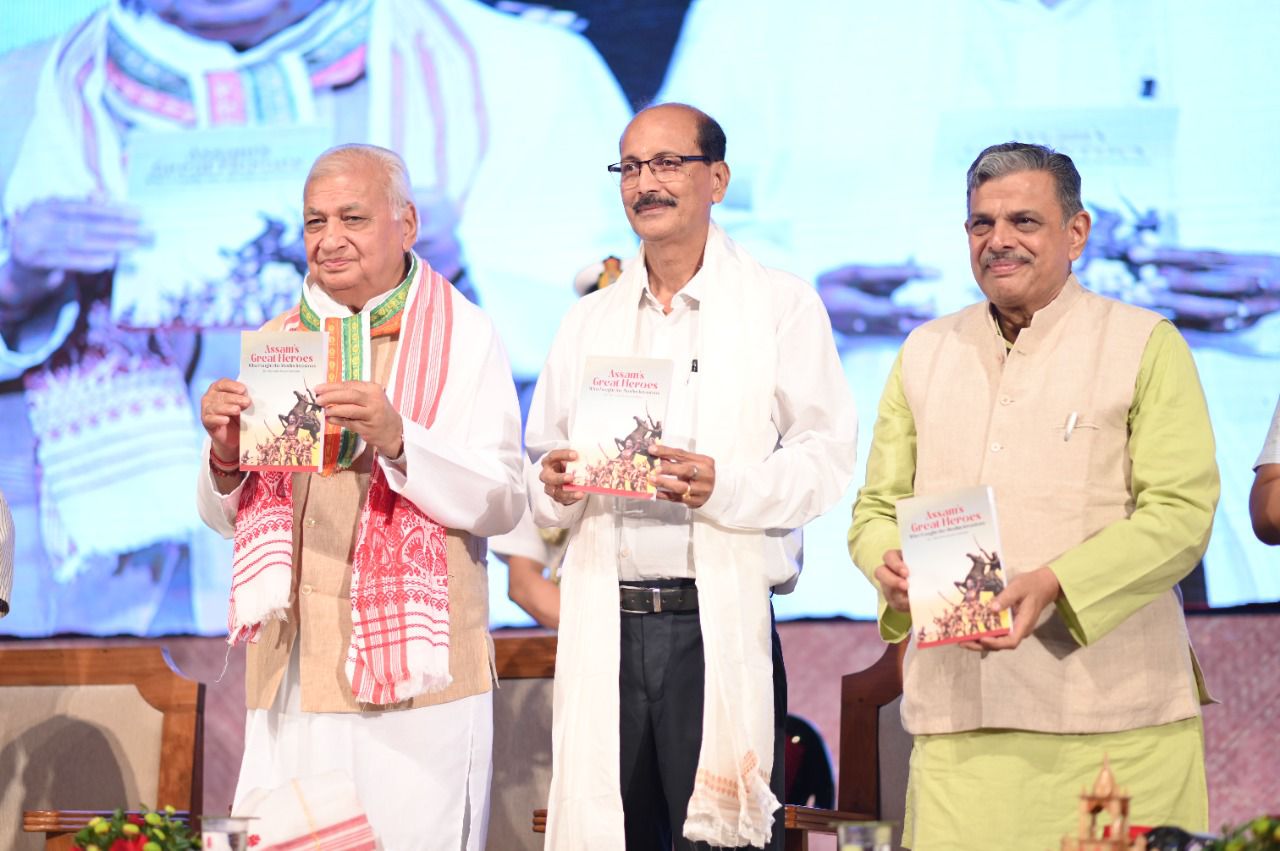 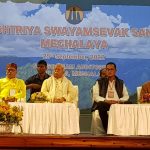