Andhra Pradesh (VSK). Readers are aware that people are suffering from LG-gas leakage in RR Venkatapuram, Simhachalam, Pendurthy, Krishnarayapuram and villages in Visakha.

As soon as news of the gas leakage became known, ABVP students rushed to help the victims. Some victims were taken to hospitals in available vehicles. Meals and buttermilk parcels were prepared and served to the victims.

Also on the second day, 300 lunch packets and buttermilk packets prepared and distributed for Victims. They gave hope for the locals who are in serious distress. The locals congratulate the students, you are young in age but served us with a big heart. 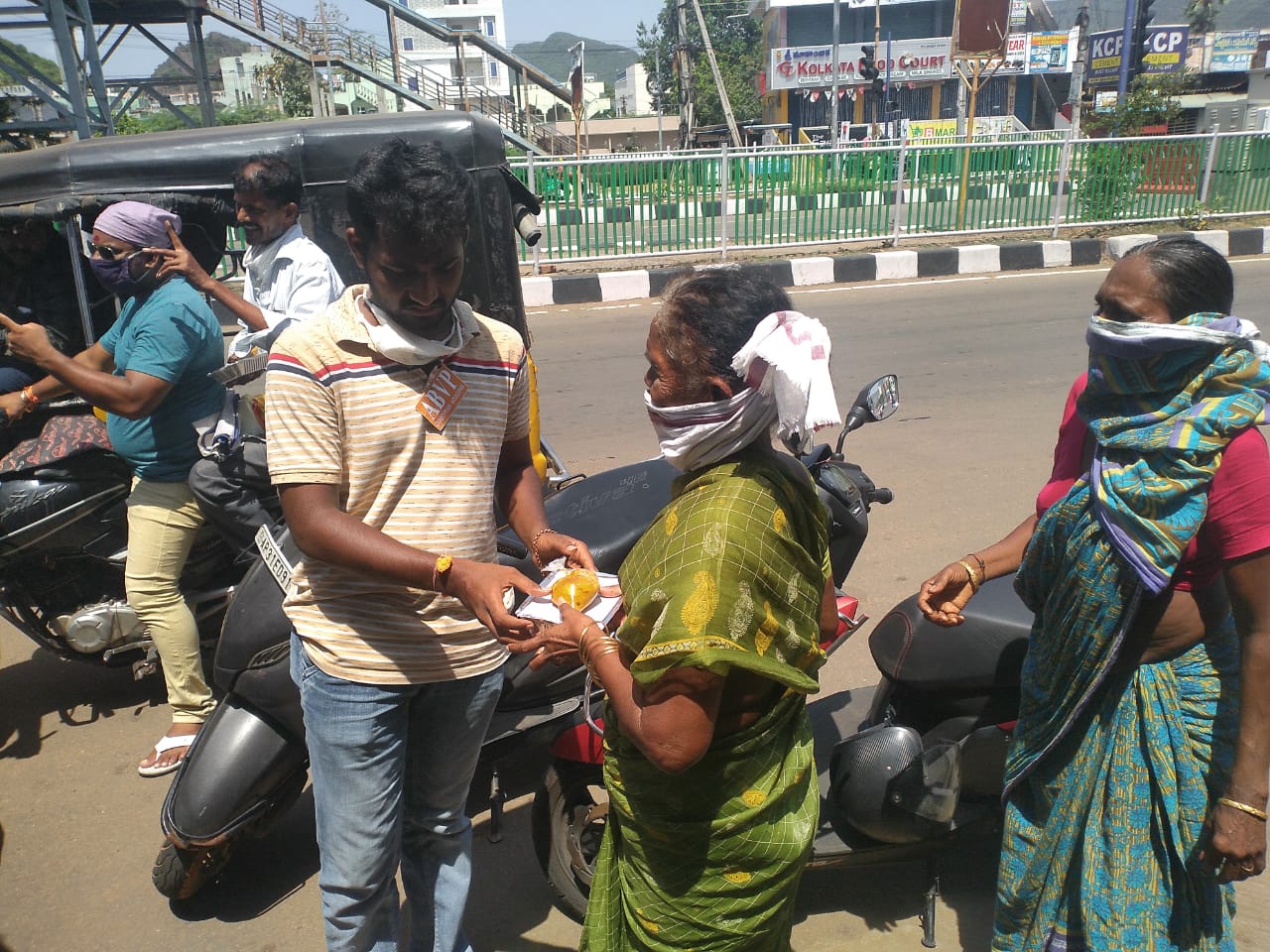 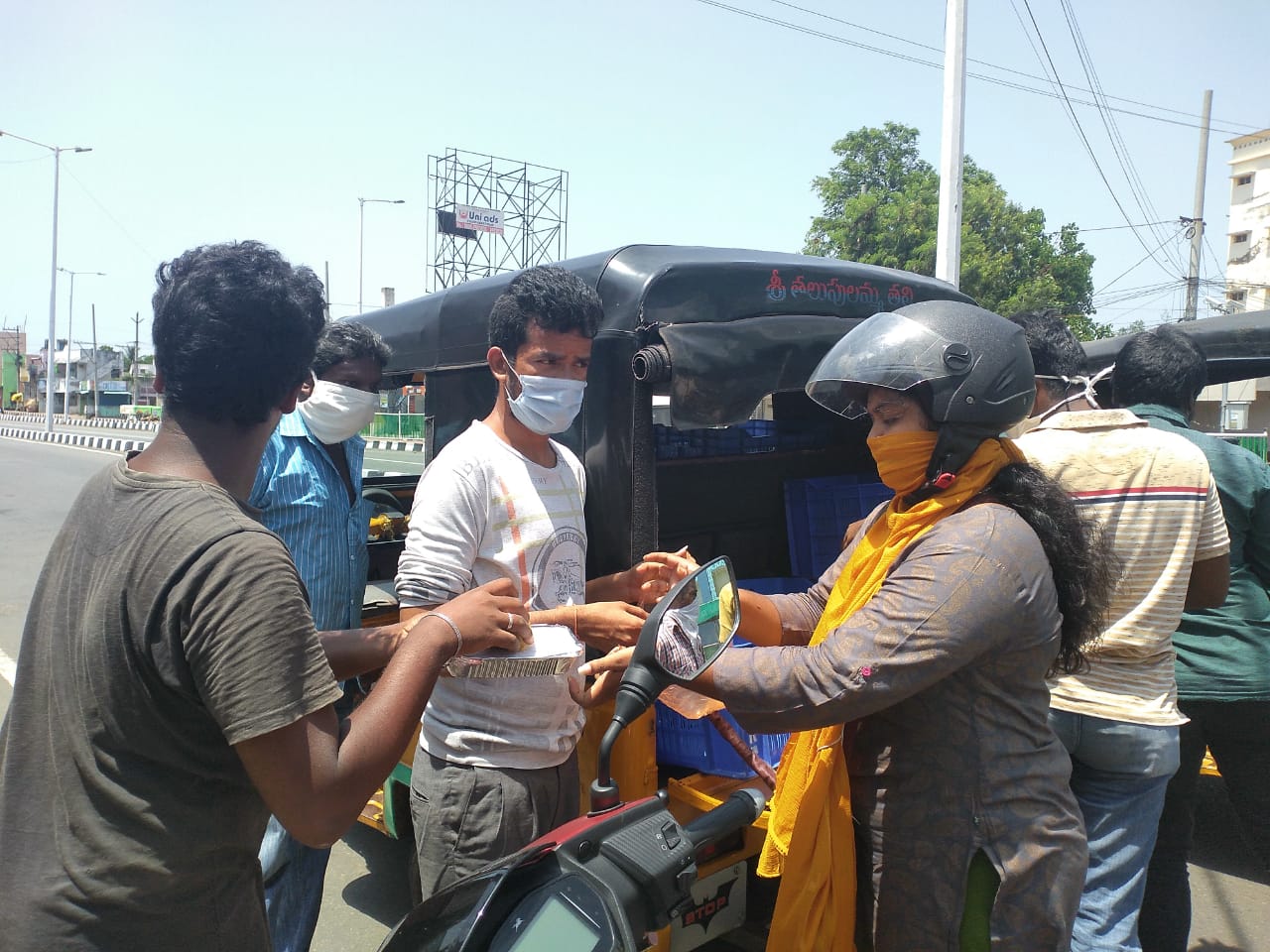 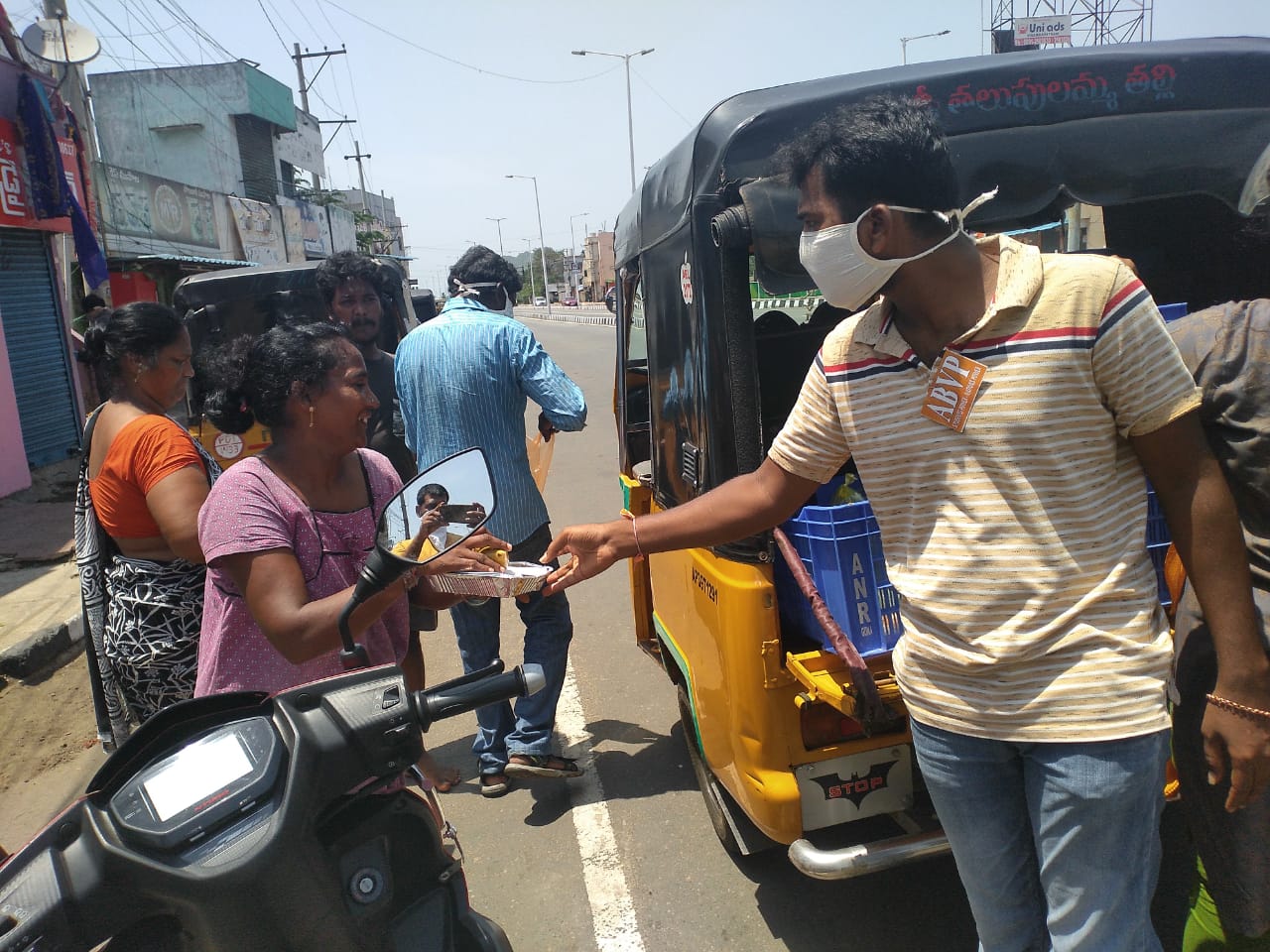 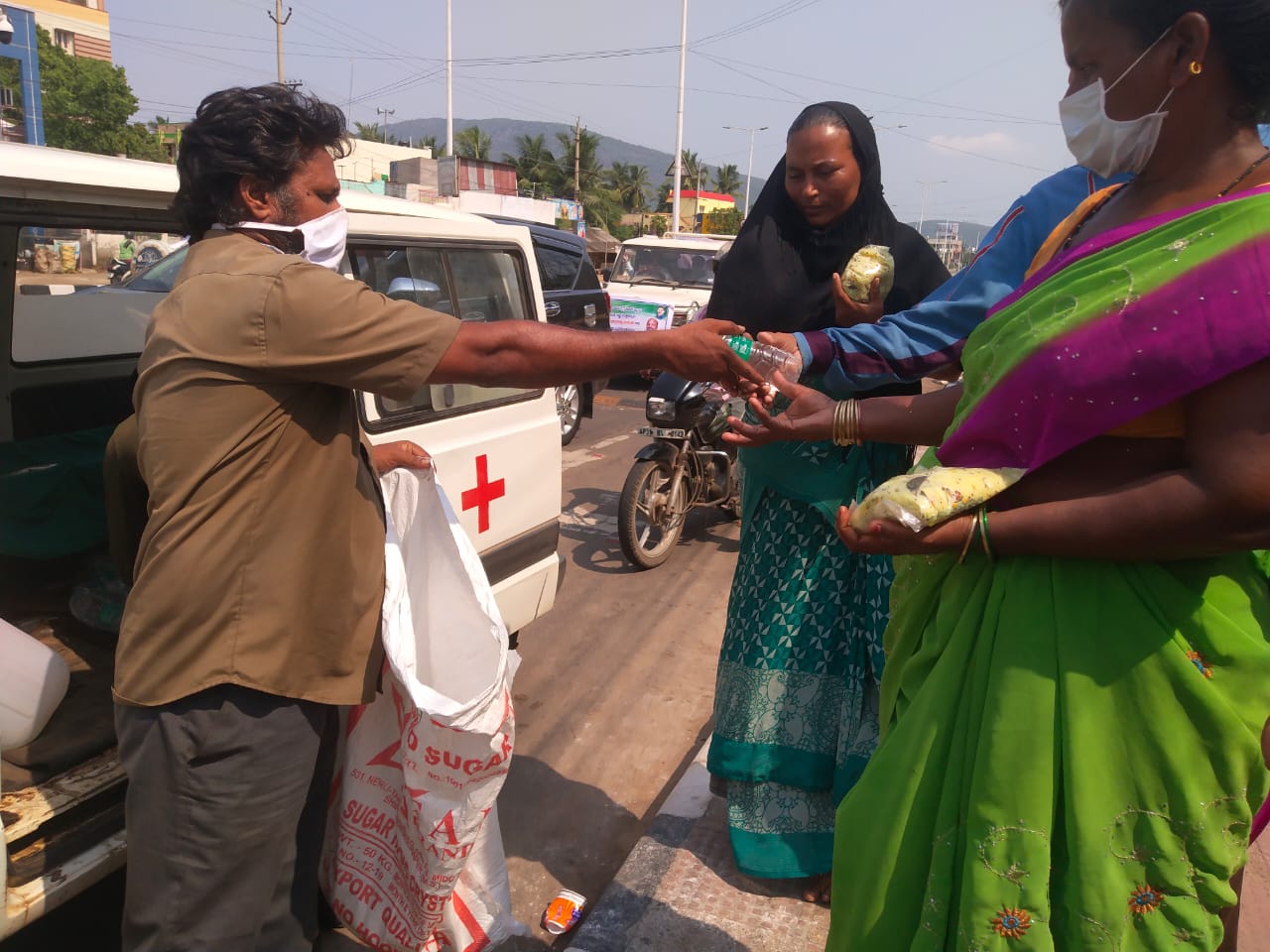 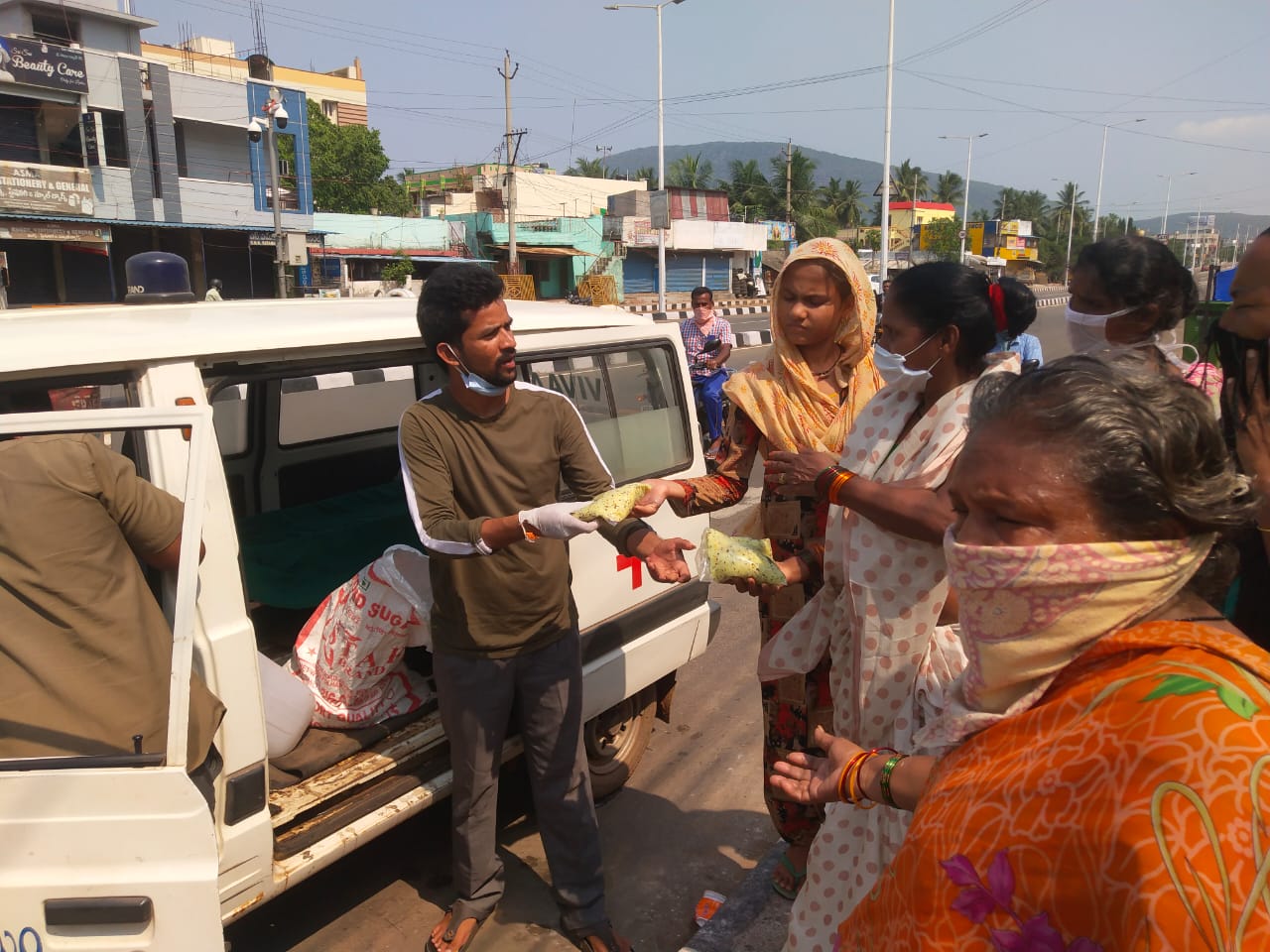