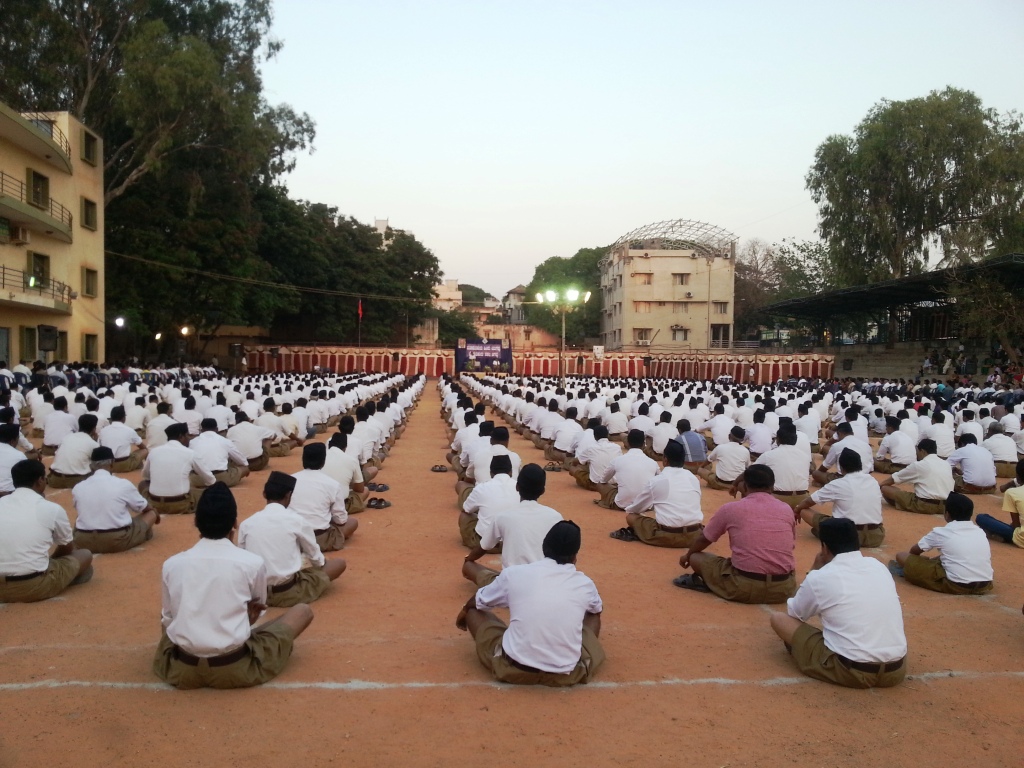 Malleshwaram, Bengaluru March 21. With the unity of the Hindu society, we can resolve all social problems of this nation. With this very objective of uniting Hindus, the RSS was founded by Dr Keshav Baliram Hedgewar’ said veteran RSS leader Dr Kalladka Prabhakar Bhat in Malleshwaram, Bengaluru.

Basavanagudi, Bengaluru March 21.  ‘Dr Keshav Baliram Hedgewar who once was an active socio-political leader of  Nagpur, came out of the then Congress, did a kind of SWOT (Strength-Weakness-Opportunities-Threat ) analysis of the Hindu Society. This society itself  should  understand and realise  the problems and should find the suitable answer for them. To make such a self-thinking society, each individual should  be filled with morals and character, Dr Hedgewar founded RSS in 1925. Since its genesis, RSS focussed on Vyaktinirman, and today RSS has reached all walks of social life widening the horizons’ said V Nagaraj, Kshetriya Sanghachalak of RSS at Basavanagudi in Bengaluru. 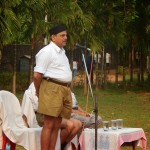