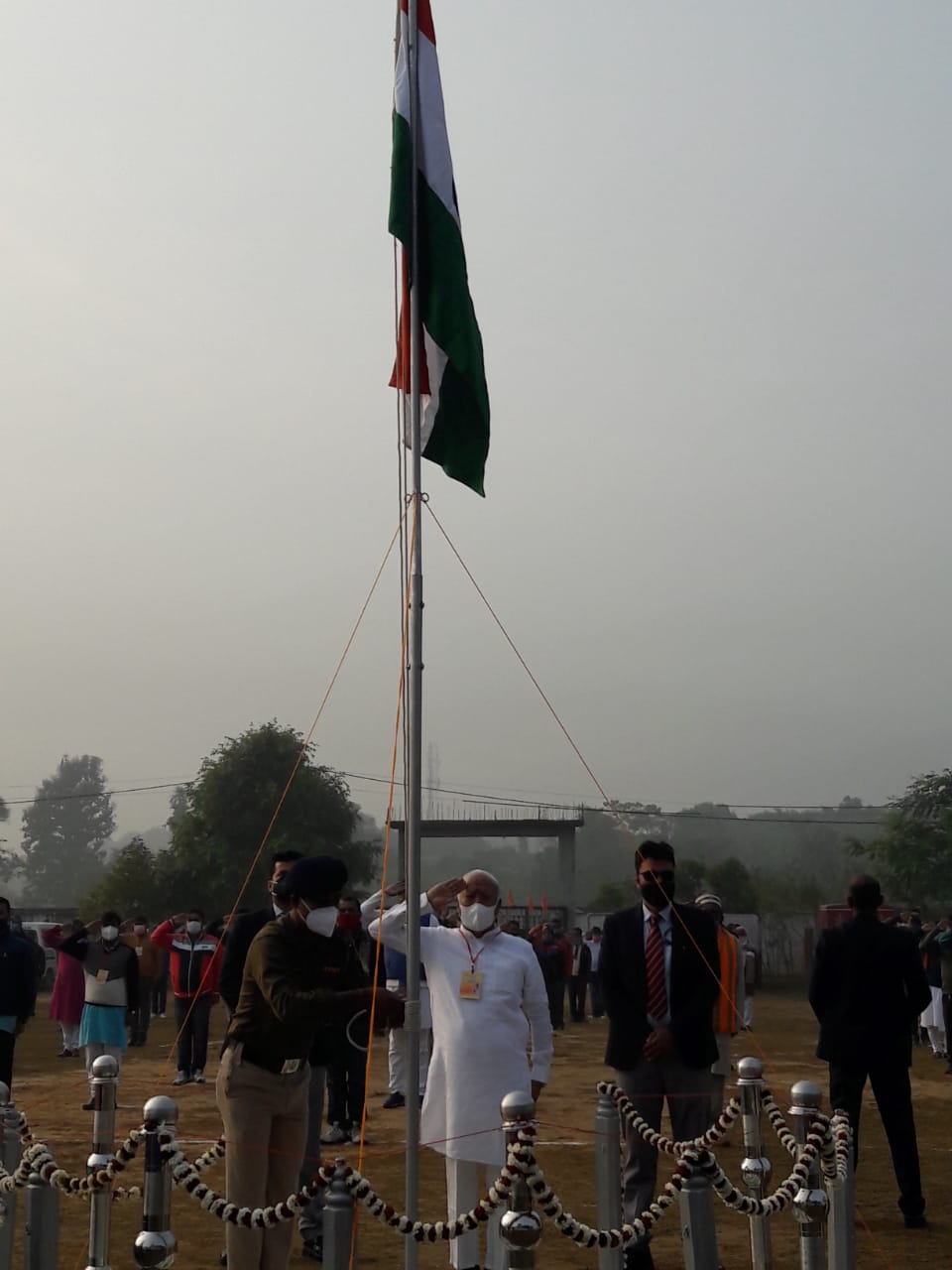 The Flag hoisting ceremony started just at 8 O’clock in the morning with the National Anthem maintaining all Corona protocols. During his speech he put light on the importance of the Republic Day by mentioning India’s ancient Ganarajyas where the true sense of democracy used to be depicted in the life and philosophy of the then people. He explained that, today’s democracy in India must be glorified with the sense of democratic system of India’s ancient Ganarajyas like Vaishali, Lichhabi etc.

He also emphasised that the Saffron colour lying at the top of our National Flag depicts courage, sacrifice and Zeal which could be seen in the life and philosophy of our ancient kings as well as freedom fighters. India is a peace loving and a peaceful country. India spreads the message of brotherhood, harmony and peace to the rest of the world. India worships nature. So, he described the importance of green colour of our National Flag as the symbol of progress in adherence to Devi Laxmi.

As Bharat has been a spiritual country since old age, the Dharmachakra lying in the middle of our National Flag depicts the importance of socio-cultural philosophy followed and practiced by us, the people of India. To establish democracy in true sense in India’s present republic system through dignified behaviour and to apply those practiced philosophy of ancient Ganarajyas like Vaishali, Lichhabi is our determination, said Sarsanghchalak Dr. Mohan Bhagwat Ji. 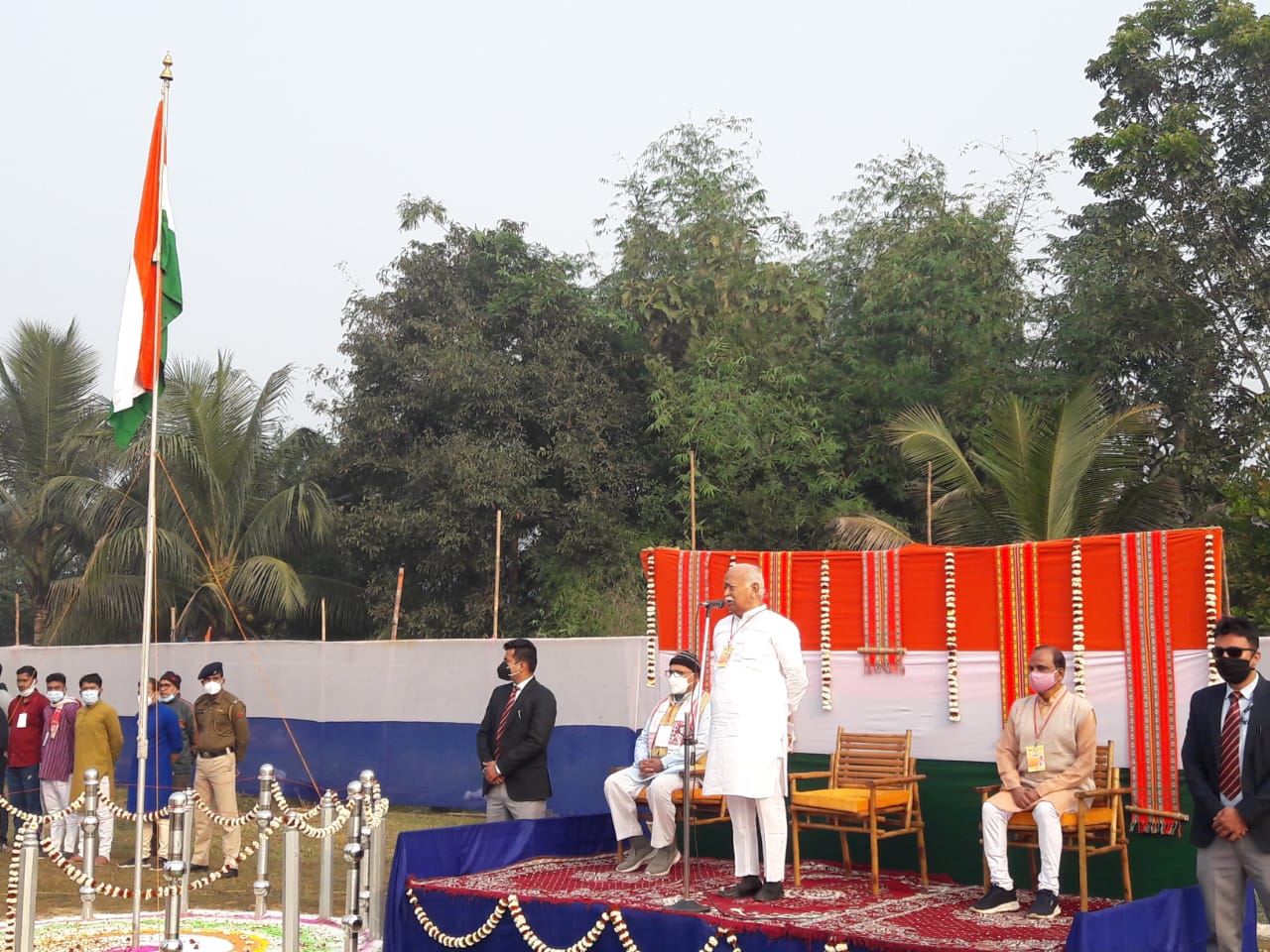 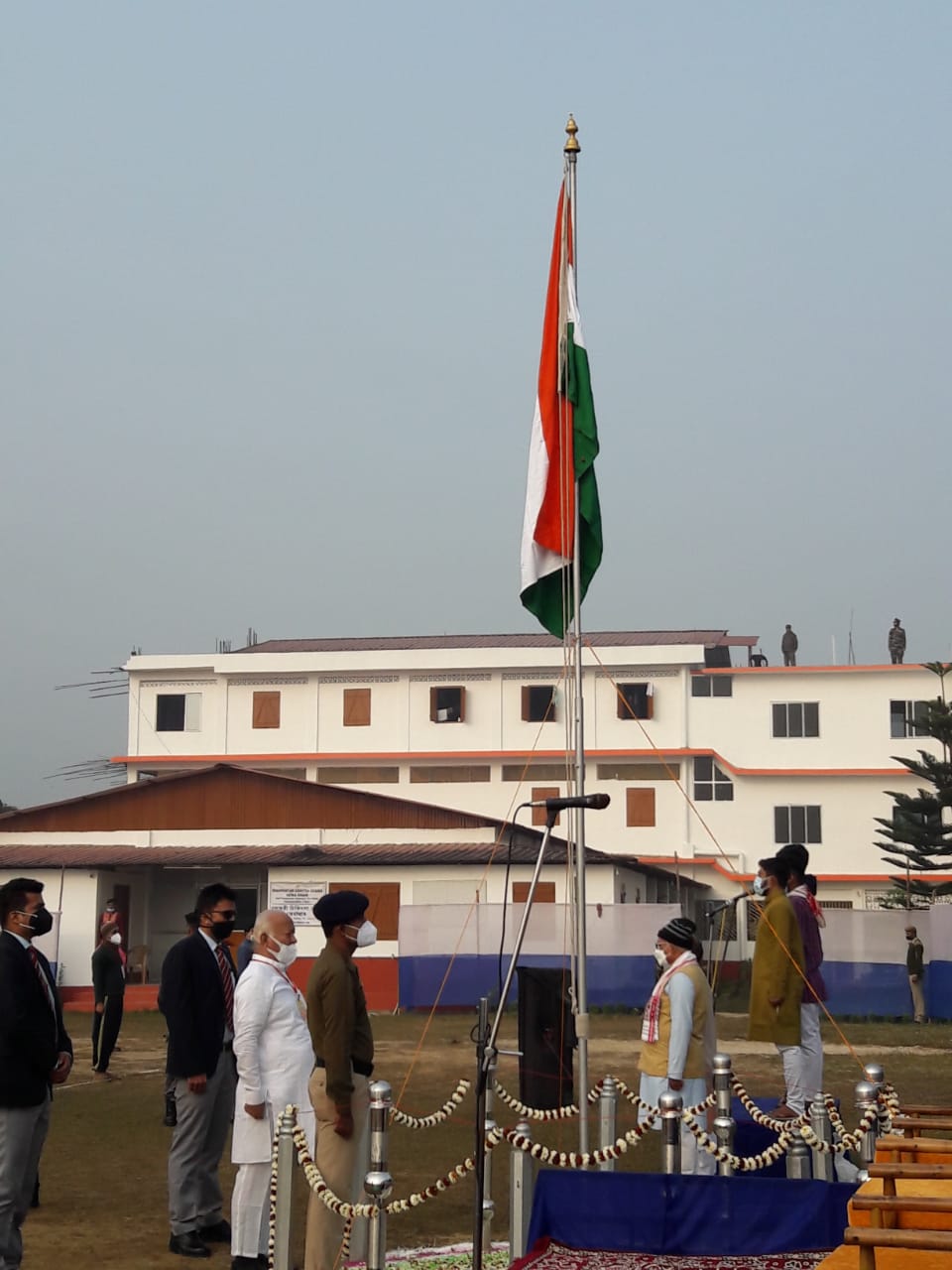 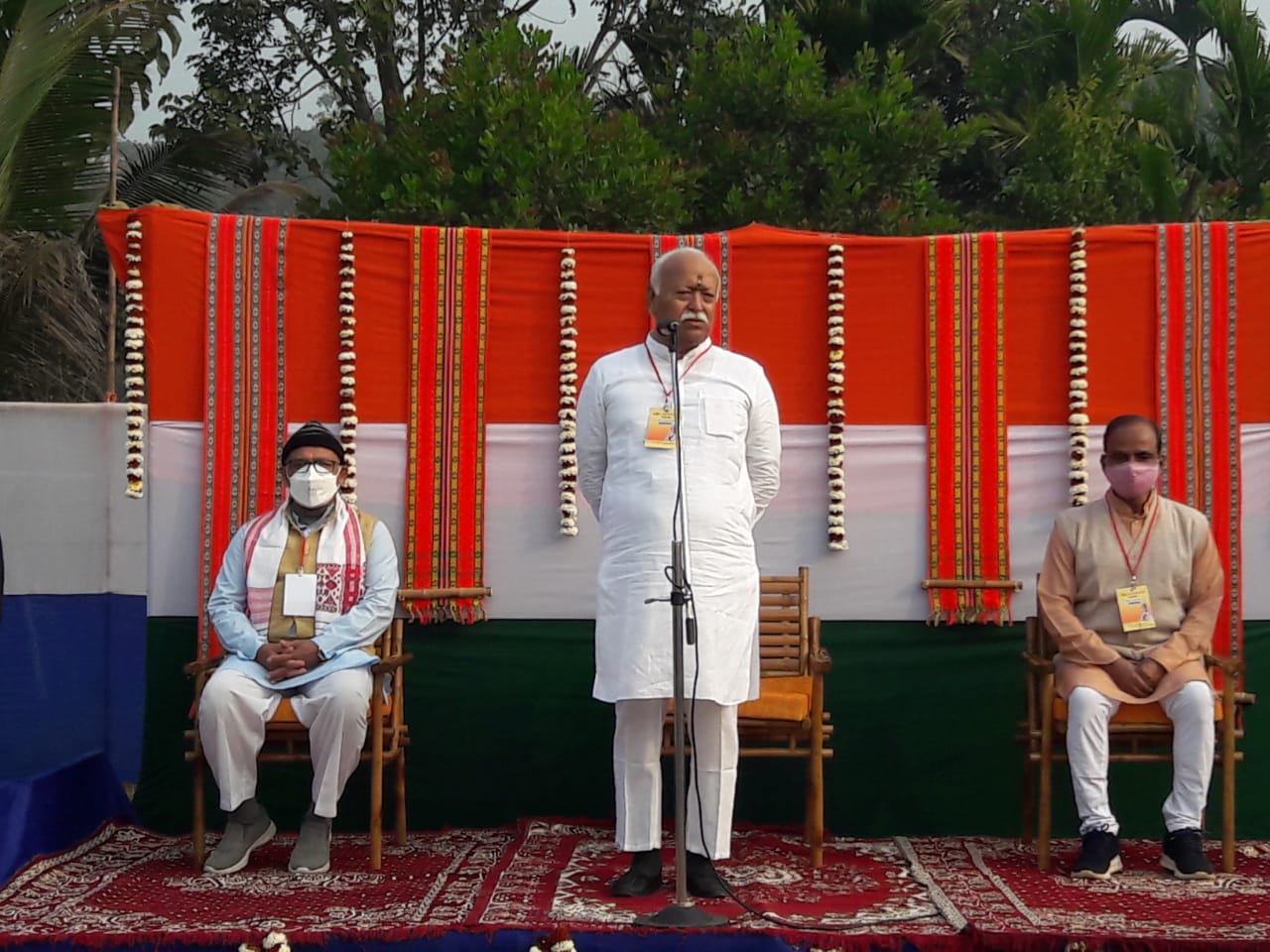 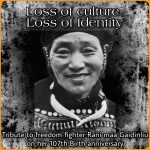