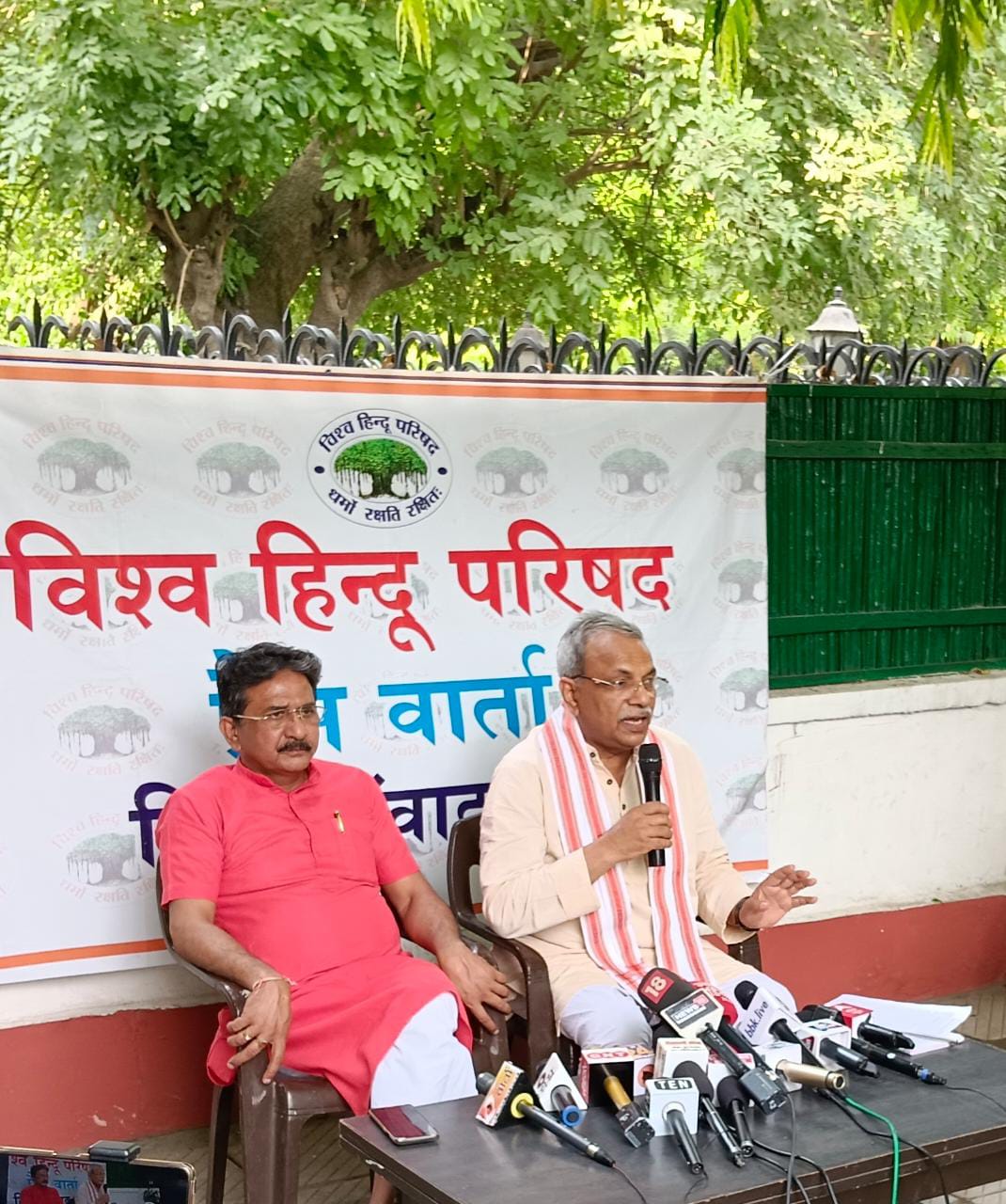 New Delhi. Central Joint General Secretary of VHP Dr. Surendra Kumar Jain has said that the series of violent attacks by Muslim society on the holy programmes of Ram Navami does not seem to stop. Odisha and Goa are considered relatively calm states. Even there, attacks on Ramotsavs are a matter of great concern. Recently, violent attacks were carried out on Ram Navami celebrations in more than 20 places including the JNU. Stones, brickbats, petrol bombs, acid bottles, etc., were thrown from roofs of houses. Waving forbidden weapons, jihadi mobs attacked Hindus. Attempts were made to outrage the modesty of women, temples were vandalized and even life-threatening aggressions were mounted on police personnel.

VHP believes that these attacks are acts of terrorism. Exemplary action under the NSA (National Security Act) should be taken against every attacker, their supporters and hosts, lone wolves and sleeper cells. Al-Zawahari’s recent video makes it clear that this is an international conspiracy. The role of PFI – a terrorist organization – is now clearly coming to the fore. These violent attacks are getting financial, advocacy and political patronage from global anti-India tool-kit gangs. Unfortunately, most of the Muslim leaders of Bharat, the Congress Party and all the parties that have come out of its womb have been standing by these jihadi aggressors. Everywhere from TV debate panels to roads and courts of law, this tool kit gang has made massive mobilizations to give covering fire to the jihadi agenda and activities. Efforts to instigate Muslims on social media are also being made by many wealthy jihadis living abroad. In recent days, a big mobilization by these jihadi elements on social media was noticeable. They are leaving no stone unturned in creating anti-Bharat ecology. It came to the fore that 87% of such elements are operating from outside Bharat. Our contention is proved that this undermining plotting is being done under an international anti-Bharat design. It seems that they want to create a situation of civil war in Bharat.

Dr. Jain said that this barbaric violence is taking place in the so-called holy month of Ramadan. He said that one thing has become clear that those who raised the slogans of “MIM and Bheem” are also agents of PFI (Popular Front of India). The Scheduled Castes have always been at the forefront of combating the Jihadis. The agenda-led slogan of pseudo friendship with them is an attempt to do cheap politics on the lives and properties of Dalits. Now the disgusting face of such elements has also been exposed. Did even a single word come out of their mouth to condemn the attackers?

These incidents raise some fundamental questions –

VHP appeals to all the governments and political parties of the country to understand and appreciate the subordinate importance of their political interest vis-à-vis the national interest! Accept your responsibility to take the country on the path of sustainable development! They should keep in mind the lesson of history about what happened to Jaichand who supported Mohammad bin Qasim! Such is the fate of those who try to bump off national interest in support of their selfish agenda.

The VHP also calls upon the Hindu society that ‘not Palaayan, but Paraakram’ (‘not escapism, but gallantry’) has been the resolve of the Hindu tradition. Where the governments are taking strict action against the rioters, we must support the government there and where the governments are with the rioters we must awaken the Hindu gallantry there. We have to create conditions for living a life of self-esteem, refinement, grace and dignity without being afraid of jihadi rioters. A Hindu with determination, bravery and gallantry will not allow the jihadi conspiracies to succeed! 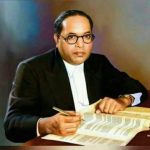