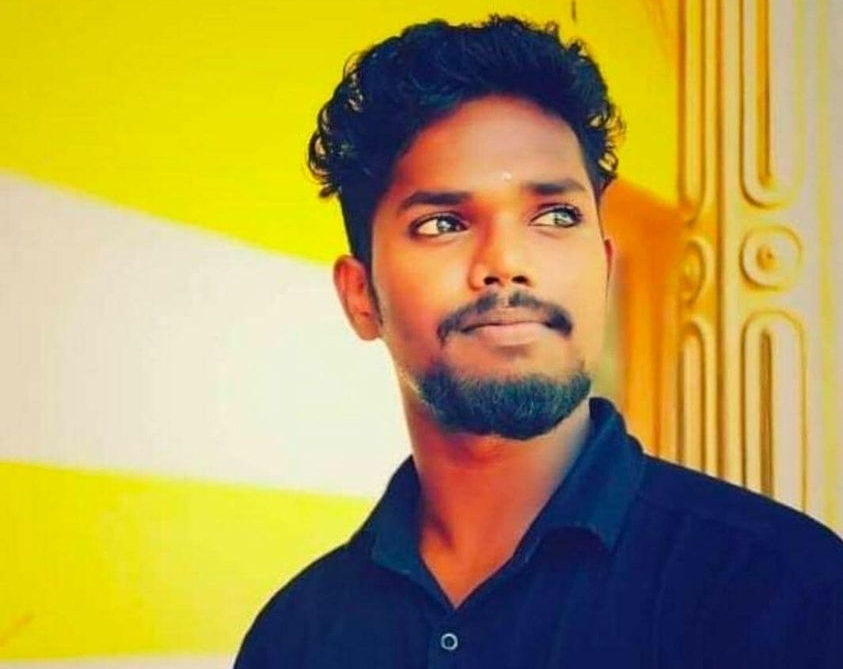 Kerala. In a cold-blooded murder, an RSS Shakha Mukhya Shikshak in Vayalar, Alappuzha was murdered by the goons of Islamist outfit SDPI which is the political offshoot of PFI. Nandu R Krishna was a native of Vayalar and an active RSS member. Seven members of PFI-SDPI have been arrested by the Kerala police for directly getting involved in the murder. The BJP called a dawn-to-dusk hartal in Alappuzha district on Thursday.

Following the arrival of Yogi Adithyanath to Kerala to inaugurate the state-wide ‘Vijaya Yatra’ lead by the BJP Kerala state president K Surendran, PFI had carried out a protest march in various places in Kerala. UP police had nabbed 2 members of PFI for plotting to murder Hindu leaders. As a ‘protest’ against arresting of its ‘cadres’, a rally conducted in Vayalar by PFI, where provocative slogans were raised against Hindus, RSS and Yogi.

Later, RSS cadres had carried out a rally against the PFI’s anti-Hindu sloganeering. Following this, PFI members with swords attacked RSS workers. Three other swayamevaks also got injured in the PFI attack.