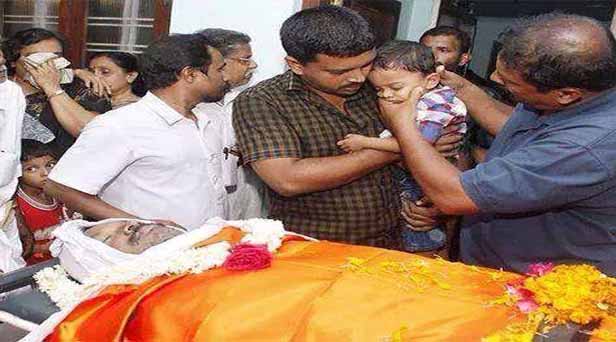 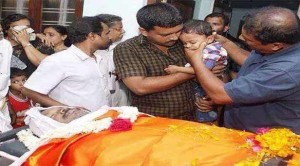 Kannur. In an apparent case of political vendetta and revenge killing, an RSS Kannur Jilla Shareerik Shikshan Pramukh Shri. K Manoj  has been brutally murdered and another seriously injured in an attack allegedly by a group of CPM activists at Ukkasmotta near Diamond Mukku, a politically sensitive locality in the suburb of Thalassery in Kannur district on onday,September 1 even as BJP president Amit Shah is on a visit to Kerala.

After making a chaotic scene by throwing the bomb, the attackers used sword to injure the victims. While bringing the injured to Indira Gandhi Sahakarana hospital, Manoj died on the way itself.

According to police the deceased has been identified as Elamthottathil Manoj (42), and his friend Pramod was serious injured when the duo was attacked after hurling bombs on the car they were travelling around 11.30am.

Incidentally, on August 27, another BJP activist and Bharathiya Mazdoor Sangh (BMS) worker, Suresh Kumar (42), had died after he was attacked by a gang of suspected CPM workers on August 17.

Considering the gravity of the situation, a police team under Thalassery ASP Narayanan is camping the tense area to prevent any untoward incident. 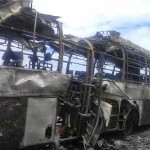