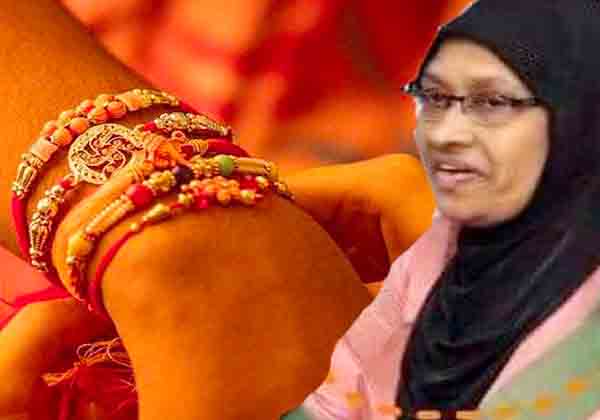 Kerala (VSK). In a brazen display of anti-Hindu hatred, Kerala State Medical Education Director Dr. Ramla Beevi has issued a diktat that Raksha-bandhan festival should not be celebrated in government medical colleges.

The order states that it has come to the notice that ‘RSS’ Rakshabandhan events’ were conducted in previous years without the prior permission of authorities. The department takes a serious view of this and recommends authorities to prevent recurrence of such events.

The controversial order was issued on Thursday. It is clear that the order has the blessings of the higher-ups in the ministry and government. The order covers all medical, nursing and dental colleges in the state where one needs prior permission of the department to organise Rakshabandhan event.

When asked about the order, Dr. Ramla Beevi said Rakshabandhan is a Hindu festival and therefore cannot be allowed in the medical colleges. When it was pointed out that all sections of society, including the President of India and the Prime Minister, celebrate Rakshabandhan, she did not respond. There were instances that some faculty members were forcing students to remove rakhis on campuses. 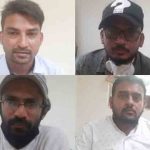