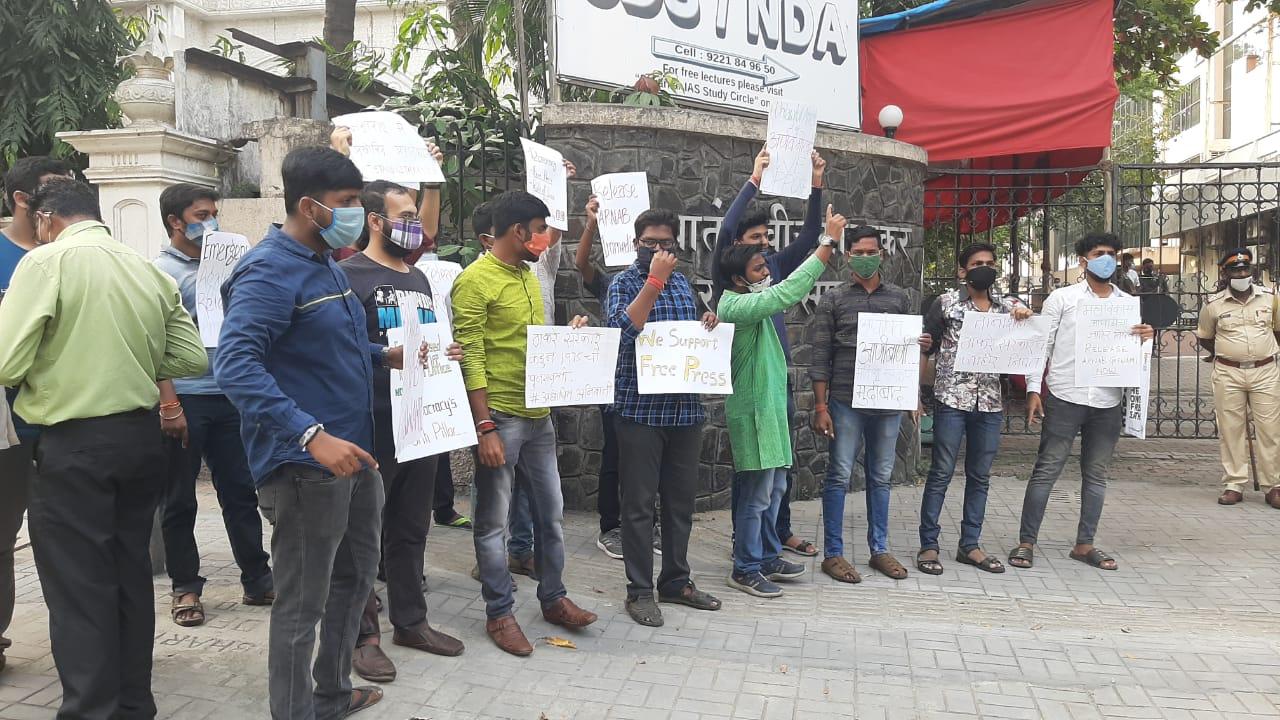 Student leaders termed the arrest as a blatant disregard of the operation of law. Government’s vindictive actions are despicable and the use of state machinery to undermine and intimidate press is a direct attack on democracy, they said as they protested the arrest at Savarkar memorial at Shivaji Park in Dadar in the evening.

Editor-in-chief of the renowned news channel Republic was arrested at 6.30 am, by reopening a two-year-old closed case. The arrest came well after police had already filed a report, which means finding no substance in the case. Also, it came after Arnab Goswami and his channel hardened their stand against the state government. Hence, this arrest is a direct attack on the freedom of press, the students said.

ABVP National Secretary Aniket Ovhal, who led the protests, said, “Arrest of Arnab Goswami is a black blot on the democracy, those in power playing the politics of revenge should stop jeopardizing the democratic ethos.”

ABVP Mumbai Joint Secretary Vitthal Parab said, “Police ambushing a journalist’s house and conducting an arrest without following up on the necessary legal protocol is a shameful act and students will keep condemning such cowardly attacks on our democratic values.” 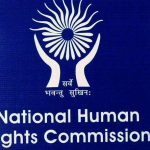