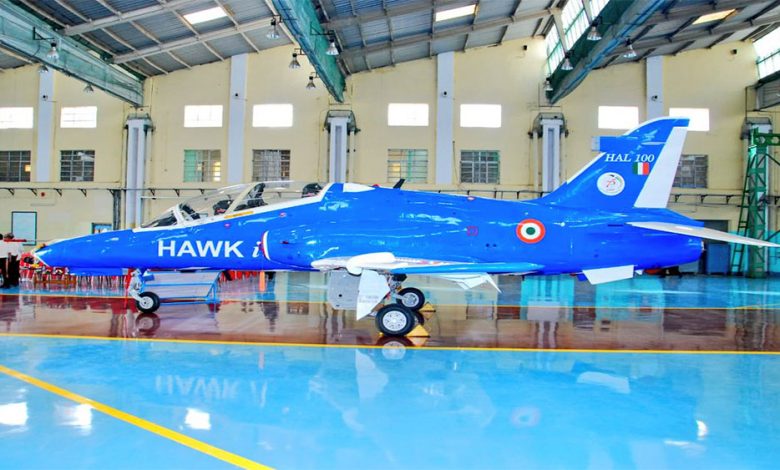 In a big boost to the indigenous Hawk-i program, HAL successfully test fired a Smart Anti Airfield Weapon (SAAW) from the Hawk-i aircraft off the coast of Odisha. The indigenous stand-off weapon is developed by Research Centre Imarat (RCI), DRDO. It is the first smart weapon fired from an Indian Hawk-Mk132.

The aircraft flown by HAL test pilots Wg Cdr (Retd) P Awasthi and Wg Cdr (Retd) M Patel executed the weapon release in a text book manner and all mission objectives were met. The telemetry and tracking systems captured all the mission events confirming the success of the trials.

The SAAW is an aircraft launched, advanced, precision strike weapon of 125 Kg category used to attack and destroy enemy airfield assets such as radars, bunkers, taxi tracks, runways within a range of 100 kms. SAAW has been earlier successfully test fired from Jaguar aircraft.

HAL is indigenously enhancing the training and combat capability of Hawk-I and is in discussions with Indian Armed Forces for integration of various weapons on Hawk platform.

“HAL has been focusing on the Atamanirbhar Bharat campaign. The Company owned Hawk-i platform is being extensively used for certification of systems and weapons developed indigenously by DRDO and CSIR labs” said Mr. R. Madhavan, CMD, HAL.

The Hawk-i is HAL’s internally funded program offering the Indian Armed Forces an upgrade and combat capability for the Hawk, transforming it into an Advanced Jet Trainer, providing training on sensors and weapons in peacetime into a potent combat platform during conflict. 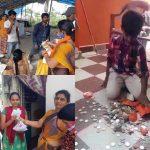