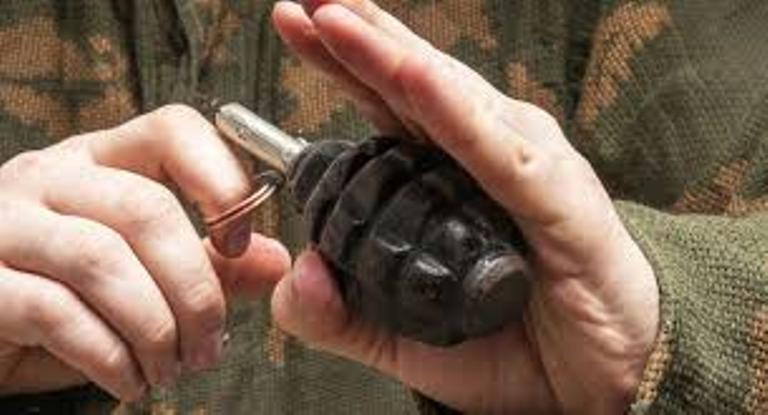 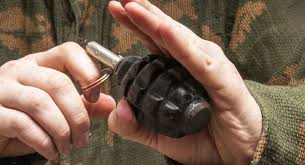 New Delhi. The defence ministry on Thursday sealed a deal with a Nagpur-based company for supply of 10,00,000 hand grenades to the Indian Army at an approximate cost of Rs 409 crore. The ministry said the ‘multi-mode’ hand grenades will replace the “World War II vintage” grenades being used by the Indian Army. This is a flagship project showcasing public-private partnership boosting “AtmaNirbharta” in cutting edge ammunition technologies and accomplishing 100% indigenous content, the defence ministry said.

“Providing a further boost to the ‘Make in India’ initiative of Government of India in the Defence Sector, Acquisition Wing of Ministry of Defence (MoD) today signed a contract with M/s Economic Explosive Ltd (EEL), (Solar Group) Nagpur for the supply of 10,00,000 Multi-Mode Hand Grenades to the Indian Army at an approximate cost of Rs. 409 Crores. These grenades will be replacing the hand grenade design of World War-II vintage, in use with the Indian Army,” the defence ministry said in a release.

The grenades have been designed by DRDO/Terminal Ballistic Research Laboratories (TBRL) and are being produced by M/s EEL, Nagpur. It has a distinctive design, in that, they can be used in both offensive and defensive Modes.

This is the first such contract inked with a domestic private company. In the past, such ammunition products were either imported or made by the state-owned Ordnance Factory Board (OFB), which has 41 factories.

This project has been hanging fire since 2011 because the same grenades made by the OFB repeatedly failed to clear DGQA (directorate general of quality assurance) tests. It was finally approved by the Defence Acquisitions Council in March 2019, with the contract being inked on Thursday. 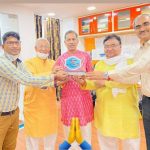