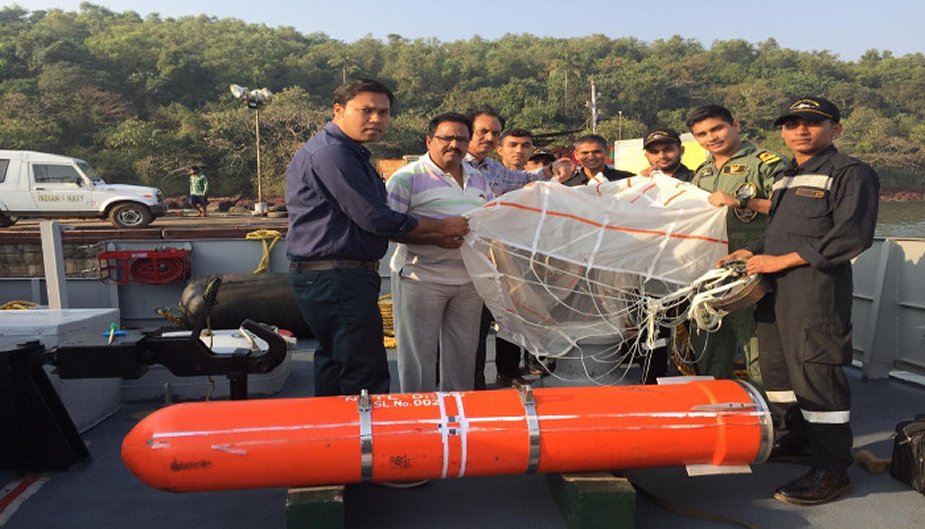 The trial was conducted by Indian Navy to enhance its operational logistics capabilities and provide critical engineering stores to ships which are deployed more than 2000 km from the coast. It reduces the requirement of ships to come close to the coast to collect spares and stores.

Two DRDO laboratories i.e. NSTL, Visakhapatnam and ADRDE, Agra were involved in the development of SAHAYAK-NG container along the industry partner M/s Avantel for GPS integration.

SAHAYAK-NG is an advanced version of SAHAYAK Mk I. The newly developed GPS aided air dropped container is having the capability to carry a payload that weighs upto 50 kg and can be dropped from heavy aircraft.

Having a test payload of 50 kg, these containers, equipped to carry spares for ships up to 2,000 km away from the coast, were air-dropped into the Arabian Sea.

The Sahayak Containers will enhance the Navy’s operational logistics capability. A test payload of 50 kg was dropped in the container, which descended to the sea with the help of a parachute. With the success of these trials, series production of Sahayak containers and parachutes would be undertaken. 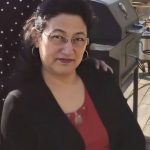 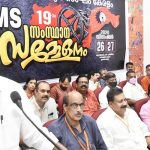