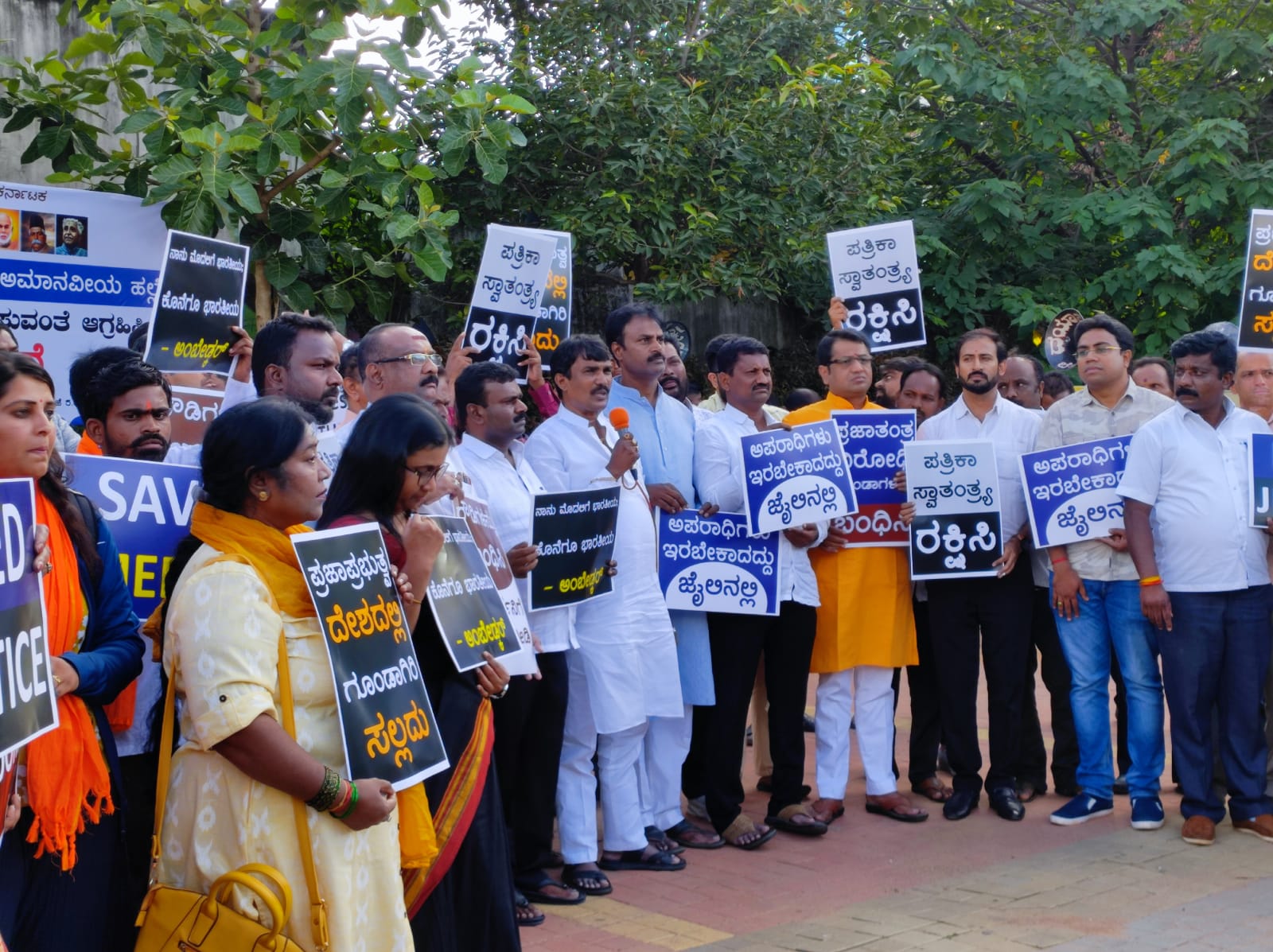 Bengaluru. On 18th June, 2022 journalist Theja Timmappa of ‘Samvada’ channel was covering the protest against textbook revisions in Karnataka at Freedom Park. The protest which was attended by leaders of the Congress party, was organised by groups who indulge in parochial and language-based politics. Theja was singled-out by members of one such organisation and was physically attacked, his cloths torn and caste abuses hurled at him only because he represented a media channel whose ideology was different from theirs.

Policeman who were present at the venue protected him from further harm and injury from the attack.

Subsequently, a FIR related to the incident that occurred on 18th June 2022, Saturday was filed against the perpetrators of the attack on the Samvada journalist. The prime accused, Harish Bhyrappa and Deepu Gowda, who are leaders of an organisation called the ‘RanaDheera Pade’ have absconded and are yet to be arrested.

The Home Minister of Karnataka Araga Jnanendra condemned the attack. In his tweet, he said that he has instructed the police to initiate an investigation into the incident and take appropriate action against the culprits. He also extended his moral support to the aggrieved journalist.

On 23rd June, Thursday, a protest was organised by ‘Samarasya Vedike, Karnataka’ at Freedom Park in which various social organizations and citizens from various walks of life participated. The protesters decried the attack on Samvada journalist and the attack on the freedom of press and expression. They also demanded that the police immediately arrest the absconding culprits. 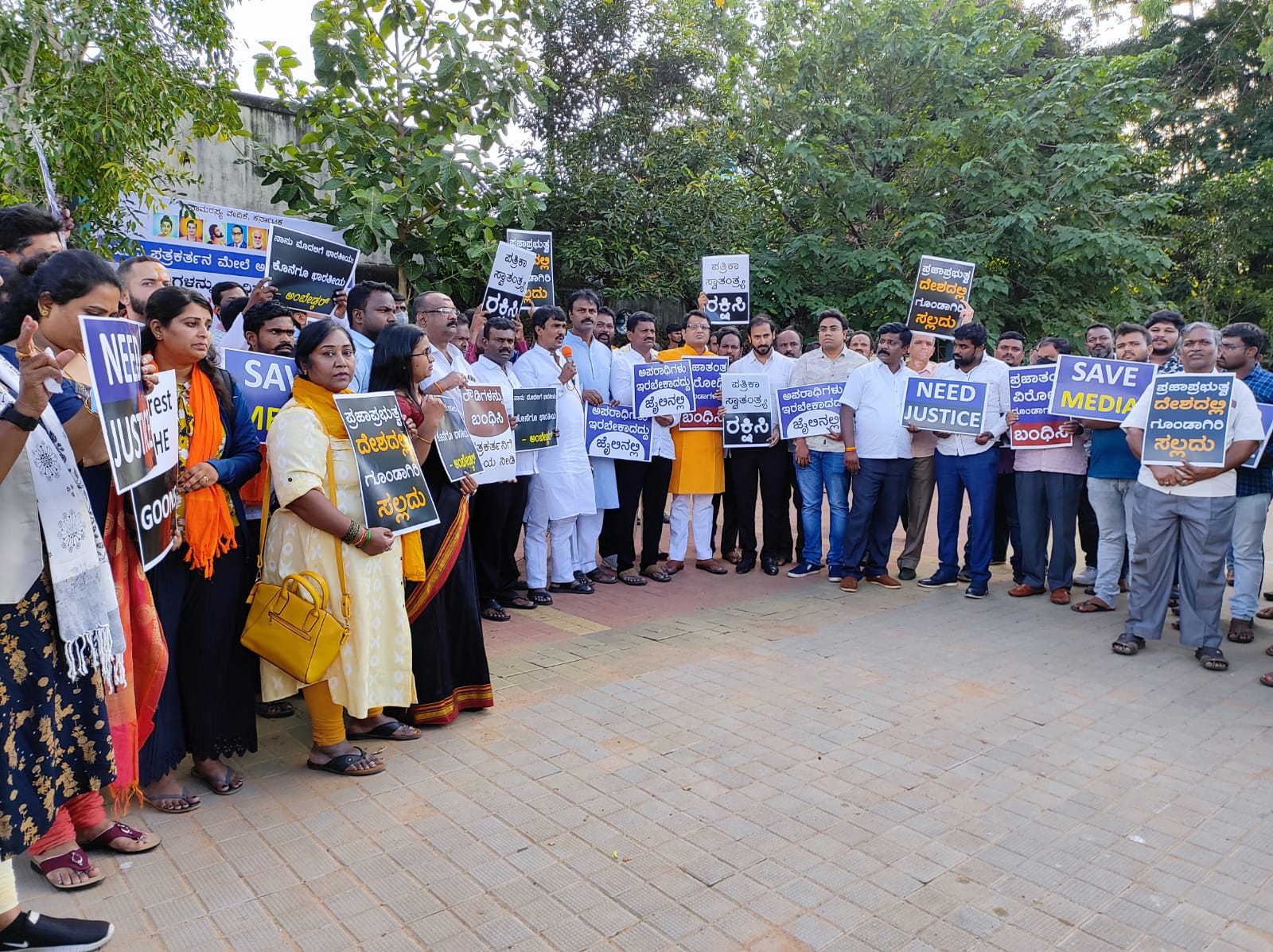 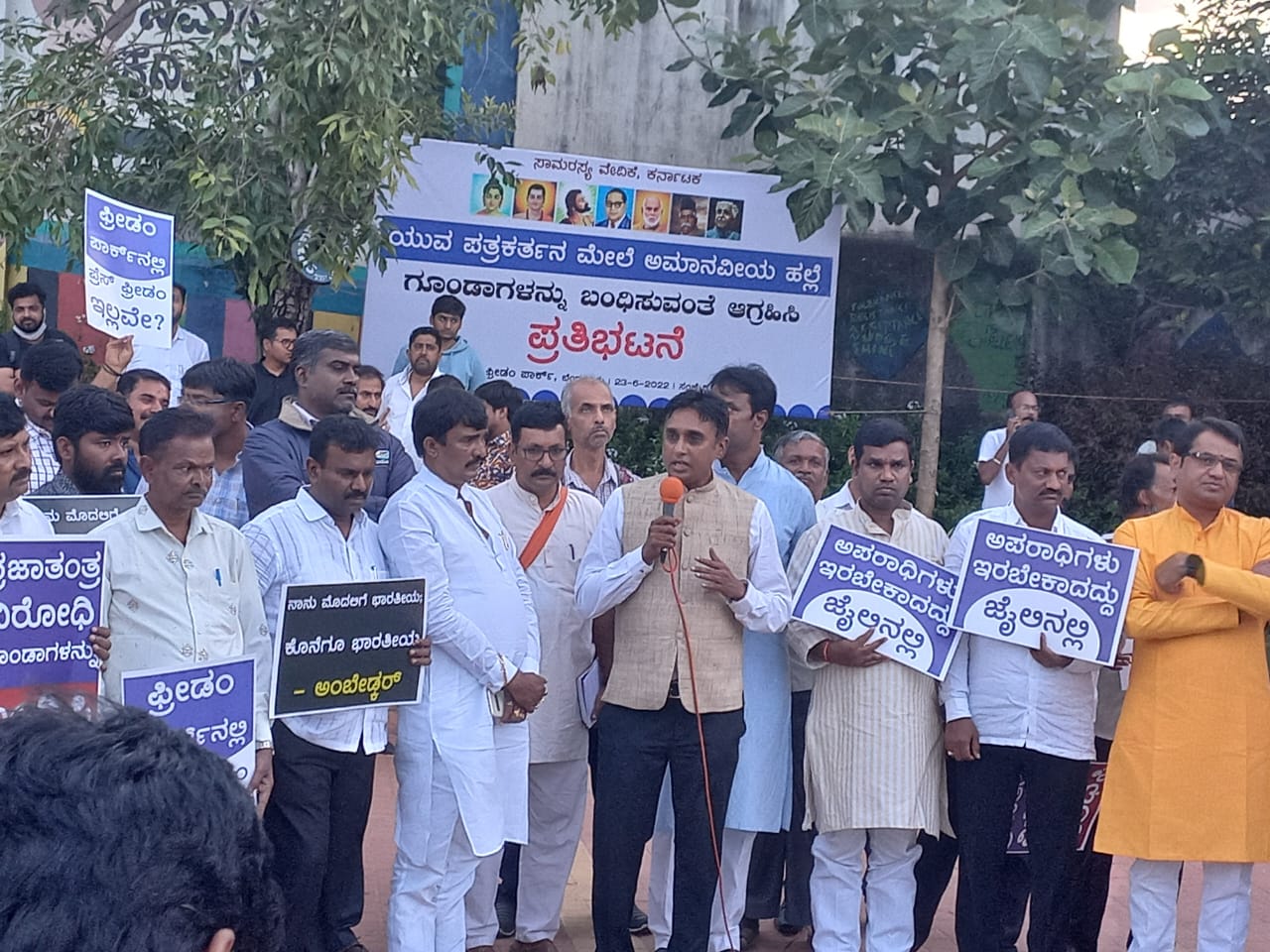 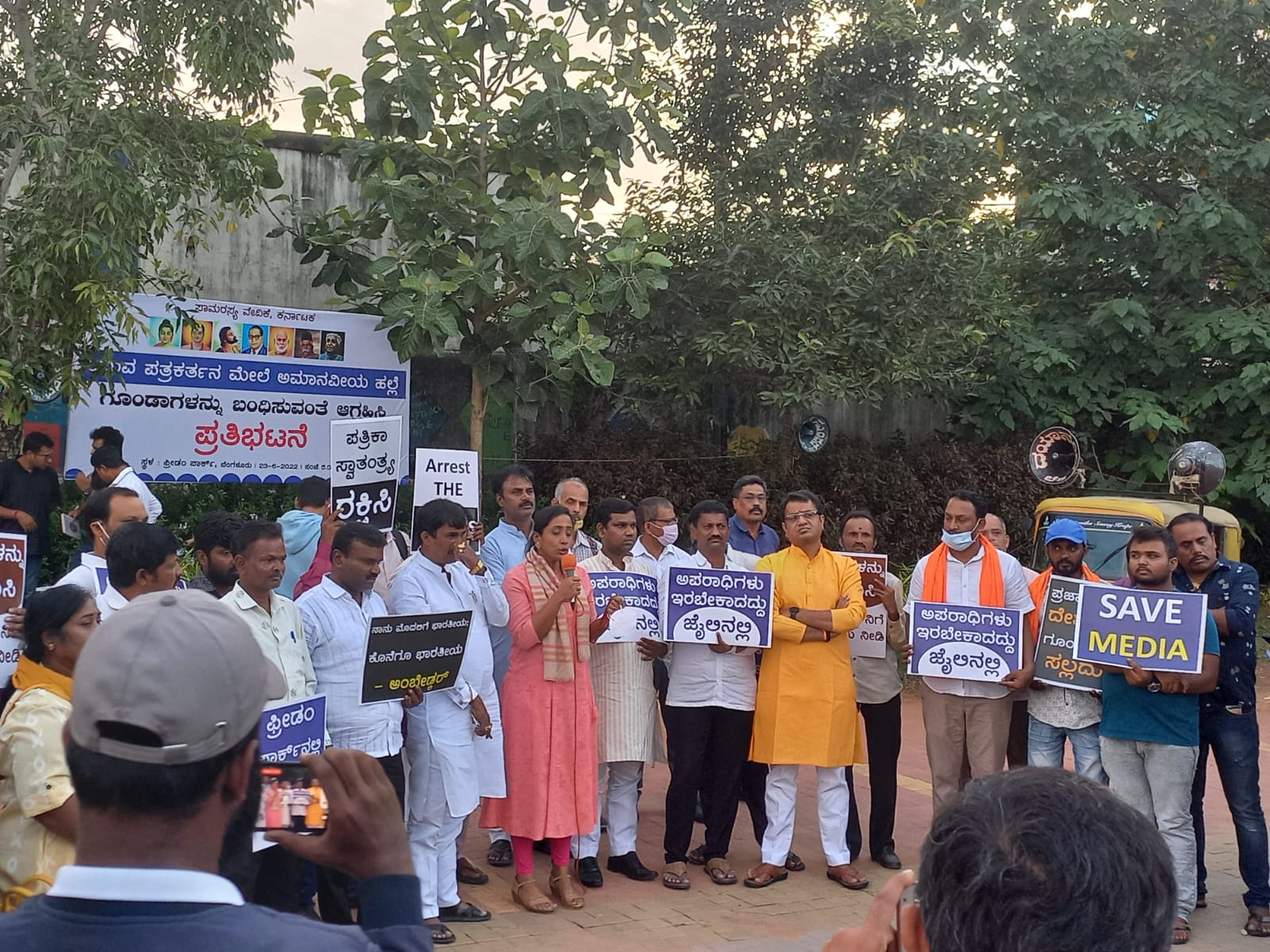 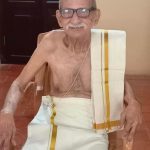