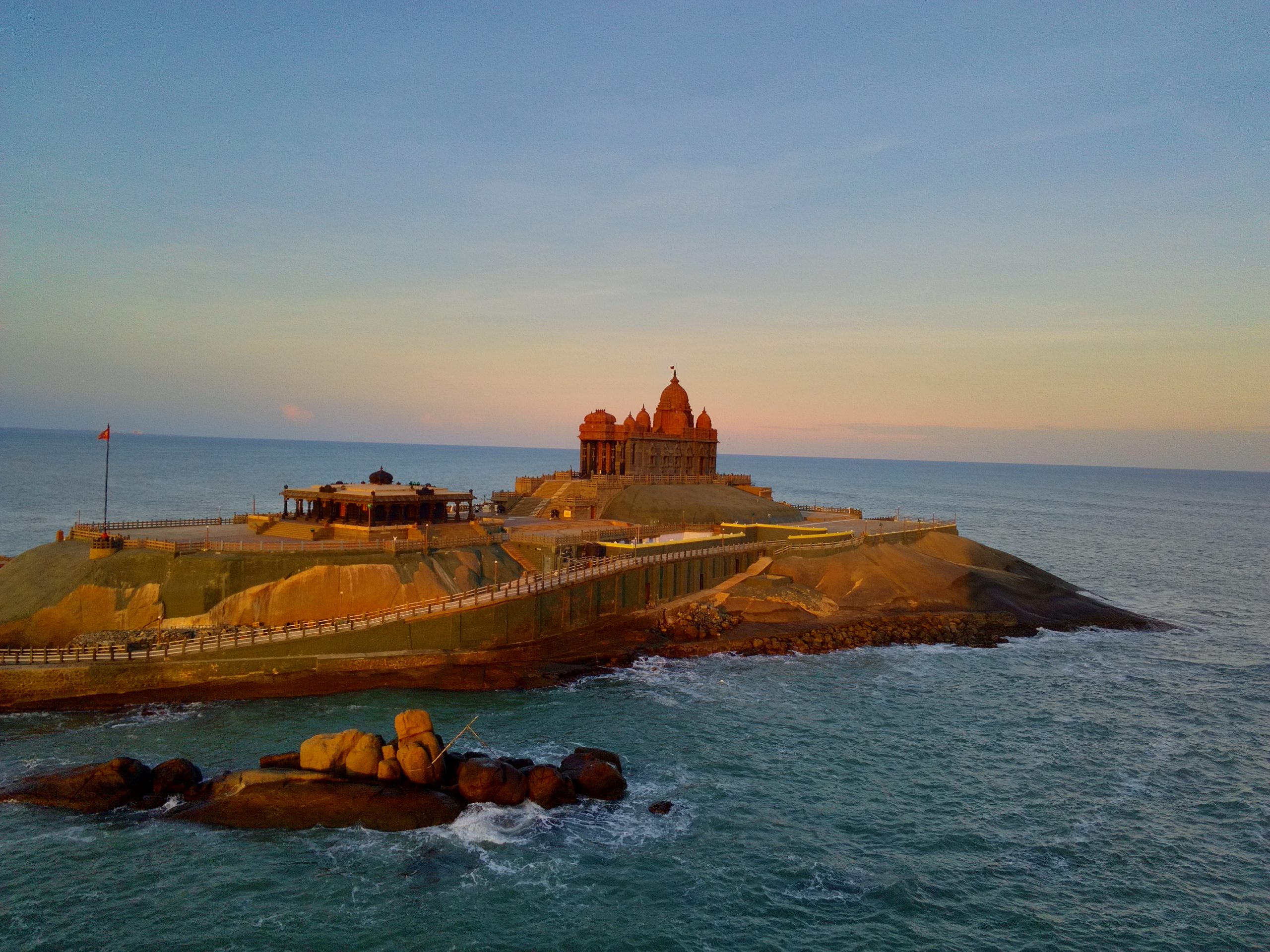 An important milestone in this endeavour was crossed by the Sangh as the Sangh stood on the threshold of fifty. This stage was to erect a grand monument of Swami Vivekananda, who hoisted the flag of Hindutva on the world stage! The idea of ​​erecting a historical monument of Swamiji on the rock at the confluence of the three rivers in Kanyakumari on which Swamiji had performed a penance before leaving for the United States for the World Interfaith Conference in Chicago was put forward by the then Sarsanghchalak P. P. Golwalkar Guruji, Eknathji Ranade, the then Sarkaryavah of the RSS, had been relieved of his post.

While working as a pracharak in East India, Eknathji came in close contact with the members of the Ramakrishna Ashram, also developed close ties with many of them and Guruji knew that Eknathji had also completed the writing of the book “Hindu TejJaag Re” based on the study of Swamiji’s literature. Eknathji accepted that responsibility and the second chapter of the awakening of national power began.

The Sino-Indian War of 1962 had just over. India had to accept a humiliating defeat in the war. The proclamation of “Indian Dogs Go Back” painted the walls of cities and towns in Northeast India.Adding to that was the conversion process. The Northeast India where the war was fought was converted to separate it from India by a terrible conspiracy that was hatched by Christian missionaries. Northeast India is virtually an integral part of India, but a passport was needed to get there. Part of the same conspiracy was being played on a stone in Kanyakumari in the south. The stone on which Mother Parvati stood on one foot and worshiped Shiva, the stone on which her footprint of that one foot was found, the stone on which Swamiji had performed continuous penance for three days and three nights, of which numerous proofs were available, that stone was claimed by Christian missionaries and a cross was erected there.

The whole of India stood united in response to Guruji’s call for a strong response to those humiliating efforts, and presenting letters of support signed by 323 MPs to the Central Government, proving that Hindus have the same claim on the rock, Hon. Eknathji Ranade had obtained permission from the Central Government to erect a grand monument of Swamiji. For it to be realized that this monument was built with the financial support of all Indians, Eknathji by receiving one, two and five rupees each from 30 lakh Indians raised a public fund of Rs 80 lakh. All the state governments in the country had offered at least one lakh rupees for this fund and out of those donations the memorial was completed.

This awakening of patriotism was not only unique, but the national identity that was revealed for it frowned the faces of the international forces that were trying to harm Hindutva. The efforts started around the birth centenary of Swamiji in 1963 were materialized in 1970 and the inauguration of the monument was held under the auspices of the then President Dr. VarahagiriVenkatagiri. 2020 marks the 50th anniversary of that dedication.

The monument was erected but Swamiji’s efforts to make his dream come true weren’t even done yet. After the penance in 1892, while circumambulating the whole country, the sight seen by Swamiji of the situation of the country at that time, the revelation that “Human service is the service of God”, the purpose of life that was found by believing “Humanization is Nation Building”, to make it all a reality, there was a need to join hands with humanitarian efforts by setting up an organization of dedicated youth that were inspired by Swamiji’s ideas and influenced by the goal of “One Life, One Goal”.

Vivekananda Kendra was established from it. By creating saffron-clad ascetics the plan was drawn to undertake most of the “IshSeva” (God service) projects through it. This incident happened in 1972. This too will complete 50 years in the next two years. This confluence of historical golden festivals is exactly on the threshold of the centenary of the Rashtriya Swayamsevak Sangh. In 1974, the first batch of JivanVratis went to Northeast India and from the Seva-saplings they have planted in the last 45-46 years, a great tree of service has now grown in Northeast India.

Vivekananda Kendra Vidyalayas, which have been running for more than 40 years, have played a major role in this. Of these, 25 are in Arunachal Pradesh and 15 are in Assam. Apart from this, about 100 kindergartens are functioning under the Arunjyoti Project. There are Kasturba Gandhi residential schools for girls. There are about 52 Anandalayas for the children of the workers working in the tea plantations. There is a mobile video cum library van, there are study circles for college students, and there are vocational training centres to make women financially self-sufficient. There are midwifery training centres, Numaligarh has a 35 bed hospital. It has the facility to provide mobile medical facilities to the surrounding villages. The Vivekananda Kendra Institute of Culture has been working for more than 25 years to preserve and cultivate regional culture, customs and traditions of various castes and tribes.

Along with Vivekananda Kendra, ‘Akhil Bharatiya Vidyarthi Parishad’, Vanvasi Kalyan Ashram, SevaBharati, Vidya Bharti, Vishwa Hindu Parishad are working together to preserve and nurture the culture of Northeast India. But the positive reflection of the National Education Mahayagya conducted by about 60 Vivekananda Kendra Vidyalayas (VKVs) is beginning to emerge in the society. Numerous small and big projects for culture conservation are now underway in schools, Sanskar Kendras, kindergartens, Anganwadis and medical centers.

With the exception of the central governments that came into existence after independence, very few took North East India seriously. The money in the government coffers kept disappearing in the middle without reaching the actual beneficiaries and the money continued to feed the anti-India forces. The “Look East Policy” adopted by the Indian government was partly during Manmohan Singh’s tenure, but it was the Modi government that made it all-encompassing by giving it a practical form. As the regional governments in all the eight provinces are pro-Modi governments, this “Look East Policy” has gained real popularity in the last ten years.

By amending various laws, the government not only blocked all avenues for foreign money to come in, but also dug up the roots of the anti-national forces. A new awakening of Rashtra Shakti started on this occasion. This is a brevity word attempt to gaze it. 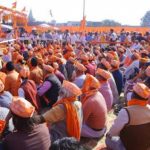 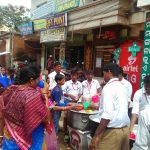