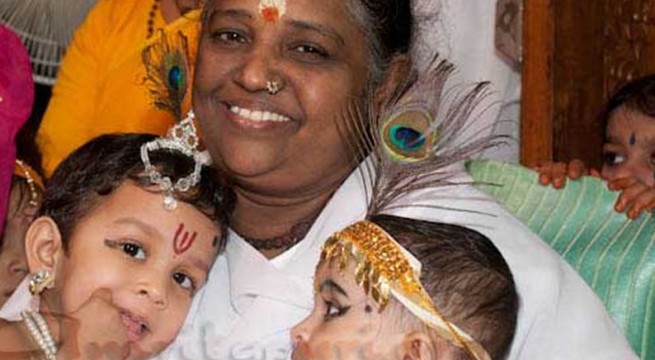 Kerala’s own Spiritual leader and the hugging mother to the world at large, Mata Amritanandamayi has been selected for this year’s Janmashtami Prize by Balagokulam Balasamskara Kendra. This award is usually distributed as part of Balagokulam’s Janmashtami celebrations every year.

This award is in recognition for Amma’s messages which always highlights the love of Lord Krishna as well as Her emphasize on the significance of unconditional devotion for the spiritual upliftment of the society. Amma started serving the society for the past 50 years.

Award committee praised Amma’s efforts in awakening the society through bhakti marg. The award consists of Keerthi Mudra, Shilpa and Dakshina.  The award will be presented at a function in September. 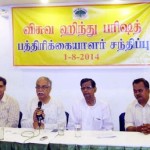