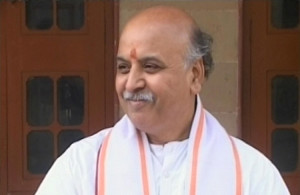 Though the officers claim such a step of banning Dr Togadia’s entry t Bengaluru was taken to maintain peace and harmony !

Here is an analysis by one of senior social activist. Please read the following significant points raised.