The members of the committee have visited the affected place and spoken to public and families of affected. Their detailed report throws more light on the incident. 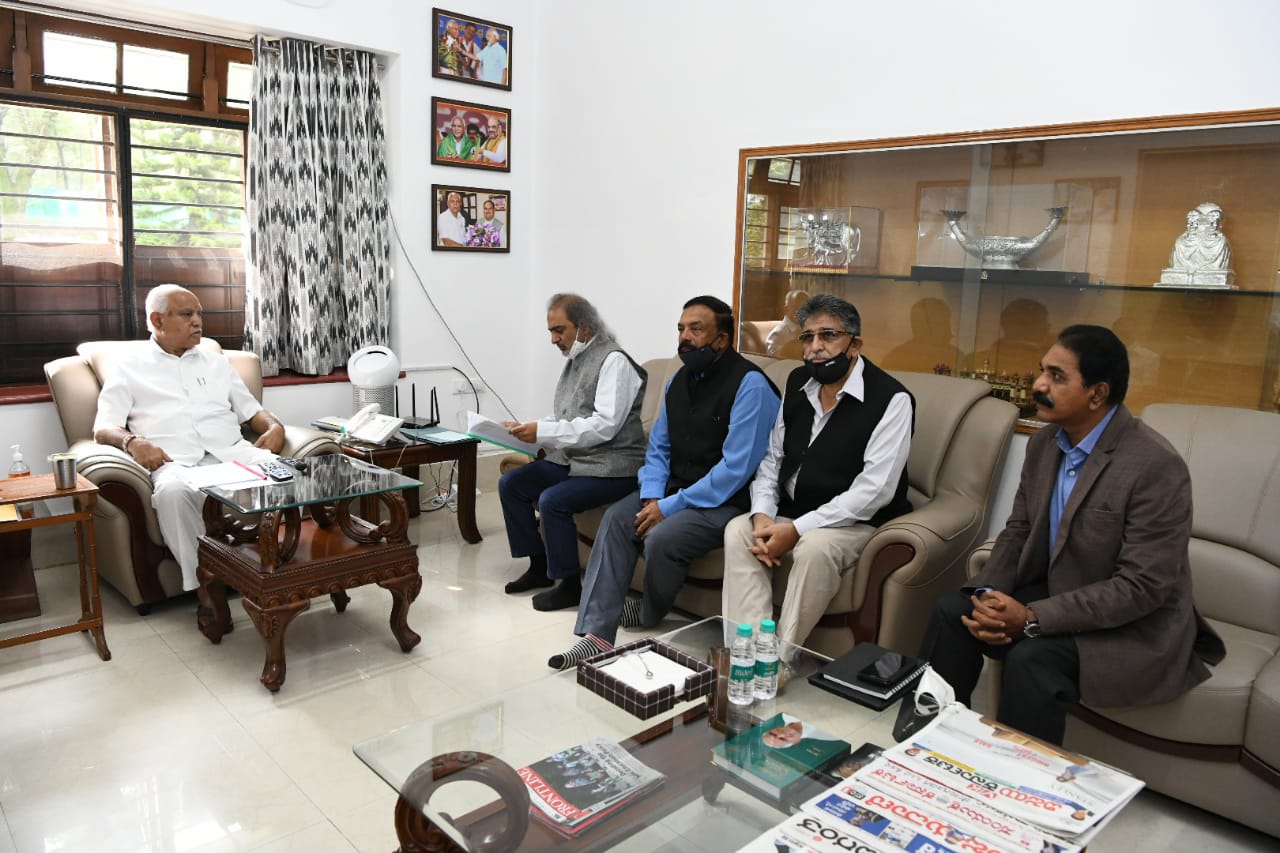 VSK Bharat has received the copy of the report. Below are the salient observations from the committee –

The Committee has a set of recommendations to the State Government – 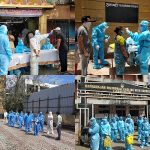