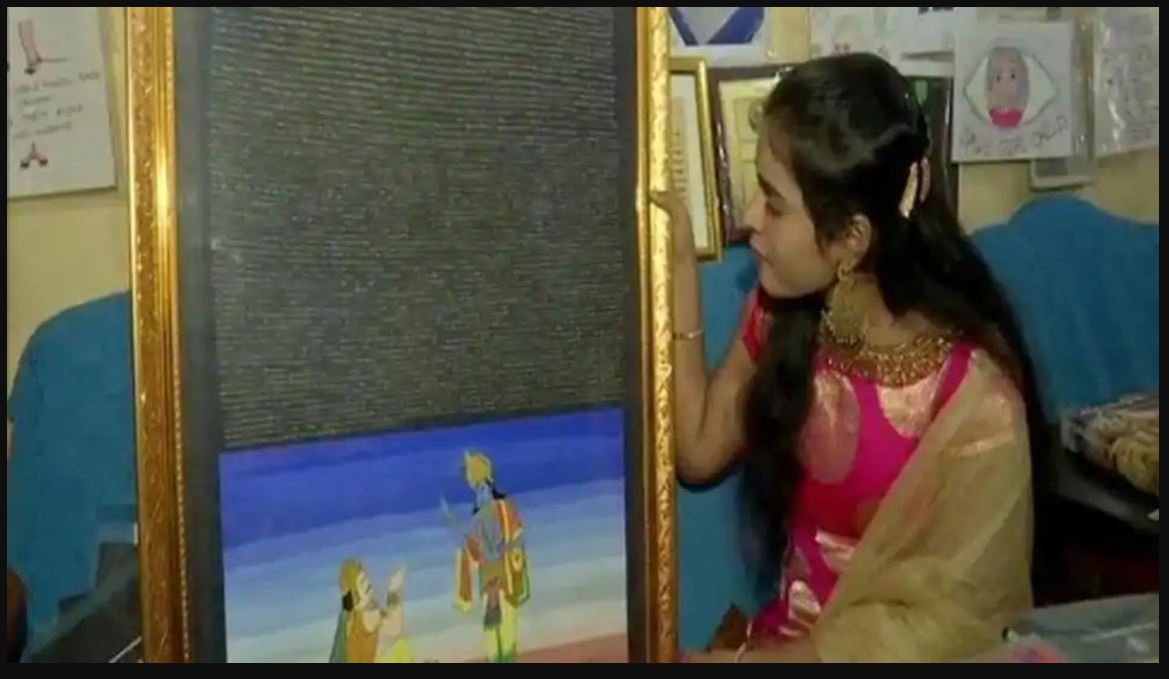 Bhagyanagar. A Hyderabad law student, micro-artist, has completed her most recent project – the writing of the Bhagavad Gita on 4,042 grains of rice. The project took over 150 careful hours of painstaking precision and is an exciting addition to her collection of 2,000 artworks, says the artist Ramagiri Swarika.

“In my most recent work, I have written the Bhagavad Gita on 4,042 rice grains which took 150 hours to finish. I work with various products to create micro arts,” said Swarika, who does not use a magnifying glass for her micro artwork.

She added that she also does milk art, paper carvings and has drawn on sesame seeds too, among many other products.

In the past, Swarika wrote the Preamble of the Constitution on hair strands for which she was felicitated by the Governor of Telangana, Tamilisai Soundararajan.

“After being recognized for my work on the national level, I am willing to take my artwork to international platforms,” she added.

“I have always had an interest in art and music and have received many awards since my childhood. I started doing micro art from the last four years with a drawing of Lord Ganesha on a rice grain, then the English alphabet on a single rice grain.”

In 2019, she was awarded a national award from Delhi Cultural Academy and was recognized as India’s first micro-artist.

“I was awarded the International Order Book of records in 2017, and in 2019, I received a national award from the North Delhi Cultural Academy. Till now I have worked on 2000 plus micro arts.”

Being a law student, Swarika said that she wanted to become a Judge and be an inspiration to many women.

Lata, mother of Swarika said, “My daughter developed a passion for art and music from her childhood. I’m very happy to see her receive all this recognition.” 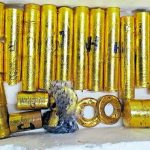 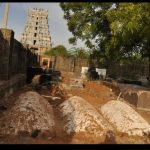