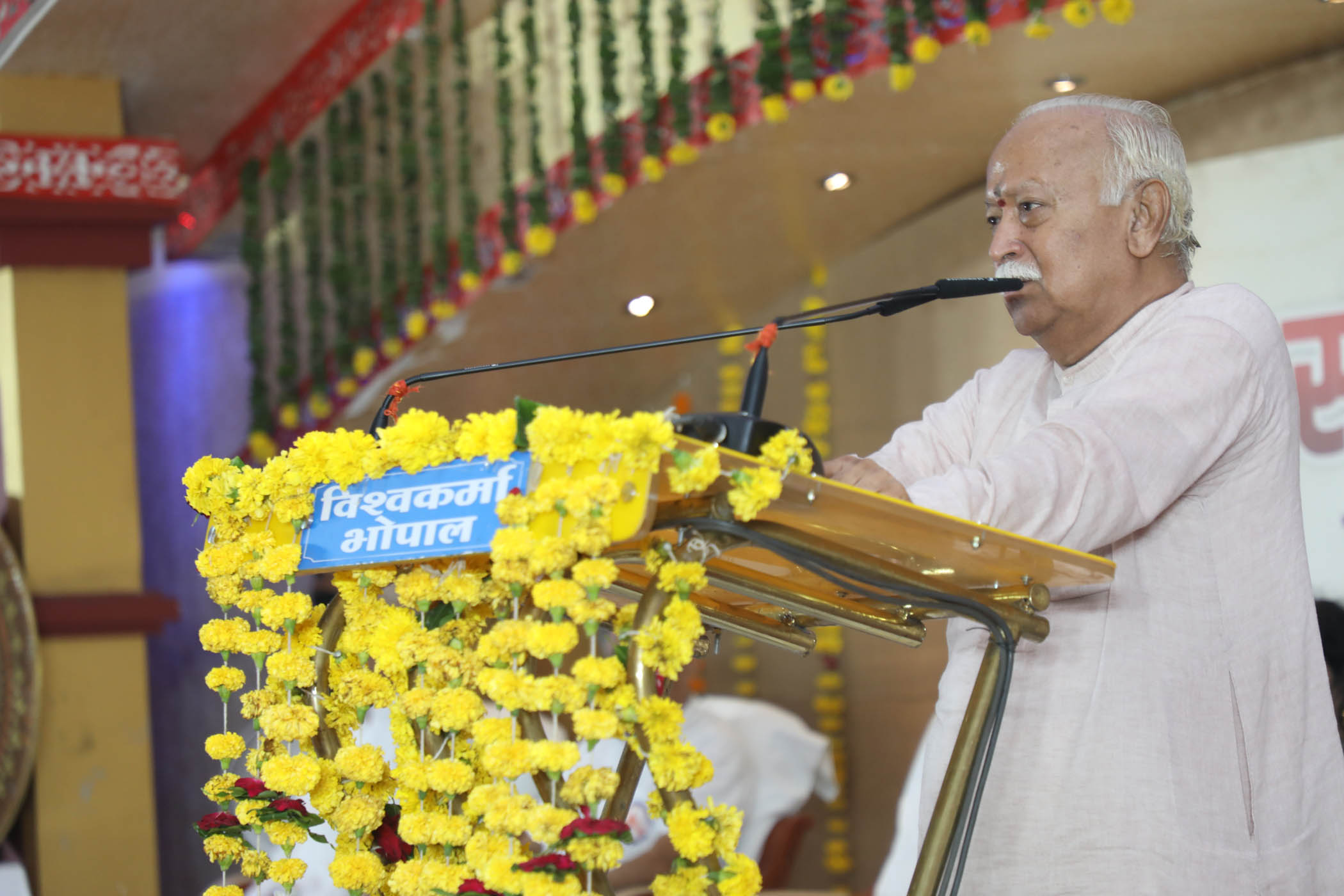 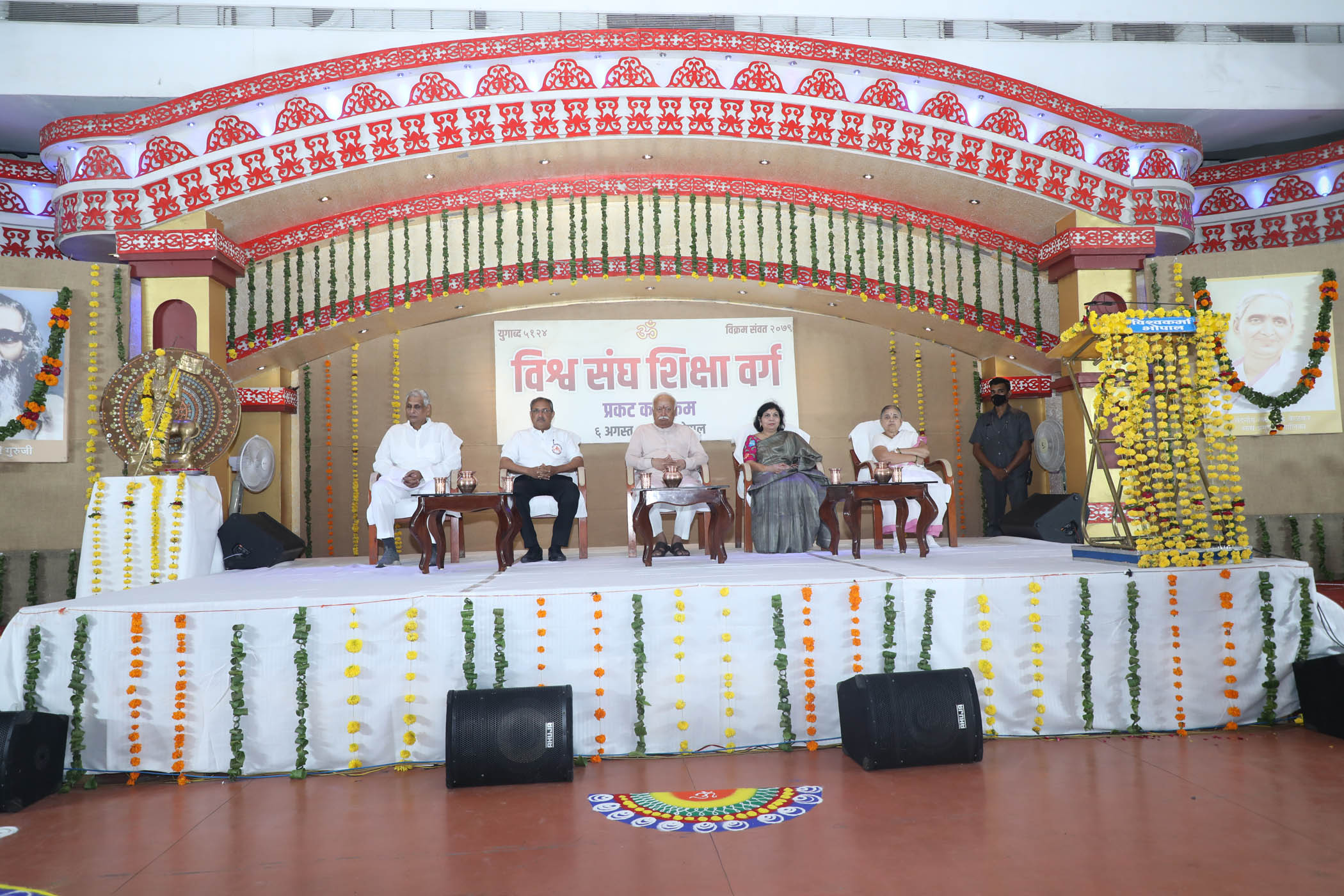 Bhopal. RSS Sarsanghchalak Dr. Mohan Bhagwat Ji said that the purpose of existence of our country is to give Dharma to the world. Our nation was born by the tenacity of the sages, who wished for the welfare of the world.

Swami Vivekananda told that Bharat has to live for the world, not for its selfishness. It is the responsibility of Hindus living abroad to give the goodness of Indian culture to the people there.

He said that Maharishi Aurobindo had said it is God’s wish that Sanatan Dharma should be uplifted. Vasudev told me this in Cellular Jail and the pre-condition for the rise of Sanatan Dharma is the upliftment of Hindu Rashtra i.e. Hindustan. When Maharishi Aurobindo said this, no one knew that the Sangh was about to be established and the swayamsevaks would go to different countries and work there for the expansion of Hindu culture.

Dr. Mohan Bhagwat Ji said that We have found the truth that unites all. The whole world is one. It is our Dharma to reach the idea of ​​real happiness in all the countries.

Five years before the establishment of the RSS, Dr. Keshav Baliram Hedgewar was looking after the responsibility of organizing the Congress session held in Nagpur. Mahatma Gandhi was presiding that session. Then he made two proposals – one, a ban on cow slaughter. Two, the Congress should declare the complete independence of Bharat as its goal.

In the same it should also be declared that independent India will free the countries of the world from the clutches of capital. This view of Dr. Saheb was broad.

He told that the first such Vishwa sangh siksha varg was held in Bangalore in 1992. At that time, the Convener Laxman Rao Bhide, had said in the inaugural address that this young generation has to take the work of the Sangh forward.

He said that people of many countries have started their efforts to awaken their society by this method. He said that where the citizens of India are living, they are serving that country. 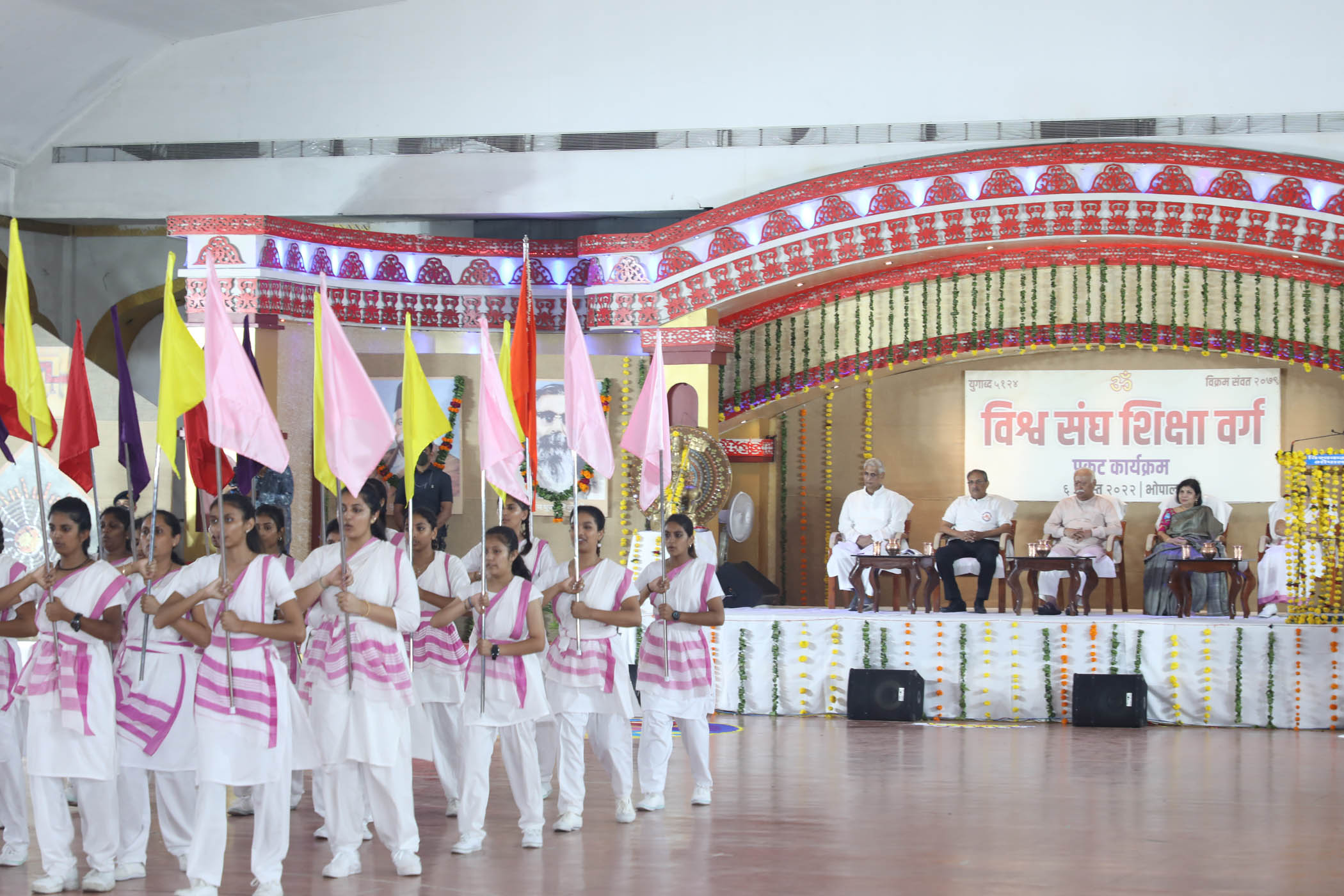 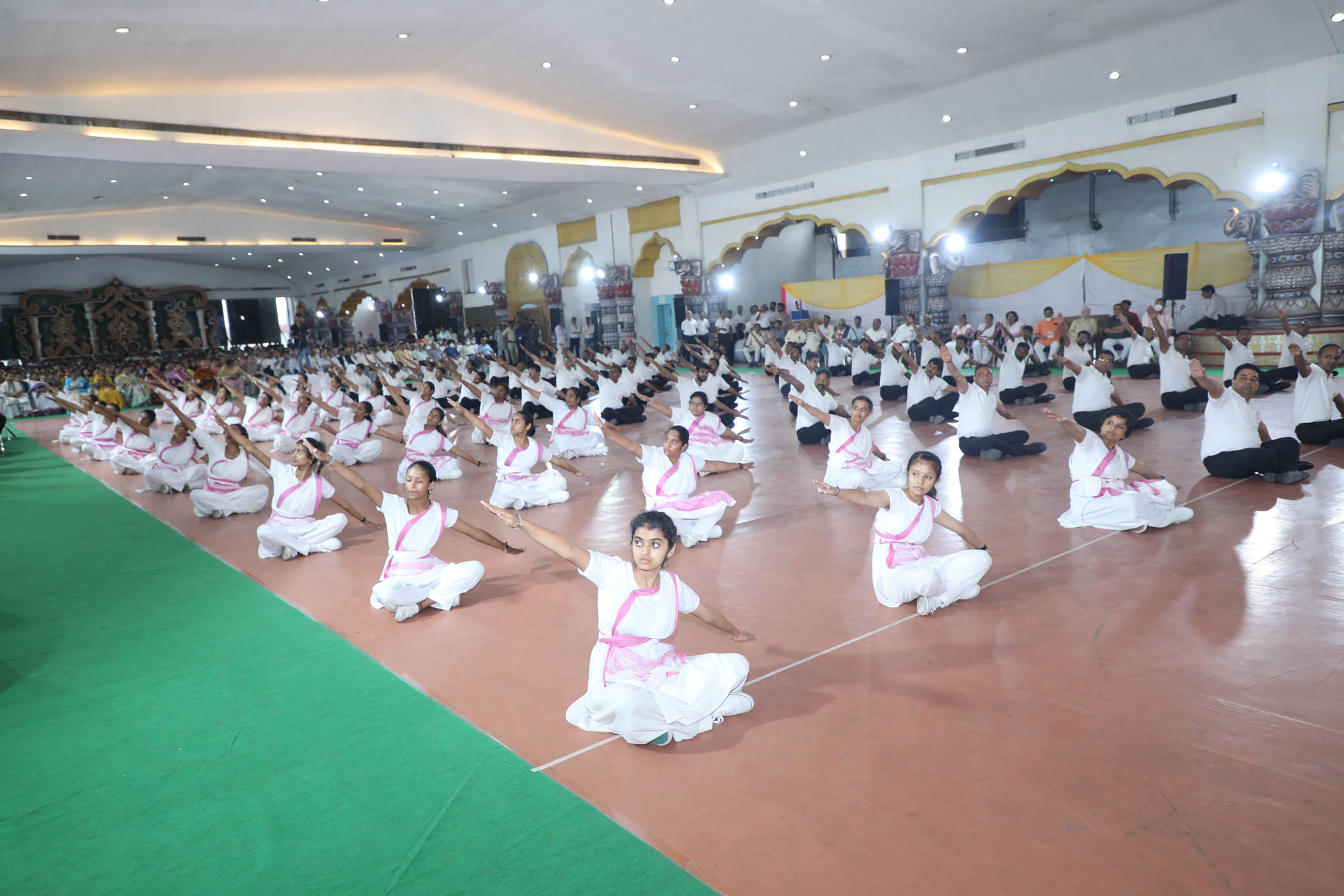 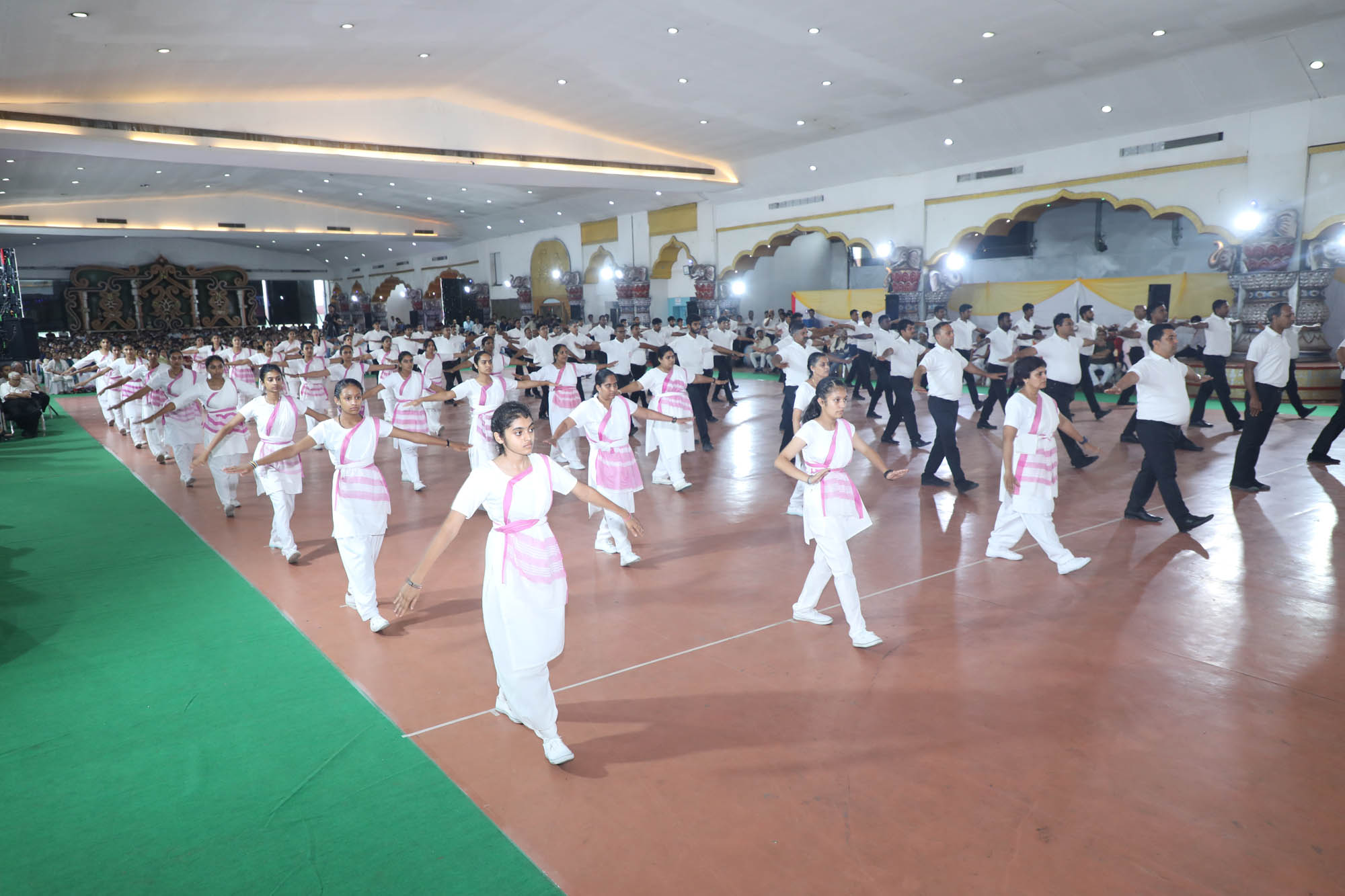 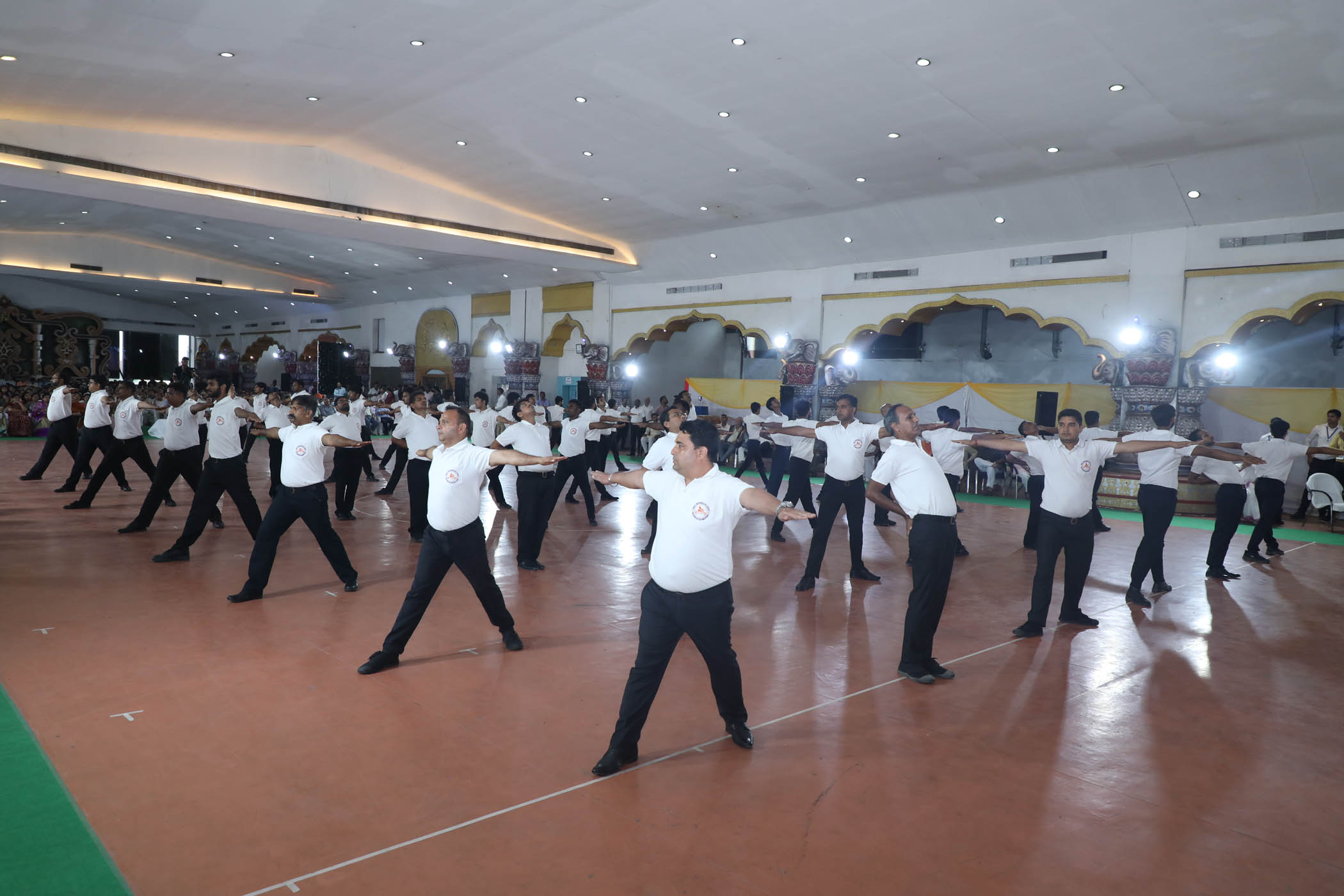 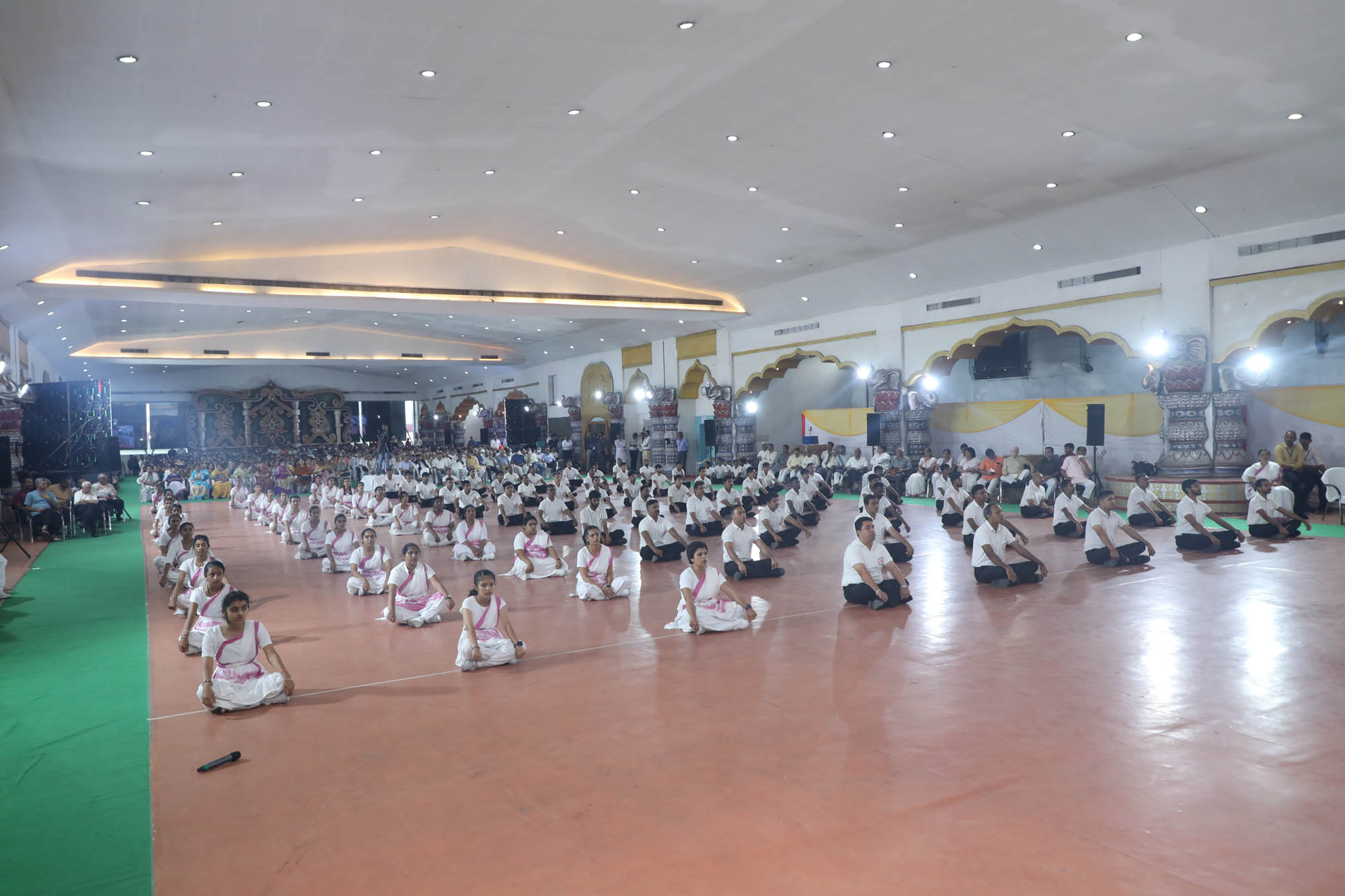