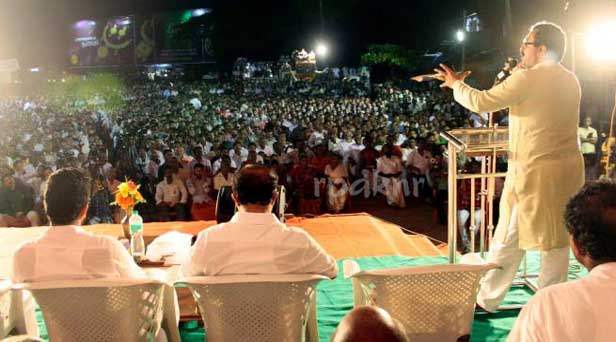 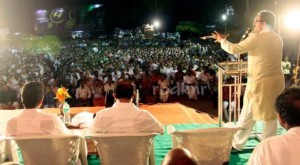 Thalassery. Bharatiya Janata Party (BJP) general secretary Ram Madhav has said the party will confront the Communist Party of India (Marxist)’s “ideology of violence” in a democratic way, adding that the BJP will put an end to the culture of violence in the region.

Addressing a public function at Thalassery organised by the BJP on Friday to mobilise people’s outrage against the CPI(M)’s politics of violence, Mr. Madhav said the BJP and Rashtriya Swyamsevak Sangh (RSS) had lost 77 of its workers in the last four decades, most of them being killed by CPI(M) workers.

The BJP would combat the CPI(M)’s ideology in a democratic way, he said. The BJP leader said the “Kannur model” of political violence that the CPI(M) was said to be following was nothing but the Soviet or Chinese models. These models were now part of history, he said adding that the same fate awaited the so-called Kannur model.

Earlier, he visited the house of E. Manoj, RSS functionary who was hacked to death near Thalassery allegedly by CPI(M) workers. He told reporters that he would urge the Central government to order a Central Bureau of Investigation probe into the murder. 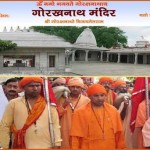