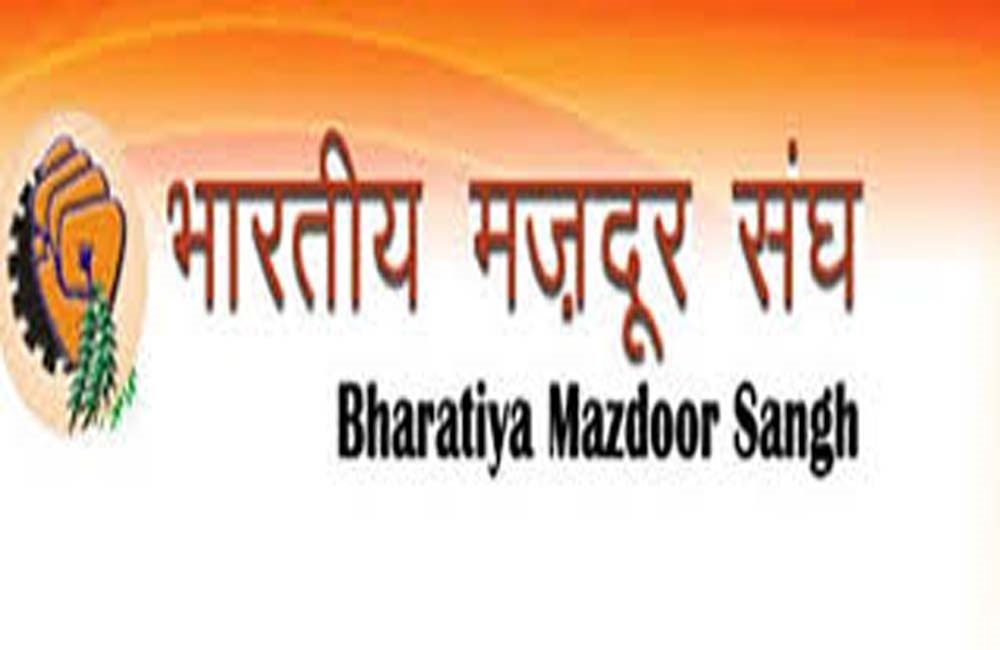 New Delhi. BMS being a labour centric organization pained to note that many of the migrant workers have been left on their own fate with pathetic conditions by their employers/contractors to whom they have served since last so many years and contributed a lot as wealth Creators. In many places neither the employer nor the Contractors have taken proper care of these Migrant workers who are waiting patiently from 25th March onwards. Their patience lost limits only in the month of May as they felt the gloomy future due to the attitude of their owners and Contractors and decided to walk hundreds of miles to reach their home states. It is a strange to observe that Employers of such workers has thrown them out without payment of their wages and also vacated their shelter during Covid19 Pandemic. Neither employer nor concern State governments particularly Maharashtra, Andhra Pradesh, Telangana, Delhi, Punjab, Rajasthan, West Bengal, Gujarat and Jharkhand have taken care of their transportation to their native states. Due to complete lockdown, public transport system was not available and they have no money to stay at their work place without food, shelters etc. The Central government has already issued directive to all state government to provide transport facilities along with other necessary items to such migrant workers at the borders of respective states but all above state government has failed to own their responsibility to help in such a critical situation.

BMS strongly oppose anti-humanity and anti- workers attitude of these state government and demand immediate redressal of concerns of migrant workers at both end of their migration. BMS regretted to note that due to unwarranted interference of police authority on movement of migrated labour on roads on way, they have to walk on rail track in Aurangabad and lost lives of 16 migrant workers. Many more migrant workers lost their lives in road accidents on way to their home on foot. BMS has already instructed its state units to set up HELP DESK at every district level to help the migrant workers at sending and receiving end to facilitate them in getting registered with labour department, to provide employment, financial assistance, and other concerns of migrant and un organized sector workers. BMS directed it’s all units to take all issues with local authority with all seriousness so that no worker should starved or suffer for their livelihood.