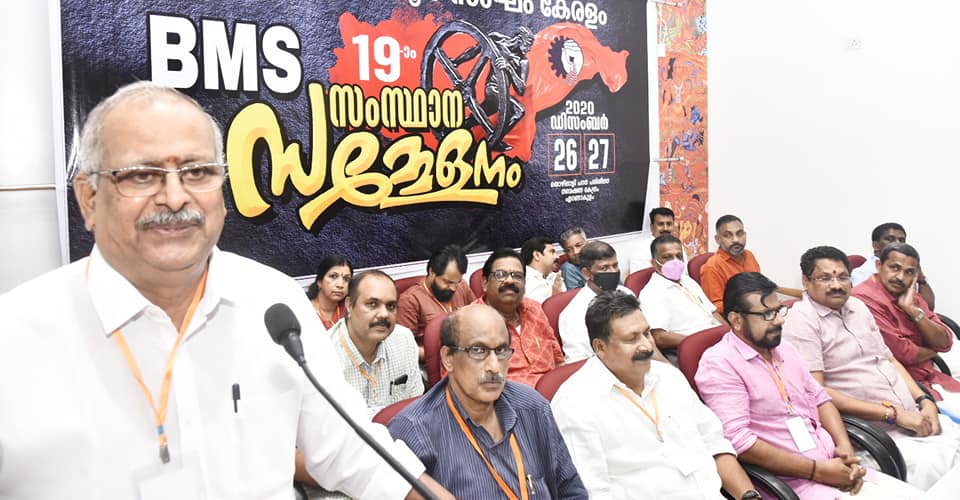 In the inaugural speech Hiranmaya Pandaiji vehemently criticised the  Government of Kerala and the CPI(M) for their murder politics and anarchy brought to labour sector including Plantation, Coir and Cashew sector. He warns the State Government, if it  is not corrected, BMS will go for further agitation throughout the State.

The conference were passed many resolutions against the anarchy of state labour sector and also demanded the Central Government to withdraw the unfairly Trade Union amendment in the Industrial Relation and other Labour Codes. 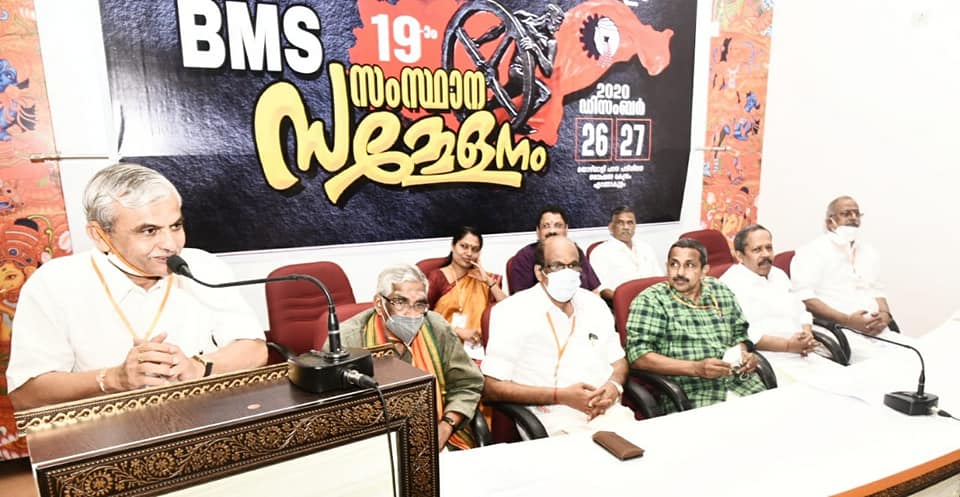 R. Reghuraj and M.P. Rajeevan, State General Secretary BMS consecutively made the welcome speech and vote of thanks. 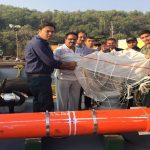 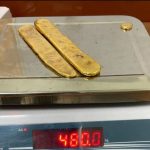