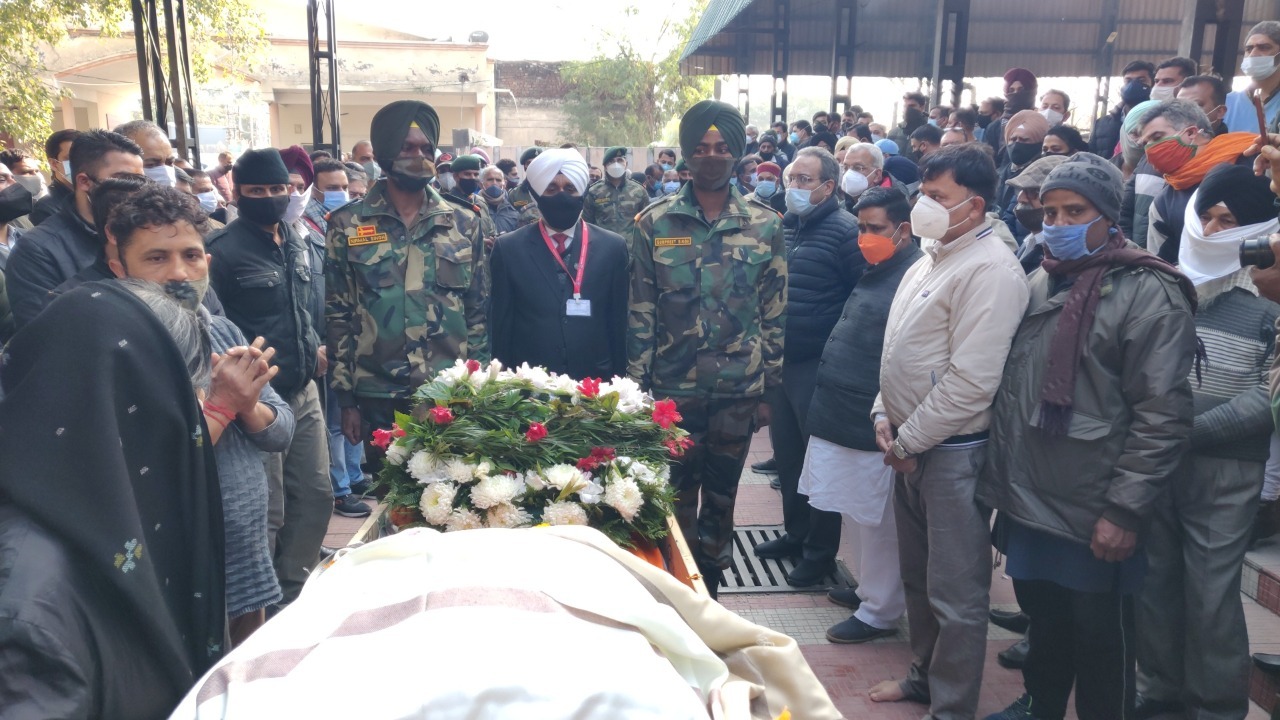 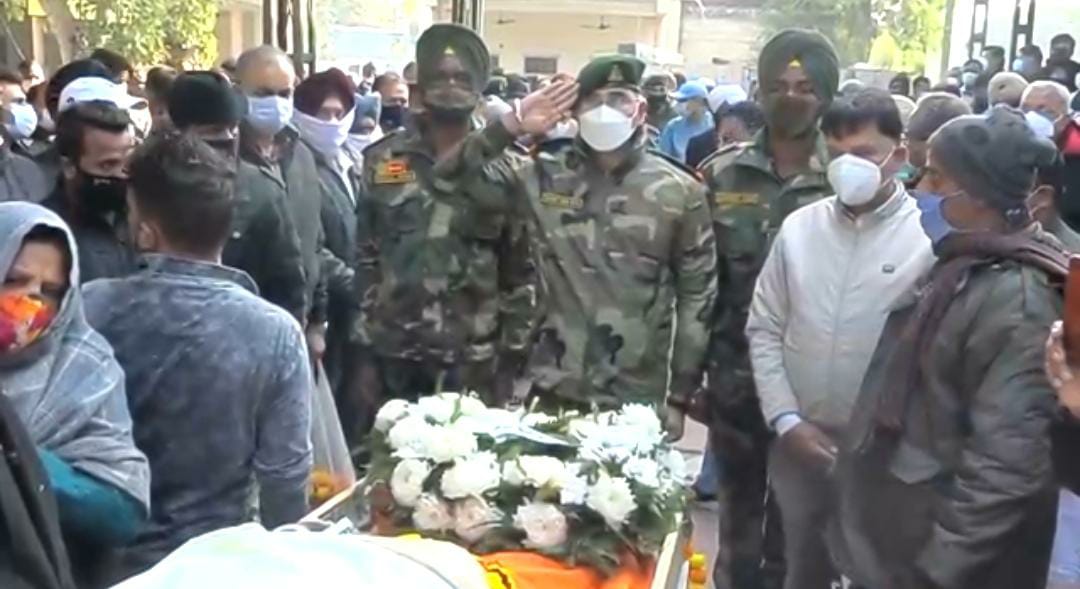 Jammu. Veteran Karyakarta of Rashtriya Swayamsevak Sangh Brigadier Suchet Singh was cremated with full military honours here on Friday. He was 80. Brig Singh, who was Prant Sanghchalak of RSS, Jammu and Kashmir, passed away late on Thursday night. He was unwell for almost a year. RSS Sarsanghchalak Dr. Mohan Bhagwat and LG Manoj Sinha expressed their shock and grief over demise of Brig Suchet Singh.

Originally resident of Suchetgarh in Jammu district and presently staying at Sainik Colony, Brig Singh remained active with the RSS activities post retirement and performed various responsibilities in the organization.

However, after retiring from the Army on July 31, 1997, he also served as the Director of the Sainik Welfare Board, Jammu and Kashmir and in 2006, Brig Singh was the President of Shri Guru Ji Birth Centenary Celebrations Committee, Jammu and Kashmir.

In 2007, he became the Sah Prant Sanghchalak and 2008 onwards, he was the Sanghchalak of Jammu and Kashmir Prant.

Earlier, Brigadier Suchet Singh was also the National Vice President of Ex-Servicemen Service Council. He also played a key role as a member of Shri Amarnath Sangharsh Samiti during 64 days long row and holding deliberations with the government.

Many senior Army also paid tributes to the RSS leader in his last journey. 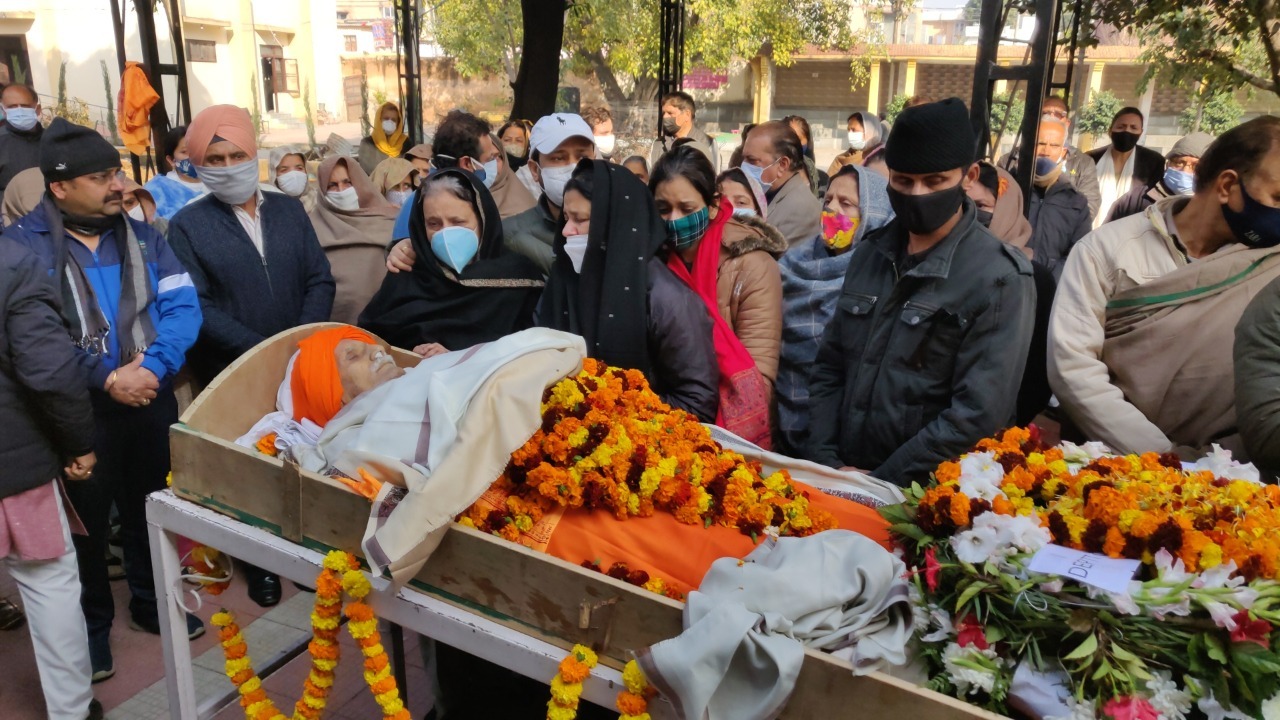