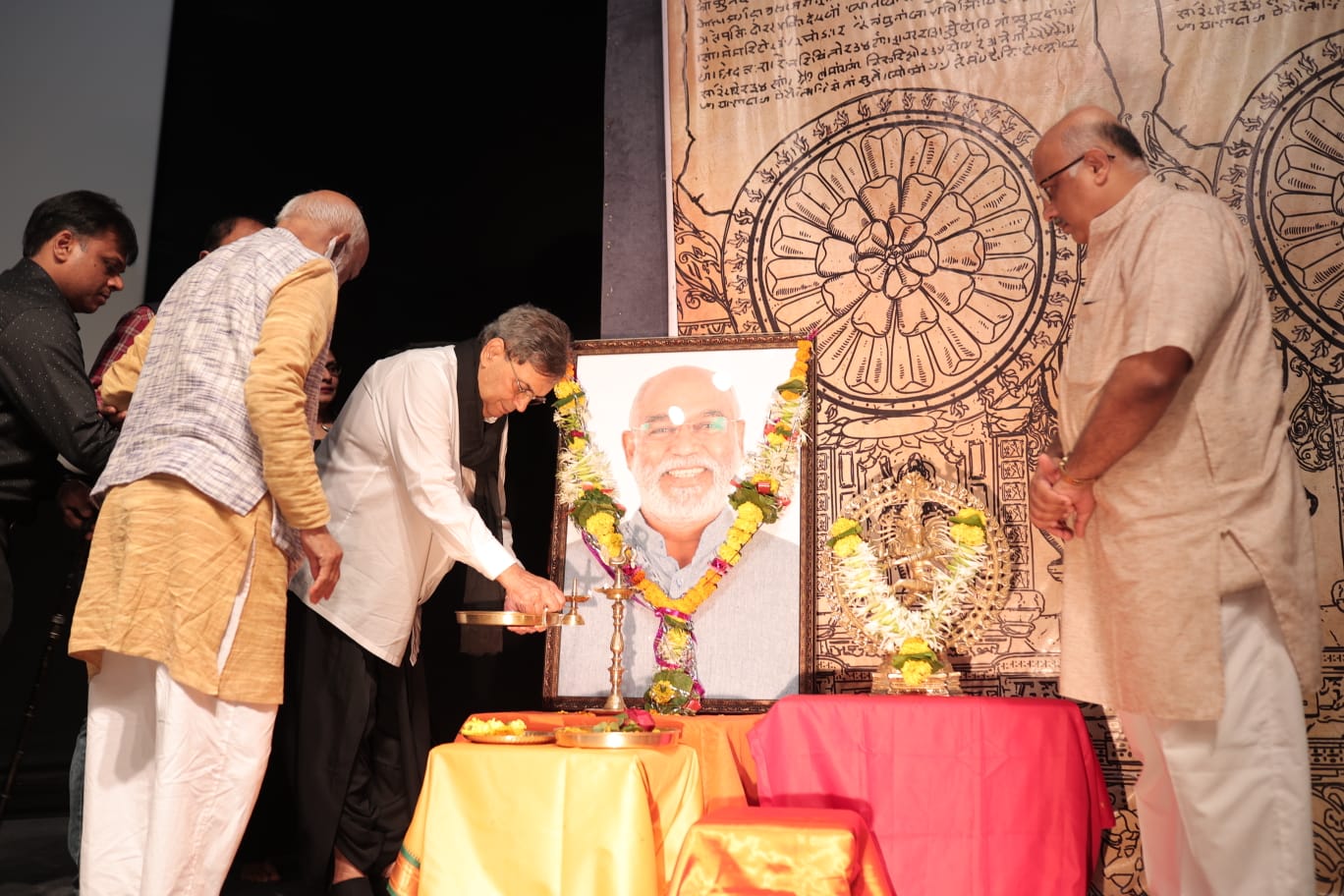 Akashaditya Lama convenor Nation First Collective Said “As a tribute to the late Kala Rishi, Nation First Collective (NFC) has instituted an award in the name of Amirchand Ji, which will be held every year starting this year for great achievers from the cultural field.” And this year the award was given to the eminent tarpa player, Bhikalya Ladkya Dhinda Ji from the Warli tribal tribe of Maharashtra. A book based on the biography of Amirchand was also released.

Addressing the Amirotsav organized on the first death anniversary of Amirchand ji, Sanskar Bharati Sangathan Mantri Abhijit Gokhale said that this is not a condolence meeting but a festival because Amirchand ji was a worshiper of grandeur and he has given his whole life in restoring art. Therefore, it would be a true tribute to him to organize such celebrations every year in his honor in future.

Senior Marathi director Rajdutt said Amirchand has not gone anywhere but his thoughts and guidance are and will always be with us. Vaman Kendre said that Amirchand used to say that only through art and culture will India become a Vishwaguru. Subhash Ghai said that he is devoted to his other works since meeting Amirchand ji Along with this, Manoj Tiwari said that in the context of culture mapping, a great work was done in the form of financial assistance for the combination and promotion of artists, especially during the Corona period, with the vision of Amirchand Ji. 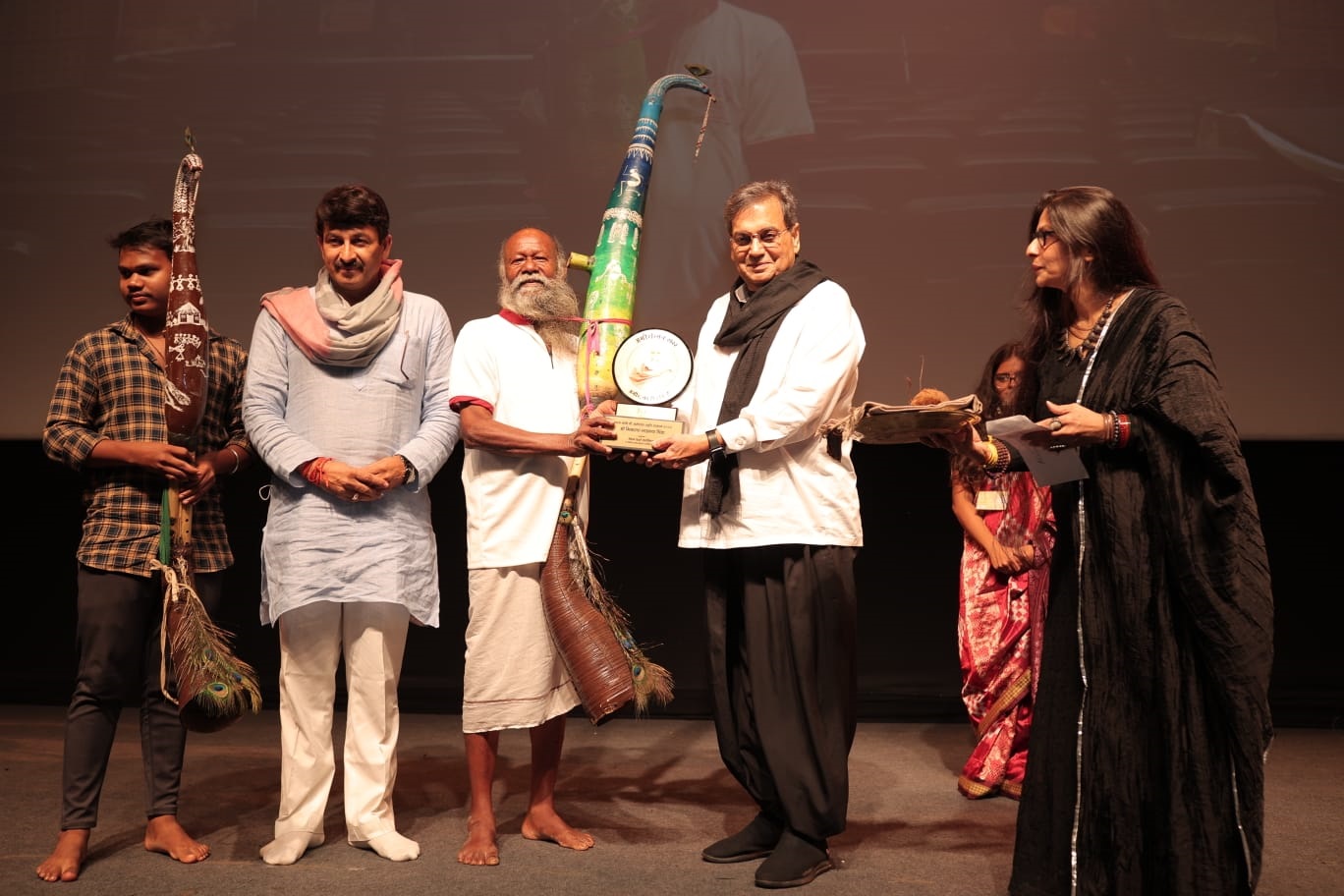 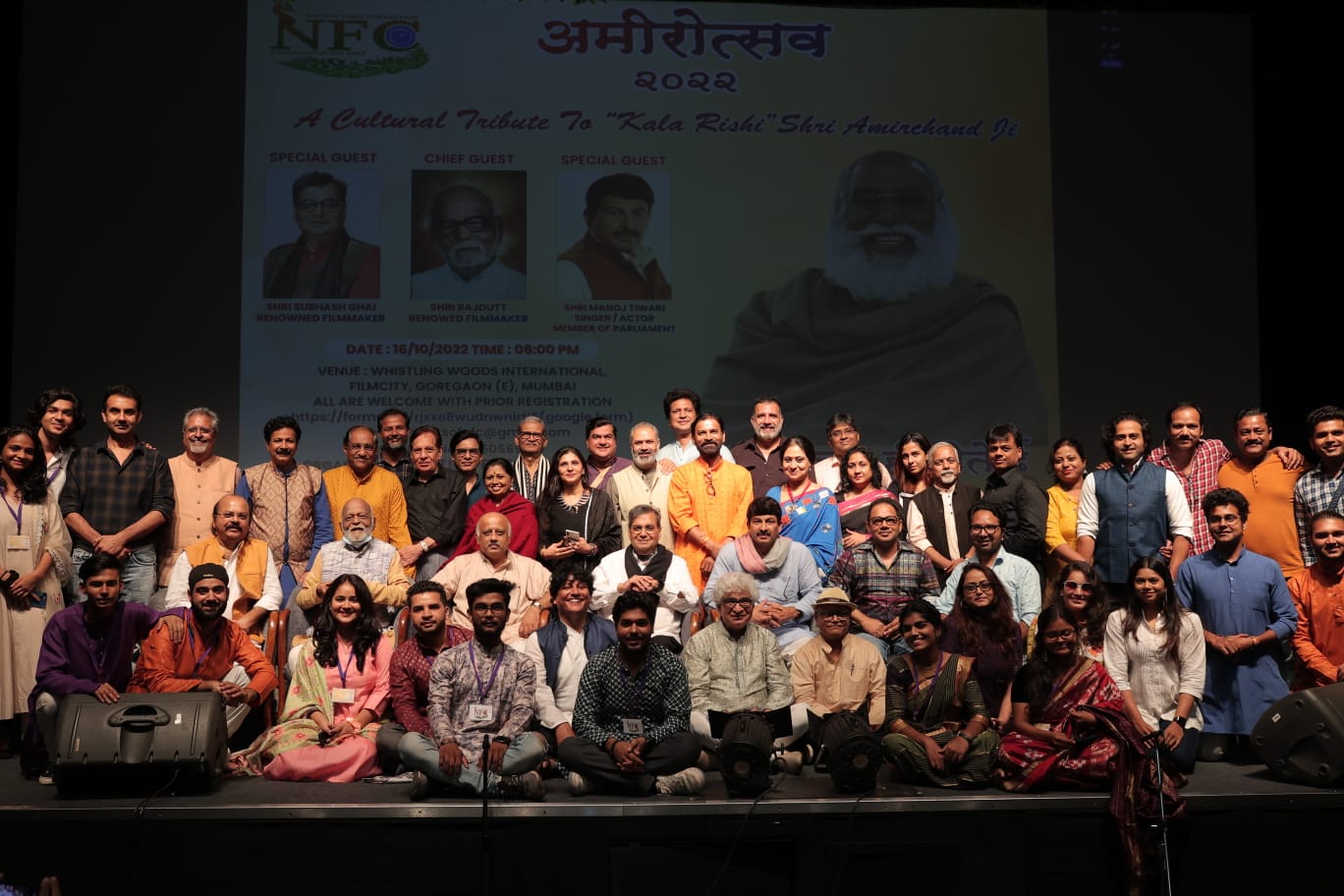