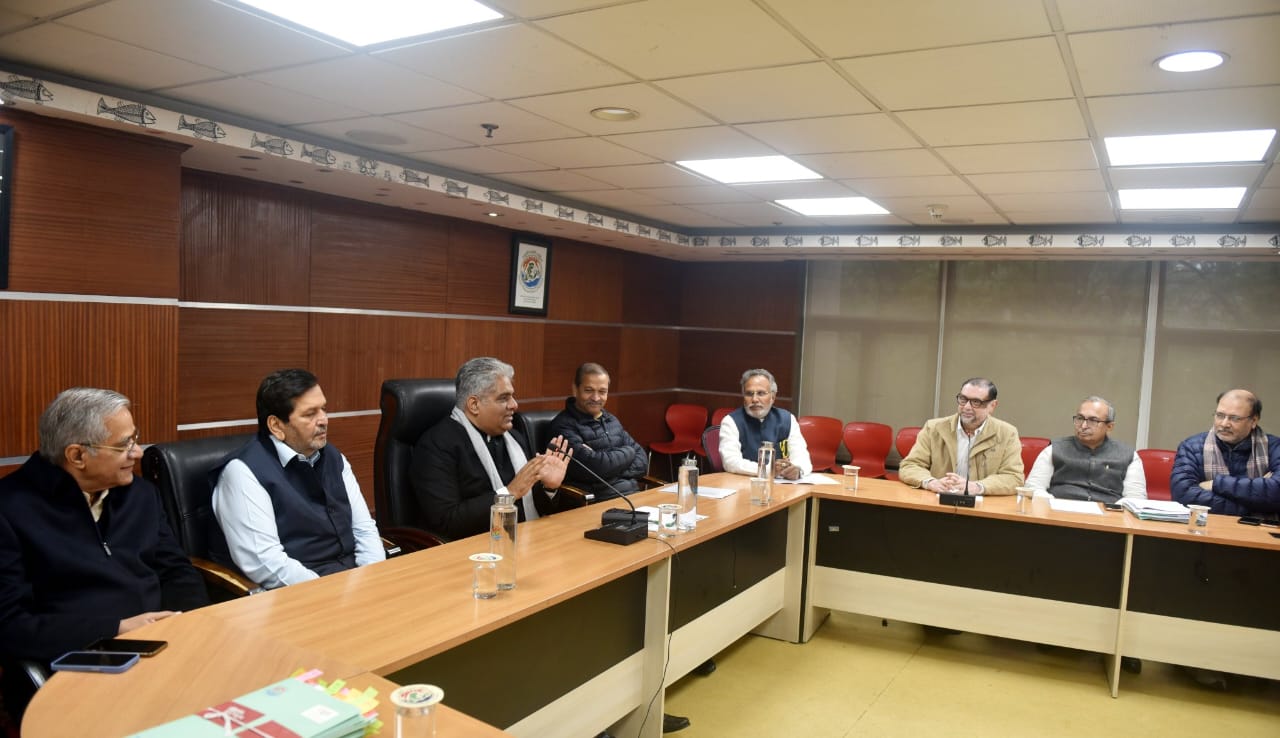 “Committed to maintain the sanctity of Sammed Shikharji”, says Govt.

New Delhi. With several protests taking place across the country against the Jharkhand govt’s decision on turning Shri Sammed Shikharji Tirth in Jharkhand a tourist spot, the central government on Thursday has ordered a halt to all such activities in the larger Parasnath Hills, where it is located.

This came after Union Minister Bhupender Yadav held a meeting with different representatives of Jain Community for discussing the entire issue and also the possible solution. He specifically mentioned that this Ministry recognizes the established fact that “Sammed Shikharji Parvat Kshetra is a sacred Jain religious place not only for the Jain community but for the entire country, and the Ministry is committed to maintain its sanctity.”

Consequent to the meeting, the Centre instructed the Jharkhand government to strictly enforce the relevant provisions Management Plan of the Parasnath Wildlife Sanctuary that specifically prohibit damage to flora or fauna; coming with pet animals; playing loud music or use loudspeakers; defiling sites or religious and cultural significance such as, sacred monuments, lakes, rocks, caves, and shrines; and sale of liquor, drugs, and other intoxicants etc; unauthorised camping and trekking etc on the Parasnath Hill.

Notably, the Ministry of Environment, Forest and Climate Change (MoEFCC) over the last few days received several representations from different organizations representing Jain Samaj about the issues related to certain activities taking place at Parasnath Wildlife Sanctuary that have adversely affected the sentiments of followers of Jain Dharma.

The Jharkhand government had decided to promote religious tourism at Parasnath Hills, the region that nestles the revered Jain pilgrimage centre from where 20 of the total 24 Tirthankars attained salvation after the Tourism Policy launched this July.

Every year, lakhs of Jains from across the world undertake the 27 km long trek of climbing the hills to reach the summit that houses the salvation shrines of 20 Tirthankaras. Besides, the hills are also considered holy by the members of the Santhal tribe, who regard it as ‘Marang Buru’ and hold an annual festival here in mid-April. 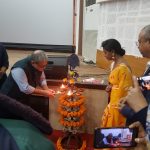