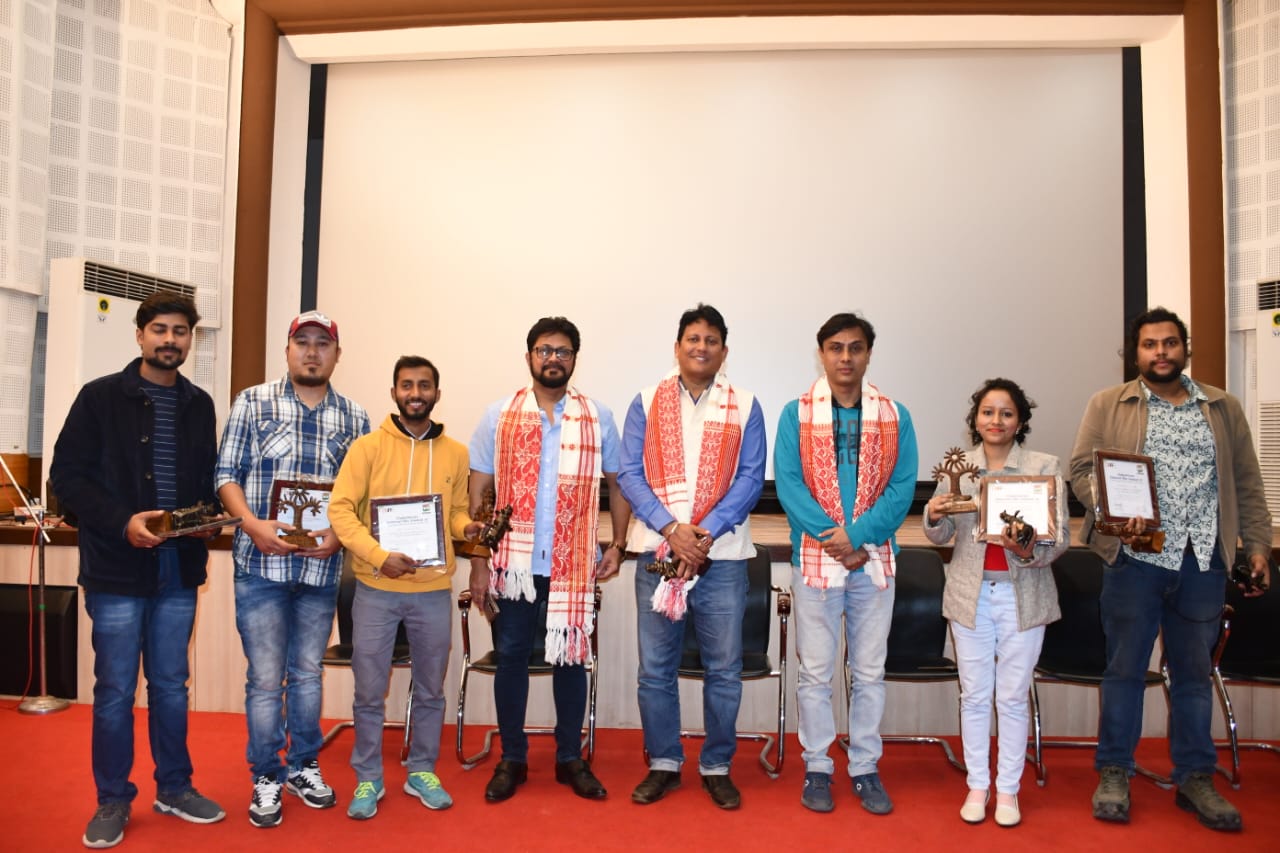 Guwahati. Chalachitram national film festival, initiated with an aim to propagate the cinema as a powerful catalyst of social change and a rich handloom of Indian heritage, concluded on Friday at Jyoti Chitraban premises in the city. The opening movie of the two-day festival ‘The Land of Hidden Treasure’ (directed by Sanatan Karmakar) was adjudged as the best entry.

Organised every year under the initiative of Chalachitram, a subsidiary of Viswa Samvad Kendra Assam, the festival ২০২২ witnessed the screening of Aditya J Patwardhan directed ‘A Nomad River’, where renowned Yogi Sadguru is seen as a participant, as a closing film on 6 January 2022. The closing function was graced by eminent film personality Akash Aditya Lama, who appreciated the initiative to propagate the issue of national heritage and pride.

Talented actor Kankana Chakraborty, who along with director Patwardhan, lighted the inaugural lamp of the unique festival comprising a competitive section for short films, was also present on the second day’s program. Kannada film director Suneel Puranik and Ranjan Ghosh (whose acclaimed Bengali movie ‘Mahishasuramardini’ was screened in the festival) also attended the function. Over a hundred entries were recorded, out of which 18 critically appreciated films were screened in the festival. 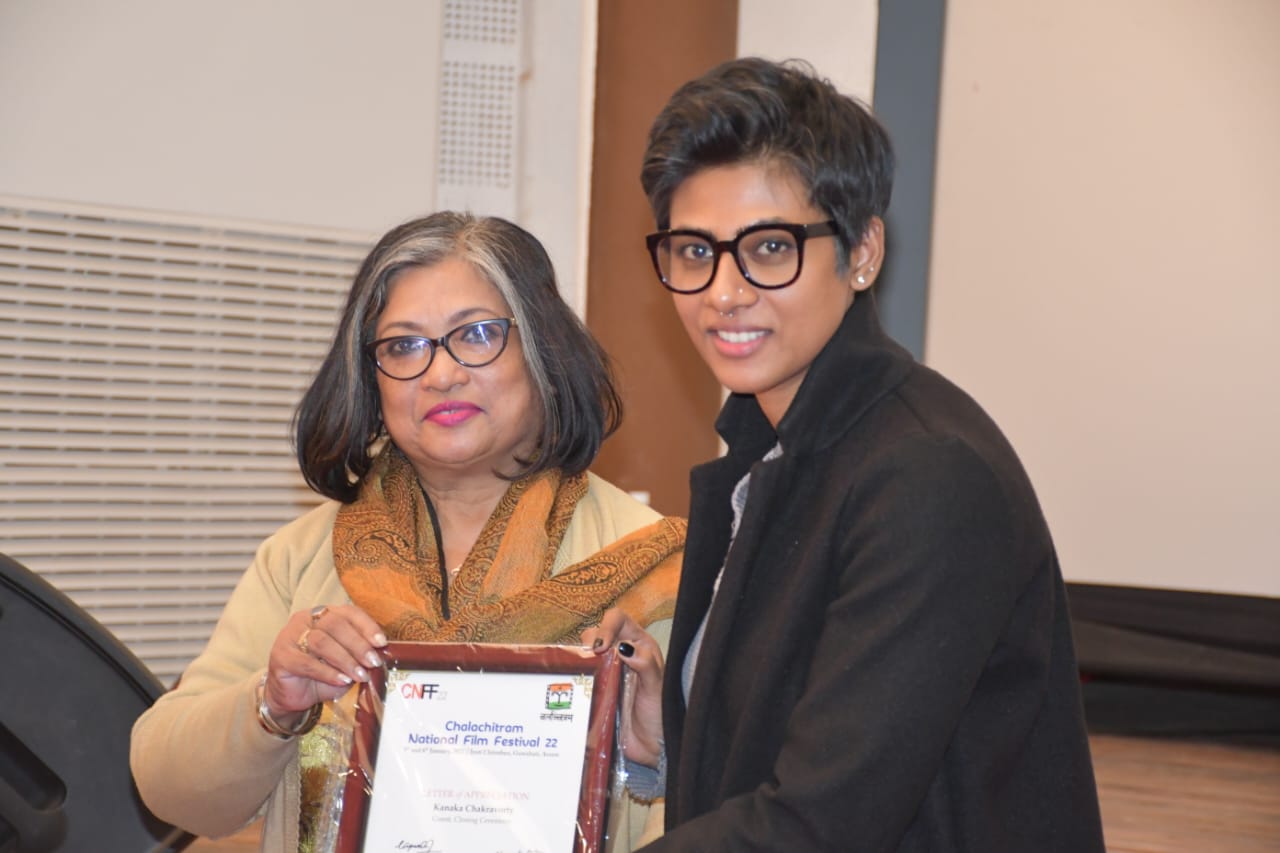 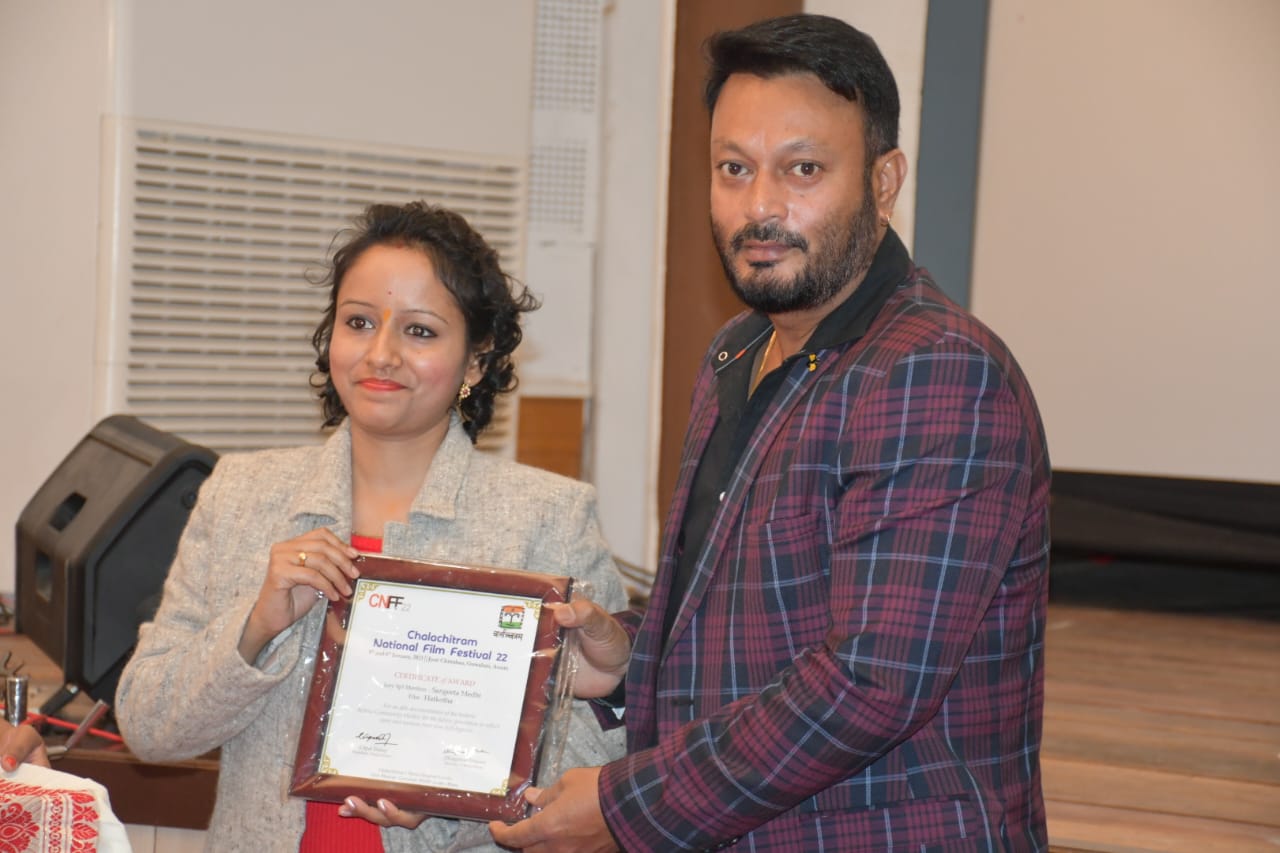 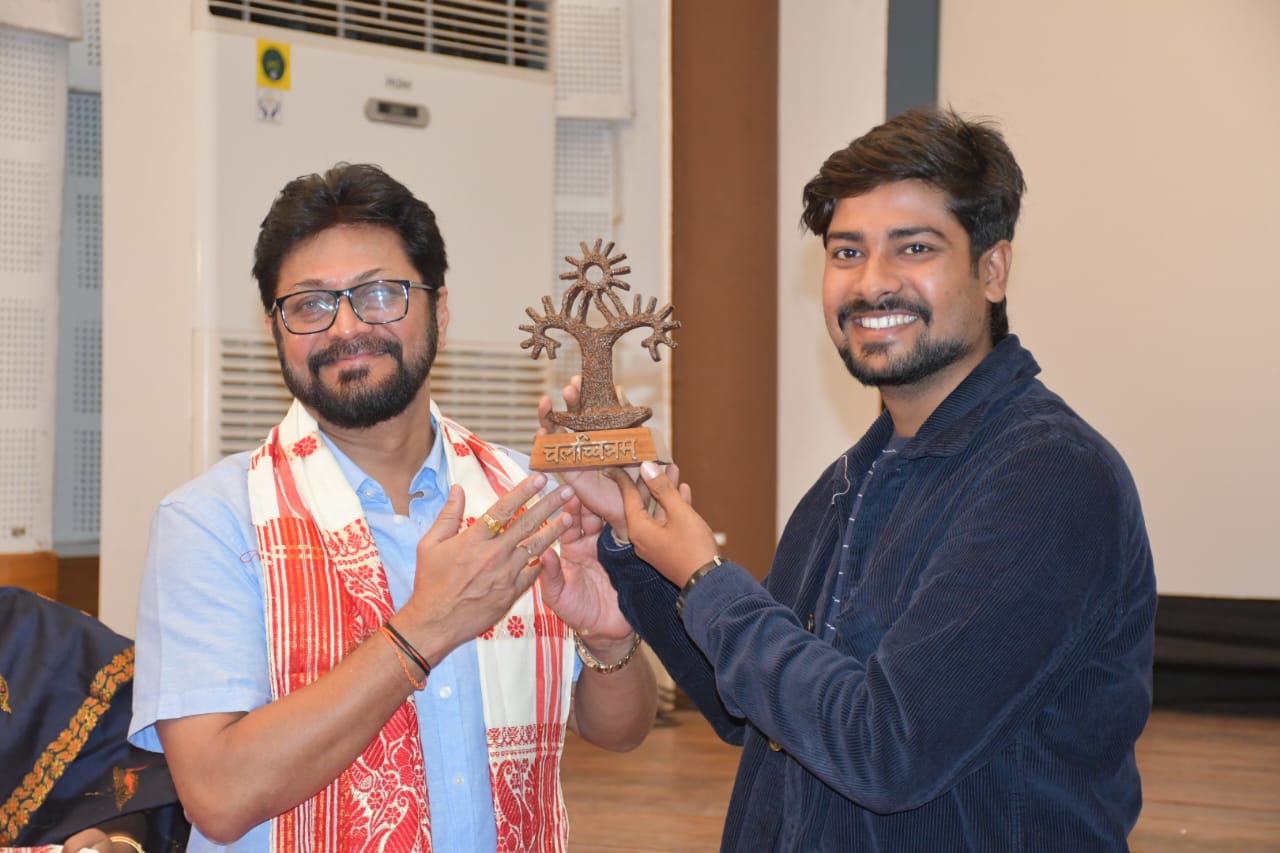 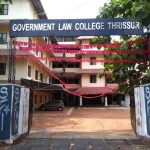