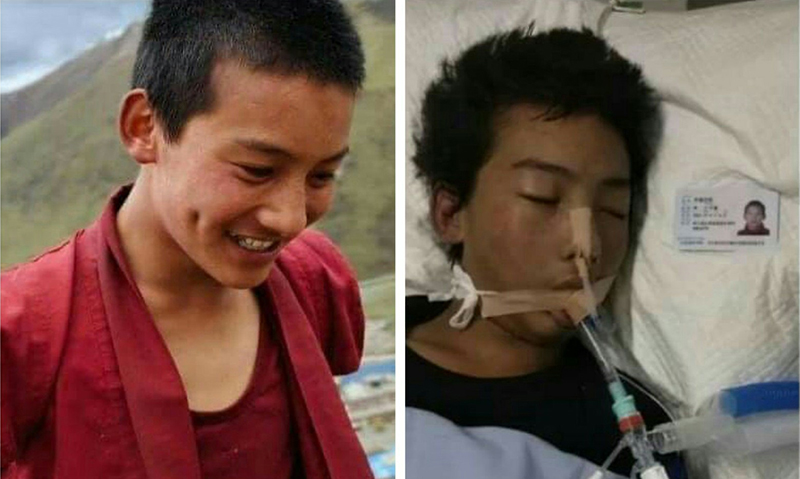 Tenzin Nyima, a 19-year-old monk arrested in 2019, has died from injuries inflicted on him in prison by Chinese police, reports FreeTibet news portal. The information was passed on by a confidential network of contacts to Tibet Watch, Free Tibet’s research partner.

Tenzin Nyima (also known as Tamey) was a monk from Dza Wonpo Monastery in Wonpo Township in Kardze, Sershul County. The area is in eastern Tibet, in the Tibetan region of Kham, but governed as part of Sichuan Province.

On 7th November 2019, Tenzin Nyima was arrested with four young Tibetan monks from Dza Wonpo Village. The group was holding a peaceful demonstration outside the local police station in which they threw leaflets in the air, calling for Tibet’s independence.

FreeTibet reports that after military troops were deployed in the area following their protest, two other Tibetans were arrested on 21st November 2019 for holding a similar protest. Prior to their protest, this second group expressed their steadfast solidarity with those detained on 7th November, stating in a social media post that “the spirit and dignity of Tibetan people is in our blood and can never be extinguished”.

Tenzin Nyima was released in May 2020 but arrested again on 11 August, 2020 for sharing the news of his arrest and contacting Tibetans in exile in India.

The next news of Tenzin Nyima came in October 2020, when his family were contacted by the police, who informed them that his health had deteriorated and he was now in a comatose state. His family took him to a nearby hospital in the city of Chengdu, where his admission was delayed due to the family’s inability to afford the expensive medical charges, which amounted to 40,000 yuan (equivalent to over 4,500 British pounds, 5,000 euros or 6,000 US dollars).

Despite his comatose state, Tenzin Nyima was issued with a court summons on 6 November demanding that he appear before Sershul Intermediate People’s Court on the afternoon of 10 November to face charges of “inciting separatism”, a state security crime.

After his relatives and local villagers raised money for his medical expenses, Tenzin Nyima was admitted to the hospital only to be discharged several weeks later because his injuries were declared beyond treatment. As per reports available with FreeTibet, Tenzin Nyima passed away early last week.

Defending A Way of Life

According to Tibet Watch’s source, the protests by Tenzin Nyima and his fellow monks were a response to Chinese officials touring the region, for which the local Tibetans were forced to praise China and the Chinese Communist Party’s “Poverty Alleviation” policy, which has seen hundreds of thousands of Tibetan nomads forcibly relocated and forced to sell or slaughter the livestock they depend on. This propaganda piece was to be filmed and shared by Chinese state news outlets as a way of demonstrating that the resettled Tibetan nomads under Chinese occupation are happy.

In addition to the resettlement of Tibetan nomads, Tibet Watch has noted that Tibetans in the region have been ordered to put the portrait of Chinese leaders in their shrines where traditionally Tibetan keep the statue of Buddha and images of the Dalai Lama and other religious leaders. Evidence of such photos are seen in many Chinese State propaganda media.

This order, and the process of forced nomadic resettlement, have provoked resentment among Tibetans in the region and have forced locals to make difficult choices between reluctantly complying with the orders or refusing to comply at the risk of facing reprisals. 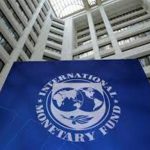