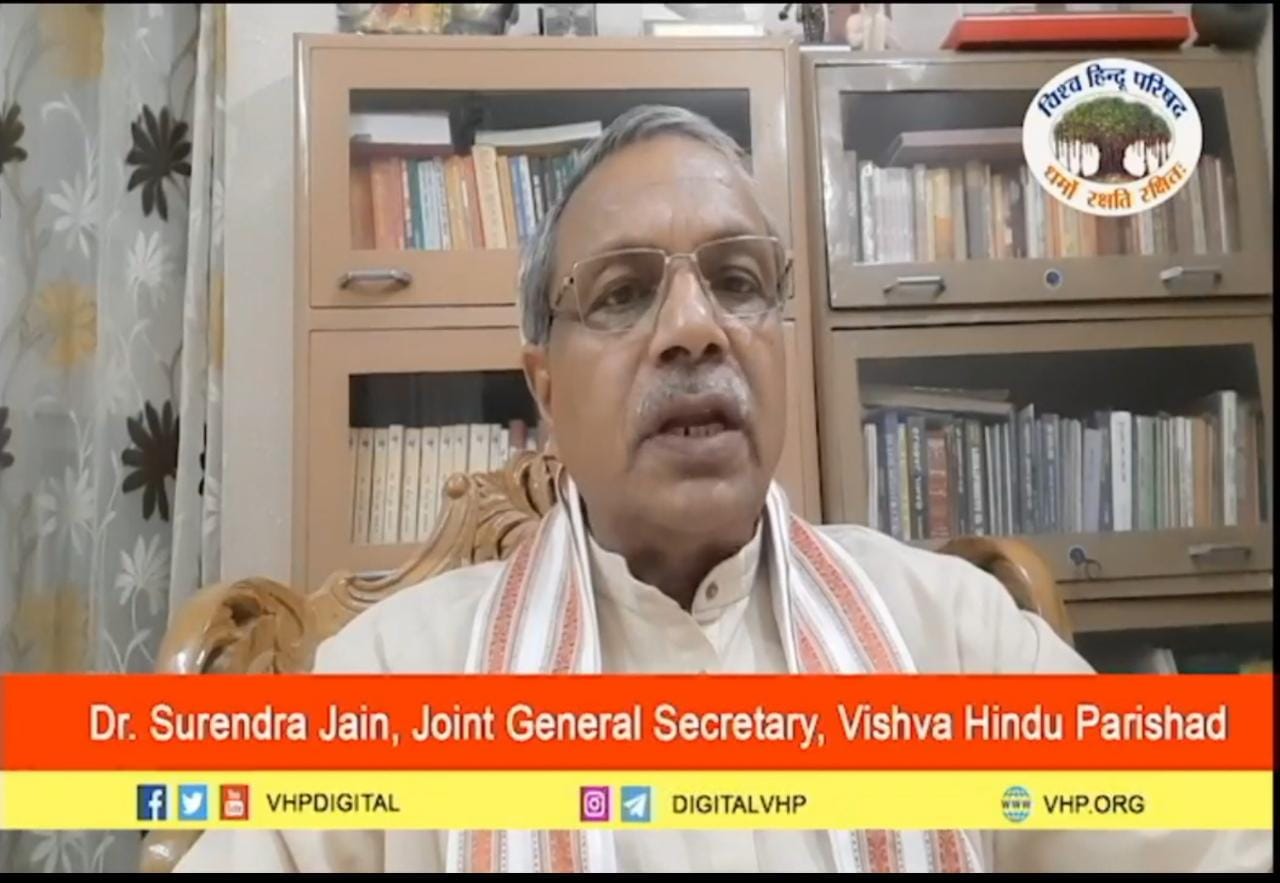 New Delhi. While, on the one hand, the entire humanity has been battling the COVID-19 pandemic and the Hindu Math-Mandirs, Gurudwaras, Ashrams and the Bharatiya society are engaged in a variety of service activities to alleviate the sufferings of the Corona victims, the Church and the Islamic Jihadists have been escalating everyday their anti-Bharat and anti-Hindu wicked and malevolent attacks, on the other! The Central Joint General Secretary of the Vishva Hindu Parishad, Dr. Surendra Jain, said that even in this critical hour challenging the survival of humanity, the Church and the Jihadi elements are engaged in strategically and tactically implementing their heartless and cruel inhuman agenda. Making Bharat the battlefield of imperialist expansion by undermining the indigenous culture, some people have the religio-political agenda to convert Bharat into ‘Dar-ul-Islam’ or ‘Ghazwa-e-Hind’, while the Churchians are busy gifting Bharat to Jesus Christ as the ‘Land of Christ’ or the ‘Kingdom of Christ’. Even as the Islamic Jihadists are busy making Jihadi attacks and inroads in the forms of experiments, observation and calculation like the Shaheenbagh, Shiv Vihar, Seelampur, Meerut, Indore, Ujjain, Banra and Jaipur and committing brutal killings of Rinku Sharma everywhere by entering into the houses of Hindus, the Church is occupied as ever in religious conversion activities under the cloak of services to the people. He warned that in these severe pandemic times they should desist from such monstrous, offensive and undermining mentality.

In his live address from the official Facebook page of VHP Dr. Jain said that most of our Math-Mandirs, Ashrams, Gurdwaras, Jain-Sthanaks, Social, Religious, Cultural and Business Organizations, RWAs, Sangh, VHP, Bajrang Dal, Durga-Vahini, etc., are, wholeheartedly in the roles of Corona-Warriors, fighting the pandemic, risking their own lives, to help victims with medicines, oxygen, hospital beds, medical counselling, food packets, honourable funerals/cremations and helping families of victims. But even under such circumstances, the sadistic Jihadis are not only jeopardizing the lives of people by flouting the corona protocols, but also are constantly engaged in mass mobilization, murder, jihad and arson to realize the out of this world fantasy of ‘Ghazwa-e-Hind’. In Bengal, the TMC goons, indoctrinated in Muslim appeasement, have also become allies and teammates of Jihadis. Some Hindus of Bengal have been forced to flee to Assam, whereas, Bangladeshi infiltrators and Rohingya Muslims are being welcomed. What kind of mindset is this?

Dr. Jain warned that before the Hindu society stands up for self-defense, the government should take strict action to protect the Hindus. It must be kept in mind that the Hindu society is broadminded and charitable, but never craven. We will ensure justice to them.

He said that the Church officials, while accepting their misdeeds, themselves have said that “In this Corona period, we have Christianized more than 100,000 Hindus and strengthened our hold in more than 50 thousand villages of India. Through every Church adopting ten villages each, we are soon going to establish the ‘Kingdom of God’. In this one year of Corona, the number of Churches that we have built were never built earlier during the last 25 years.” The VHP’s steadfastness and determination will never let their undermining, expansionist, imperialist anti-national dreams come true. 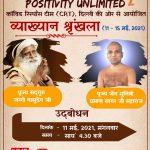