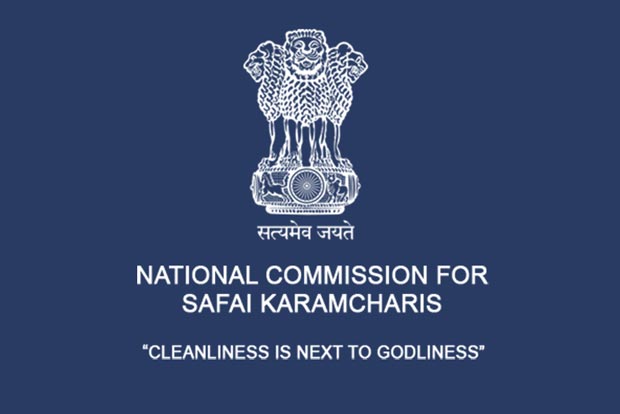 Union Minister for Social Justice and Empowerment has stated in the Lok Sabha on 02.12.2021 that 43,797 manual scavengers have been identified, out of which more than 42,500 are from the Scheduled Castes category. Manual scavengers are considered untouchables among the untouchables because of their profession. They have been humiliated by all sections of society.

The Commission has played an effective role in implementing Hon’ble Supreme Court direction for disbursal of Rs. 10 lac to the 671 victims’ families so far. This payment is given to the victim’s family, whose Safai Karamchari, unfortunately, dies while working in the sewer.

Almost all the state governments have given the cleaning work to private contractors. The contractors do not follow the laws and rules, due to which the number of sewer deaths is not decreasing. Despite strict regulations and procedures, the contractor goes out of reach of the law by taking advantage of the legal lacuna. The aggrieved family is deprived of legal benefits. Therefore, the Commission needs to coordinate between the central and state governments to effectively minimise sewer deaths.

There are many problems of the Safai Karamcharis; after privatization, the state government does not take any direct responsibility for their problems. All state governments are similar in neglecting the fundamental issues of these workers. Delhi, UP, Gujarat and Tamil Nadu account for more sewer deaths. Safai Karamcharis acted as Health Soldiers (Frontline Workers) during the Corona pandemic.

The National Commission for Safai Karamcharis should be given more constitutional powers to discharge its duties effectively. Samajik Samrasta Manch is committed to providing social respect, dignity and equality to Safai Karamcharis. 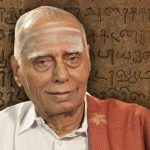 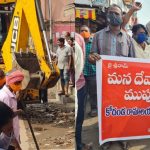