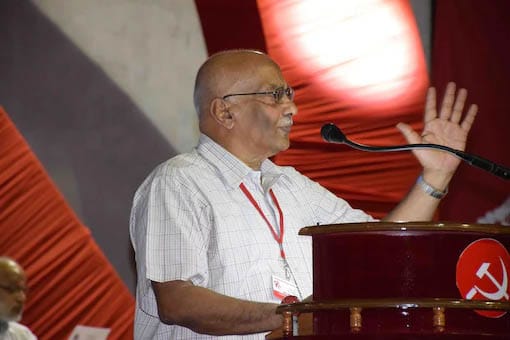 Kochi. CPM politburo member S. Ramachandran Pillai said that countries including India and the United States are encircling China. The CPM leader praising China and criticizing India in his inaugural speech at the CPM district conference in Kottayam.

Ramachandran Pillai said that countries including India are targeting China. He accused India of trying to hide China’s achievements and said that the anti-China campaign was aimed at the Communist parties in India.

Only China can question US hegemony. China’s growth is the achievement of socialism. Ramachandran Pillai said that China’s contribution is huge in eradicating world poverty.

At the same time, he accused the central government of migrating other religions to Kashmir to exterminate Muslims. This is what Israel is doing in Palestine.

This is to change the demographics of Kashmir. The CPM leader alleged that the parliament and the judiciary were prisoners of the central government and that the governors under the Modi government were acting like RSS Pracharaks. 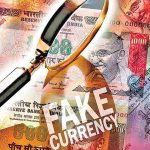