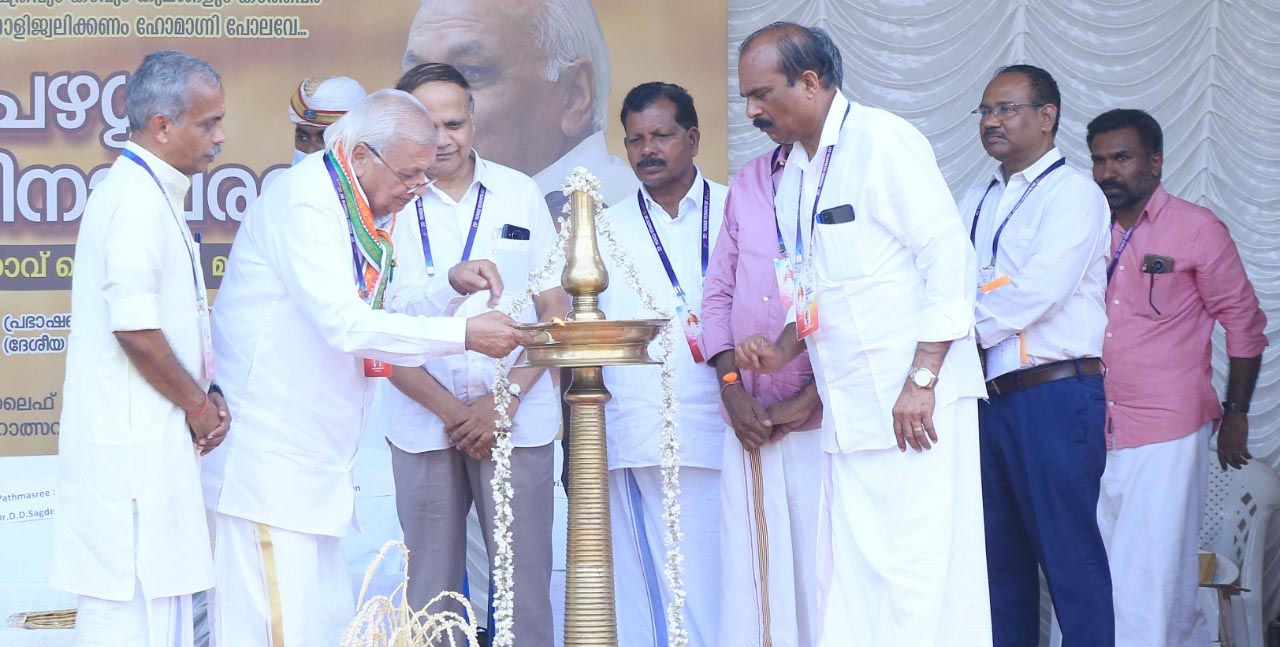 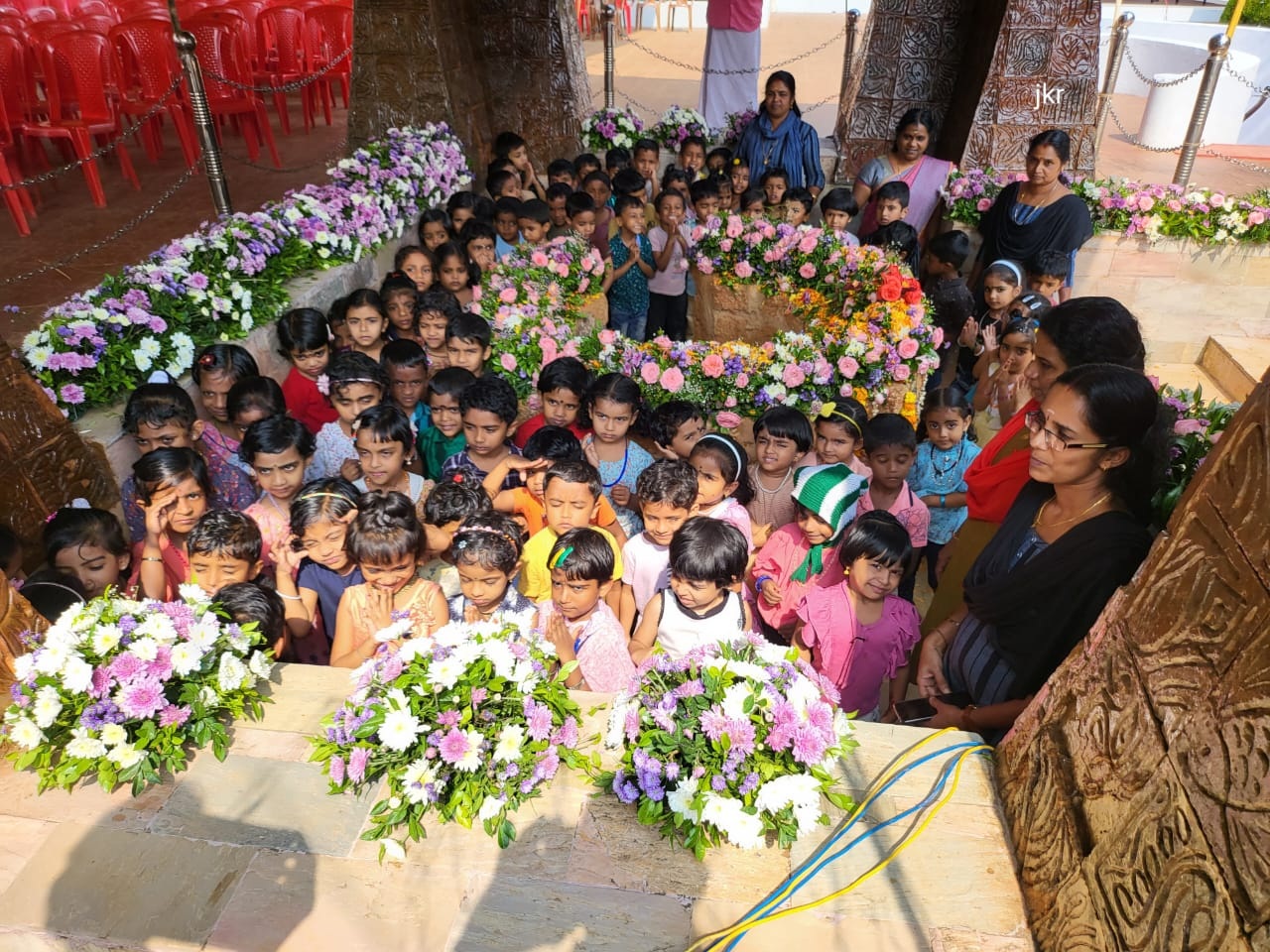 Governor added that political unity is impossible sans cultural unity. Bharat’s cultural nationalism is based on truth and non-violence. It could survive all intrusions and invasions. Today the entire world realizes our strength. When a country rises to new dimensions, other countries view it with fear. When a country turns stronger, it tries to conquer other countries; it is a general practice. But Bharat has never tried to conquer any other country. The country’s DNA does not contain that ‘property’. Bharat’s legacy is great sacrifice for the sake of humanism.

Reception Committee Chairman PadmaShri Dr. D.D. Sagdeo of Vivekanand Medical Mission Hospital, presided the event. Prajna Pravah national co-ordinator J. Nandakumar delivered the key note address. He said that first freedom struggle occurred when the country lost its swataa (self or identity). First Freedom Struggle was kicked off when the colonial forces stepped into our soil. It was a lengthy war. As soon as our countrymen realised that our swatva was likely to be demolished, we started our fights to protect it. And, our Frist Freedom Struggle was not launched by any single party.

Nandakumar said that the political leaders in Kerala has been opposing the construction of a Pazhassi memorial. The very same people have been trying to push his memories into dark holes of memories. Communist ideologue EMS Namboothirippad attempted to insult Pazhassi by writing that it was none other his (Pazhassi’s) wife herself who betrayed her. Union Government arranged a large museum in Red Fort in connection with the inauguration of Amrit Mahotsav. Pictures of several national leaders are displayed there. Veer Pazhassi’s is one among them. Keralites can take pride in it.

Pazhassi Raja (3.1.1753 – 30.11.1805) was the warrior Hindu Prince and head of the Kottayam (Cotiote) Kingdom in Malabar region, between 1774 and 1805. He fought against the British East India Company. It was called Cotiote War. He was known as ‘Kerala Simham’ (Lion of Kerala), thanks to his martial talents. He had fought against Hyderali of Mysore and later against British East India Company. He enjoyed the total support of his subjects including Vanvasis in Waynadu. EMS Namboothirippad After suffering several setbacks at the hands of Pazhassi Raja, East India Company entered into peace pace with him in 1797, but war started again in 1800. Raja fought back with all vigour and valour. But, in 1805 he was killed in a gun battle against Britons, that too due to a betrayal.

Pazhassi Raja is considered as the symbol of Kerala’s resolution to fight the colonial forces at any cost. 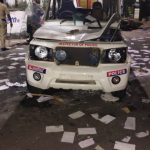