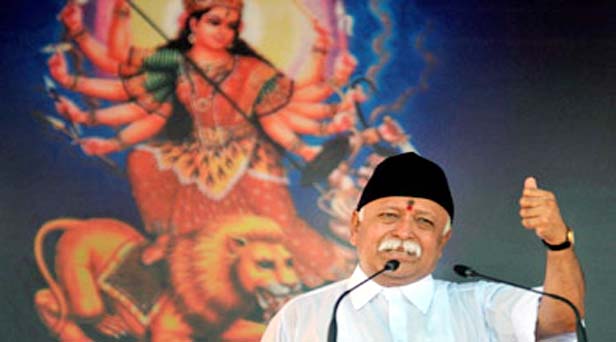 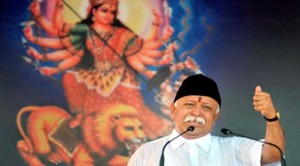 News Delhi: Doordarshan News recorded an unprecedented surge in its viewership during the live telecast of VijayDashmi speech of Shri Mohan ji Bhagwat, Poojniya SarSanghchalak of RSS on October 3. The weekly viewership of DD News increased by around 40 lakh compared to past several months.

The Communist and Congress parties had joined hands and created a needless controversy by criticizing the national broadcaster for turning Doordarshan into an RSS propaganda machine. Doordarshan had defended its decision to telecast Shri Mohan Bhagwat’s speech as a news event that was worthy of coverage. The huge jump in viewership vindicates stand taken by DD News.

DD news received a viewership of around 1.11 crore during the week from 29th  September till 5th October that was an increase of 39.47 lakh in viewership when compared to the previous week. During the preceding week the viewership of DD stood at around 72 lakh. 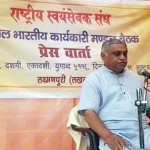 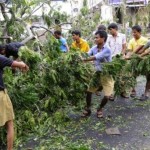