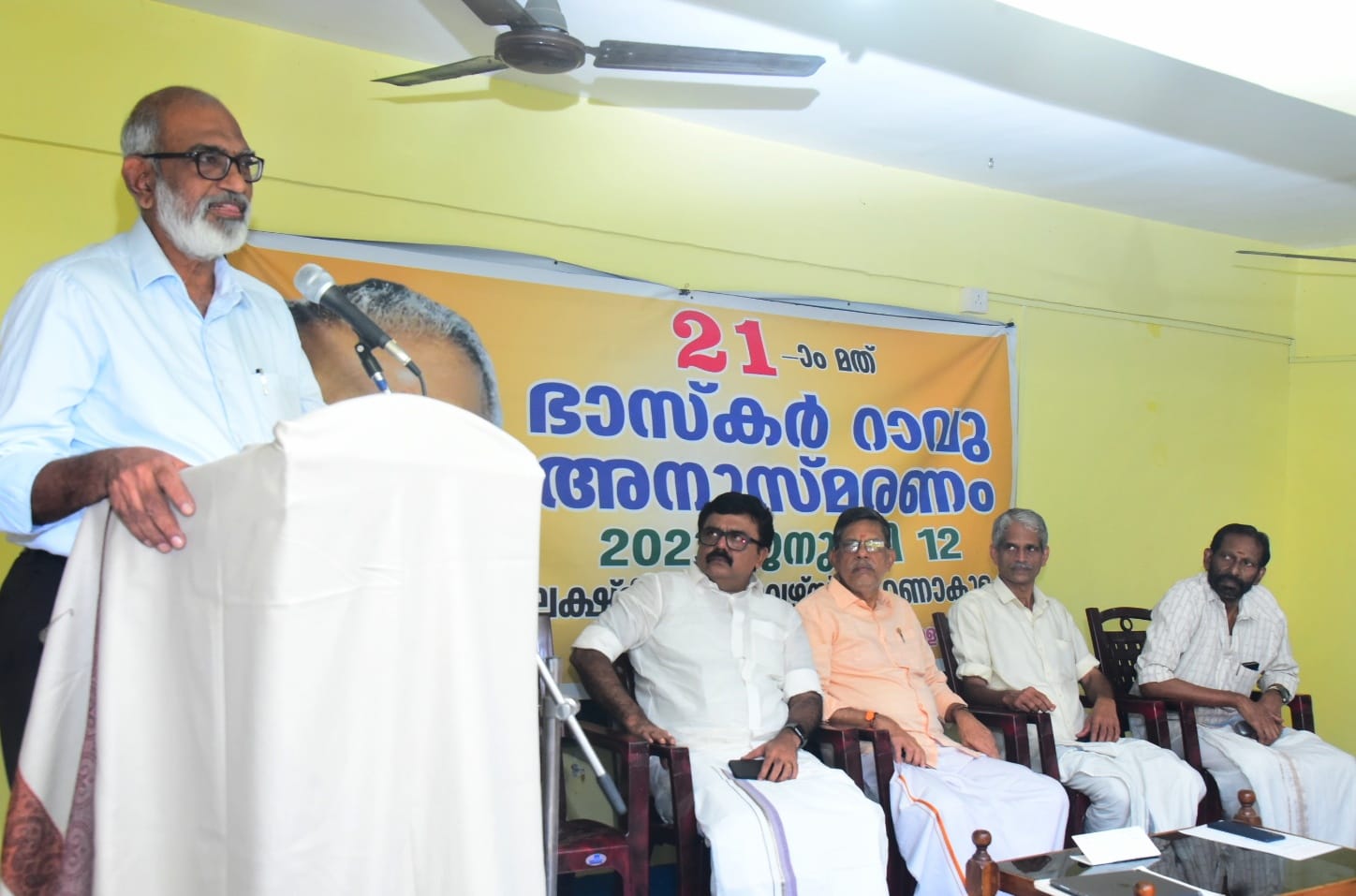 Kochi. 23rd death anniversary of legendary Sangh Pracharak K. Bhaskar alias Bhaskar Raoji aka “Kerala’s Doctorji” was observed by Sagh workers of Kochi last week. Bhaskar Raoji is the former Kerala Prant Pracharak and former National Organising Secretary of Vanvasi Kalyan Ashram. Bhaskar Raoji was like a ‘mother’ for thousands of Swayamsevaks. He showered true love on them. He remembered even their personal issues like a computer. He always opted to run the organisation from behind the curtain. He never came to the limelight. Thus, he created several veteran leaders like late P. Madhavji, late P. Parameshwarji, Renga Hariji, A.V. Bhaskarji, late BMS national president R Venugopal, and thousands of others.

After passing MA and law graduation, he was sent to Kerala, as a Pracharak, by not less a person than second Sarsanghchalak Shri Guruji Golwalkar. He started in Kochi and later on worked in several districts. In 1950s he took over as Kerala Vibhag Pracharak and in 1964 Prant Pracharak which he carried on until 1983 when he underwent bypass surgery in Mumbai. Then he took over as the national organising secretary of Vanvasi Kalyan Ashram. He made the Vanvasi organisation a powerful one. He turned a true Keralite, thanks to his meticulous life in Kerala. When he led the anti-Emergency agitation (1975 – 1977) police could not even trace him as they were looking for a ‘Mumbaiwalah’. He also led the resistance and satyagraha movements in 1948 – 1949 when RSS was banned post Mahatma Gandhiji assassination.

When cancer started to kill him fast, he opted to die in Kerala and moved to Prant Karyalaya in Kochi. He breathed his last on January 12, 2002.

M. Mohan, Managing Trustee of Lakshmi Bai Dharma Prakashan presided. He quoted his experiences with Bhaskar Raoji. Since he was very close to the veteran Pracharak that he attended him when he underwent cardio surgery in Mumbai in 1983. RSS Kerala Sah Prant Karyavah K.P. Radhakrishnan delivered Bhaskar Rao memorial speech. Radhakrishnan quoted the old timers’ saying that Bhaskar Raoji was Kerala’s Doctorji. Because, even though Kerala swayamsevaks have not seen Doctorji (Adya Sarsanghchalak Dr. Keshav Baliram Hedgewar passed away in 1940 whereas Sangh was launched in Kerala only in 1941), they could experience in Bhaskar Raoji whatever qualities their seniors could see in Doctorji (as they explained to them).

P.R. Sivashankar, BJP leader, orator and writer, presented a paper on “Why do Kerala’s youths fly abroad”. He pointed out that students are not happy about the quality of education in the state. They are worried about the opportunities for proper jobs too. He quoted several statistical data to justify his arguments.

The keynote address was delivered by Dr. M.P. Sukumaran Nair, world famous chemical engineer and fertilizer expert, economist and management expert and a Marxist ideologue. His speech was a superb narration of present level of our economy, education standard and industrial climate, while explaining the shortcomings in our planning. He regretted his inability to hear about and meet Bhaskar Raoji while he was alive and part of the Kerala’s social life. Dr. Nair was the CMD of TCC twice. It is a public sector undertaking which Dr. Nair converted into a profit-making industry from an unenviable plight. He was the Special Secretary to Kerala CM (veteran CPM leader V.S. Achyuthanandan and Chairman of Public Sector Undertaking & Audit Board, Government of Kerala led by CM Pinarayi Vijayan). Both, assignments were awarded to him to put the PSUs back to the healthy track. He is acknowledged as a genuine-bureaucrats who handled he responsibilities sans fear or fear. Now, he is the Chairman of Municipal Cooperative Hospital in Kakkanad, Kochi and Director of Centre for Green Technology & Management. He is a senior office bearer of Institute of Engineers (India). He leads several other professional organisations. 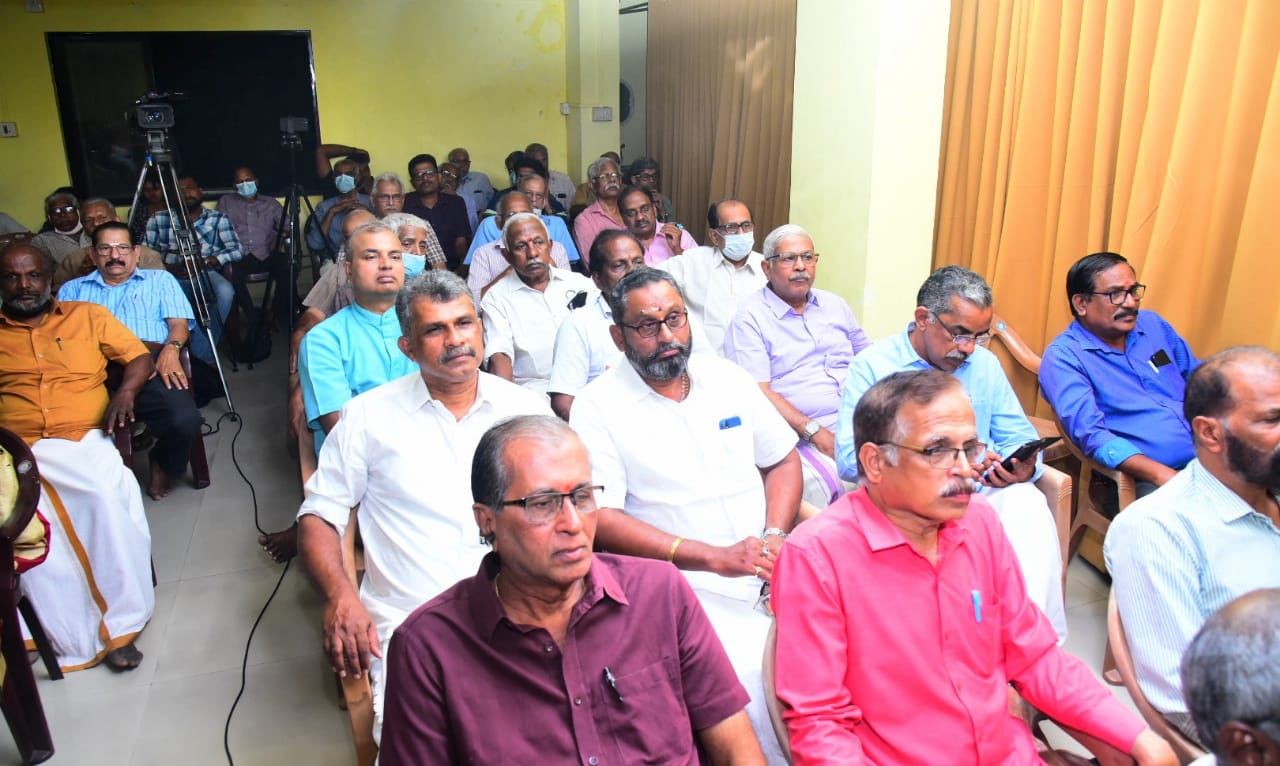 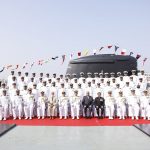 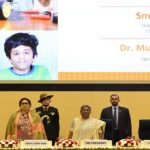