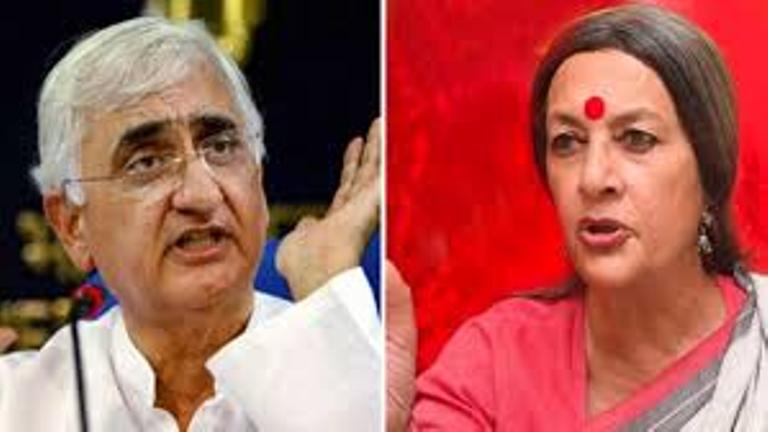 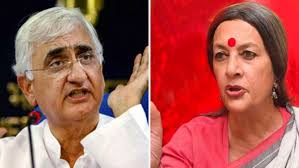 New Delhi. In the charge sheet filed by the Delhi police, senior Congress leader and former Union Minister Salman Khurshid, CPM leader Brinda Karat and Udit Raj have been named for their provocative speeches during the protests against Citizenship Amendment Act (CAA).

Their names are mentioned in the statements of Ishrat Jahan, a former Congress councilor who took part in the riots, and a protected witness in police custody. A charge sheet has been filed against them accordingly.

The charge sheet said that the protected witness have stated in the statement recorded, under section 161 (examination by police) of the Code of Criminal Procedure, that several big names like politician Udit Raj, Khurshid, Karat had come to the Khureji protest site and gave “provocative speech”.

“In order to sustain the protest for a long time, several known persons were called by me and Khalid Saifi on the instructions of JCC, like Salman Kurshid, Rahul Roy (filmmaker), Bhim Army member Himanshu, Chandan Kumar… gave provocative speeches because of which all the people sitting in the protest used to get instigated against the government,” Ishrat Jahan said according to her disclosure statement.

The northeast Delhi riots were broke out on February 25 that lead to 53 deaths and leaving 200 injured. 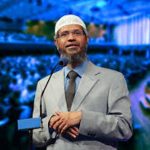