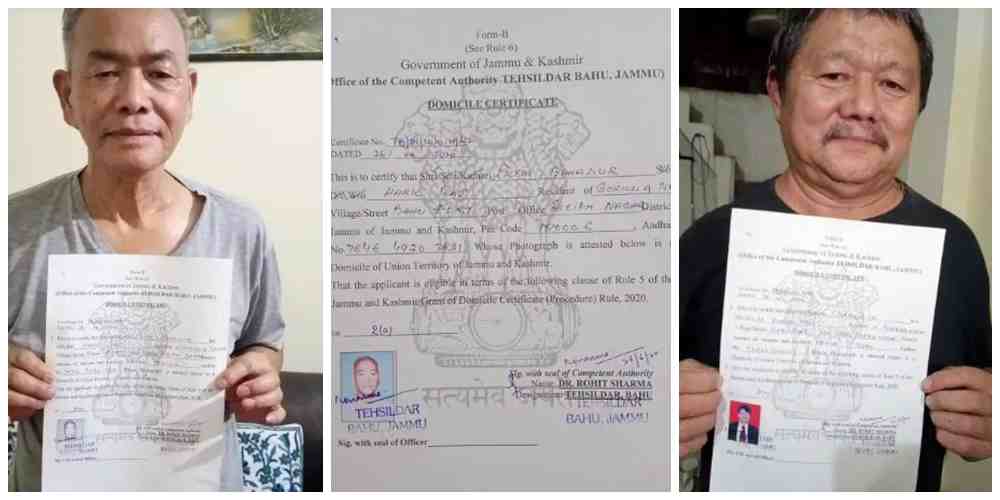 Domicile is understood generally as the status of being a lawful permanent resident in a particular jurisdiction. A person can remain domiciled in a jurisdiction even after he has left it, if he maintains sufficient links with it. Now apply this definition to Hindu and Sikh refugees who crossed over into areas in Jammu from adjacent areas of Sialkot and other areas which became Pakistan.

Incidentally, they had entered Jammu, which became a part of India, in 1947 when Partition happened and there was communal mayhem all around. They didn’t maintain any links whatsoever with Pakistan, from where they had barely escaped, losing heavily.

They thus lost domicile of the areas from which they had forsaken irrevocably. The word Pakistan, however, did not stop chasing them and they came to be known as West Pakistan Refugees (WPRs).

What happened to them in Jammu? They were settled, mostly all along border, in several tehsils of the Jammu province. However, successive J&K govt’s worked against them systematically and did not give them domicile status.

They were denied Permanent Resident Certificates (PRCs) which were reserved for the domiciles of the state. They got citizenship of India but had very limited rights within J&K in the absence of PRCs.

In fact, it created two types of Indian citizens within the state. Indian citizens living in J&K who were non-Permanent Residents and PRC holders. Non-PRs like WPRs living in the state had far inferior rights as compared to the PRs. They were treated in most spheres of life as second class citizens and given a third class treatment.

Limited residency rights meant they were not eligible to vote in state assembly and panchayat elections. It also meant that their children were denied access to scholarships, admissions to professional colleges and even loans given by the state government. Their participation and say in their own welfare measures was virtually zero as PRs represented them at the local levels.

Here they were, Indian citizens, living permanently in J&K but as non-PRs they were virtual pariahs. All this had the legal sanction of J&K Constitution, Part III of which comprising Sections 6 to 10, defined Permanent Residents. In turn, this right to define PRs was given to the state legislature by Article 35-A of the Indian Constitution.

This article was added to the Indian Constitution by a Presidential order of May 14, 1954. It was not debated in Parliament, either Lok Sabha or Rajya Sabha, and this amendment of the Constitution was done behind the backs of MPs.

Due to this peculiarly anomalous manner in which the Constitutional amendment was carried out, it was placed in Appendix I of the Constitution. Not in the main body. Incidentally, Article 21-A appears between Article 21 and 22. Similarly, other articles carrying capital A with them are insertions between two articles. They can be found at appropriate places but 35-A is not to be found between Article 35 and 36!

The fact of the matter is most articles with letters Capital A, B, C and so on appearing with them were empowering. They empowered the people they dealt with. On the contrary, 35-A disempowered and immensely harmed those people to whom it was applied.

According to “State Subjects” laws formulated during Maharaja Hari Singh’s rule on April 20, 1927, continuous residence of 10 years was enough for anyone to acquire domicile of J&K.

To disable WPRs and other groups like them, the state legislature (Constituent Assembly of J&K) put May 14, 1944, as an arbitrary cut-off date. Saying only those people who had entered the state before that date were eligible for PR-ship. The enabling clause of Maharaja’s laws was done away with even as meaninglessness lip service was paid to these laws.

Going by this 10 years’ residency clause prescribed by the Maharaja, WPRs could have become eligible for getting PRCs by 1957. However, as pointed out earlier, they were barred by the legislature in 1954, seven years after they had settled in the state. This retrospective disability was conferred on them by dubious legal manoeuvres.

Similar disabilities were faced by at least 277 families of Valmikis who were brought in from Punjab to Jammu in 1957 by J&K government itself. Once here, they were also not given PRCs, neither their next generations. Gorkhas from Nepal, who were recruited in Maharaja’s armed forces and gave their blood as also lives defending J&K, were also denied PRCs as a consequence of 35-A.

For several generations, these people suffered and struggled for justice. On August 5, 2019, far-reaching changes were initiated in the Indian Constitution to empower them. Article 35-A which was the reason for all their woes was done away with. Several other changes have also been brought in since then to gradually confer all rights which they were entitled to, morally, legally and ethically.

In May 2020, new domicile rules were framed in the Union Territory of J&K and these people, named above, have started getting domicile certificates now. The application of most laws of the country to the UT in other spheres has brought many positive changes.

Besides, officials of all-India services like IAS, IPS, IFS working in J&K cadre also stand to gain. Some of them had been working their whole lives here (for two or three decades) and were denied PRCs.

The gross injustice done to WPRs, Valmikis and Gorkhas is now being rectified. This will virtually mean nothing for those who are no longer eligible for jobs, loans, or admissions in professional colleges. However, it is sometimes that would give a ray of hope to their present and future generations.

The issuance of domicile certificates to some groups of non-PRs is being portrayed as attempts to change the demographics of J&K. These narratives are nothing short of deliberate mischief aimed at distortion of facts. To distract attention away from the unfair treatment meted out to WPRs, Valmikis and Gorkhas. The mischief is being sought to be done in the name of the Maharaja who was exiled from J&K unfairly. 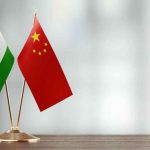 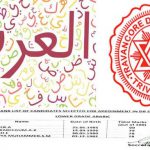