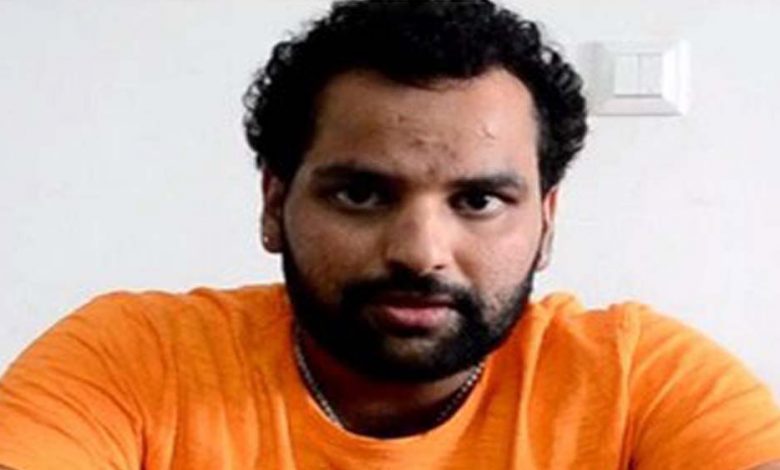 In a crucial finding, the Enforcement Directorate (ED) stated that Bineesh Kodiyeri, son of state CPM secretary, used to run many businesses with Anoop Mohammad, accused in the Bengaluru drug case. The investigation agency also said that Bineesh controlled Anoop from Kerala.

ED also said that Bineesh’s statement that he never knew of Anoop’s drug dealing is not trustworthy.

Bineesh Kodiyeri was arrested on Thursday by the ED and was being interrogated today morning. The ED stated that all accounts to which money was credited in the name of Anoop were held by people known to Bineesh.

From this it is understood that Anoop was working for Bineesh in Bengaluru, ED informed the court yesterday to get Bineesh in the custody.

A case has been booked against Bineesh as per Prevention of Money Laundering Act that can award 3-7 years of imprisonment. 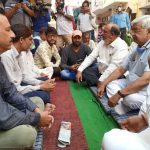 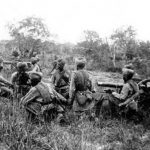