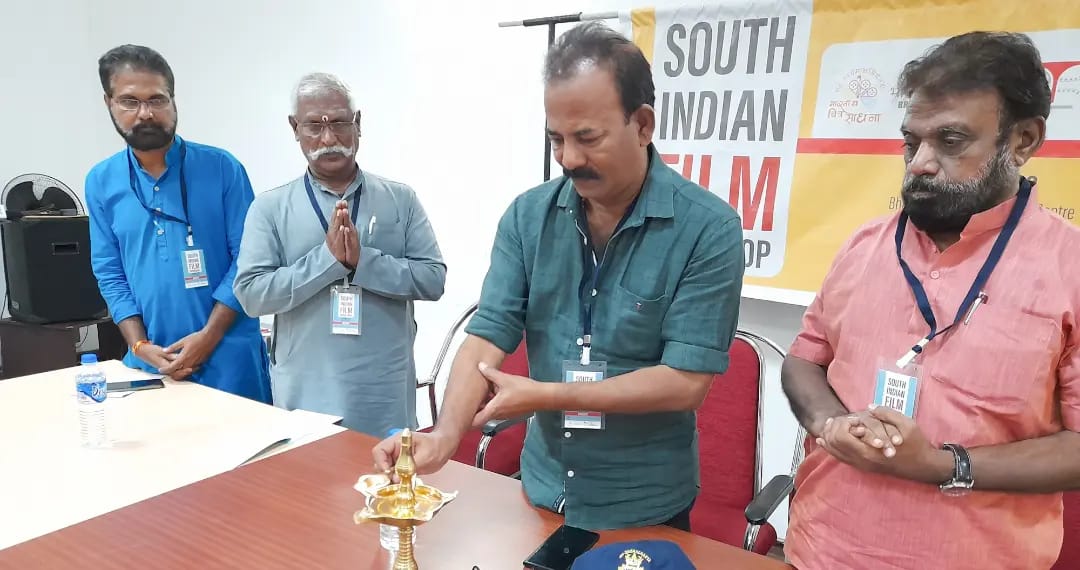 Kochi. Director Major Ravi says that cinema is an experience and it is not just for money. He was speaking in the inaugural session of South Indian Film Workshop of Thira Film Club, a part of Bharatiya Chitra Sadhana. Filmmakers need to be educated not to tarnish the name of the film.

Current news says that there are producers who pay the hero to show him using drugs. Money pours in to ganja-swilling heroes. We had to wait six years for the patriotic inspired film Keerthichakra. I have had to listen to abuse. He said that in the face of such experiences, one should not be disappointed and stick to the decisions taken.

When a soldier looks back from the border, he has to see not only his own parents but the whole of India. Major Ravi said that cinema should be approached as a sacred art. 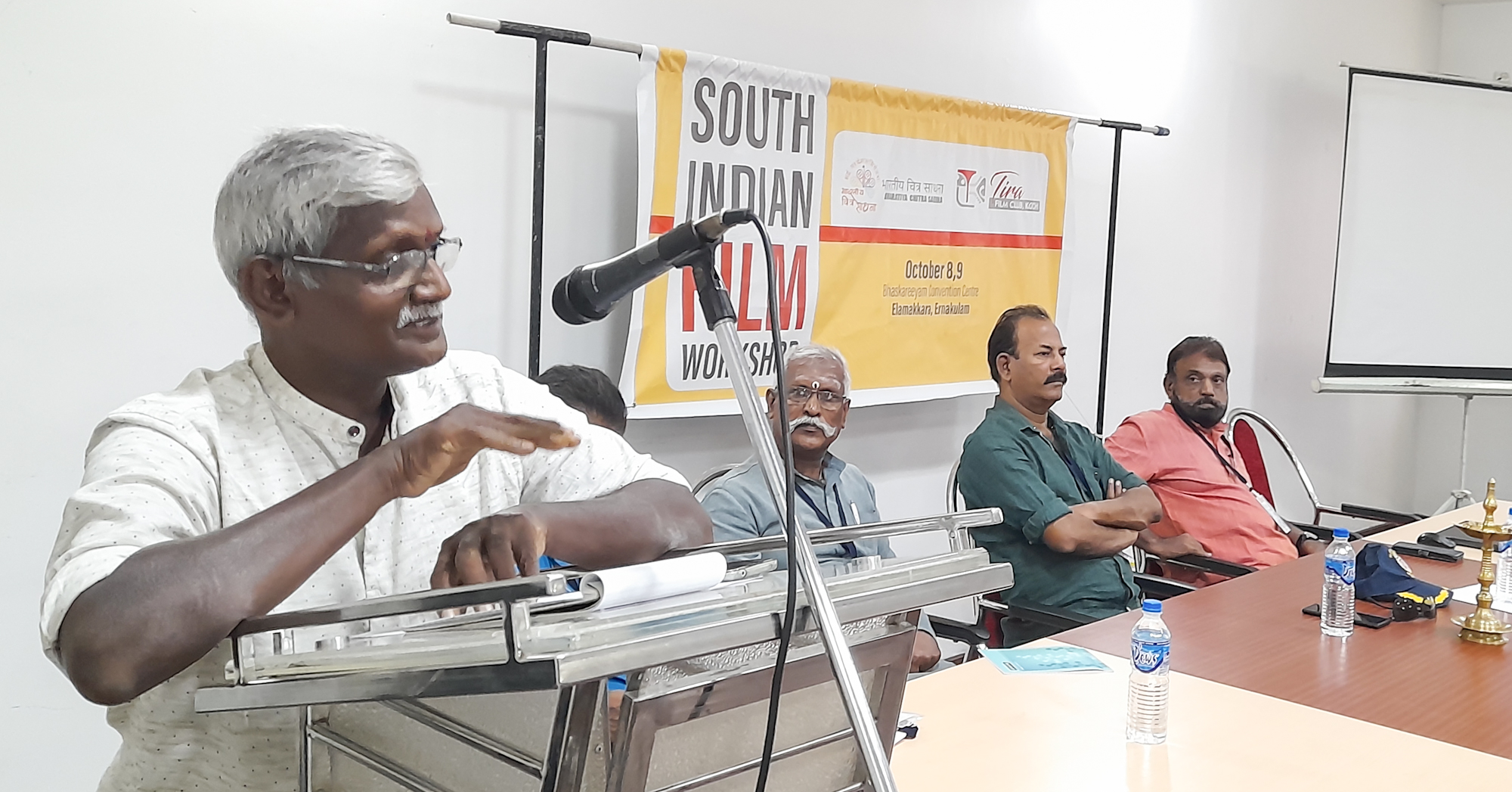