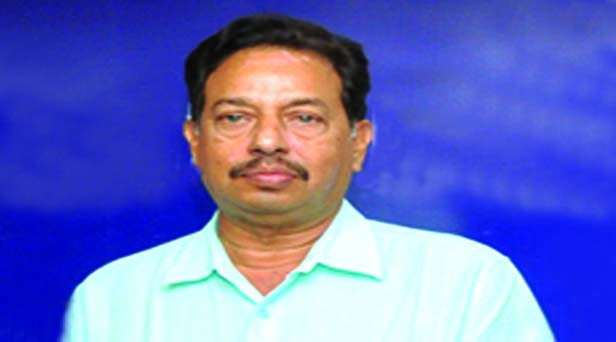 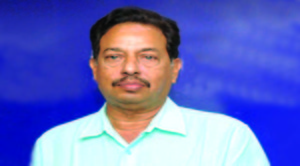 Panaji. India is already a Hindu nation and “all  Indians in Hindusthan are Hindus”, deputy chief minister Francis D’Souza said on July 25.

Defending the comments of his cabinet colleague Deepak Dhavalikar who said that Modi could make the country a ‘Hindu nation’, Francis D’Souza told reporters: “It was always a Hindu nation and will always be a Hindu nation. You don’t have to create a Hindu nation.”

D’Souza, one of the most senior minority members of the Bharatiya Janata Party (BJP) in Goa, said that he considered himself a “Christian Hindu”.

“India is a Hindu country. It is Hindusthan. All Indians in Hindusthan are Hindus, including I — I am a Christian Hindu,” D’Souza said. D’Souza insisted that Dhavalikar had no “clarity in his mind” because India was already a Hindu nation. 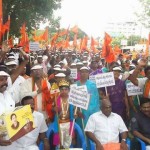 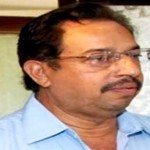