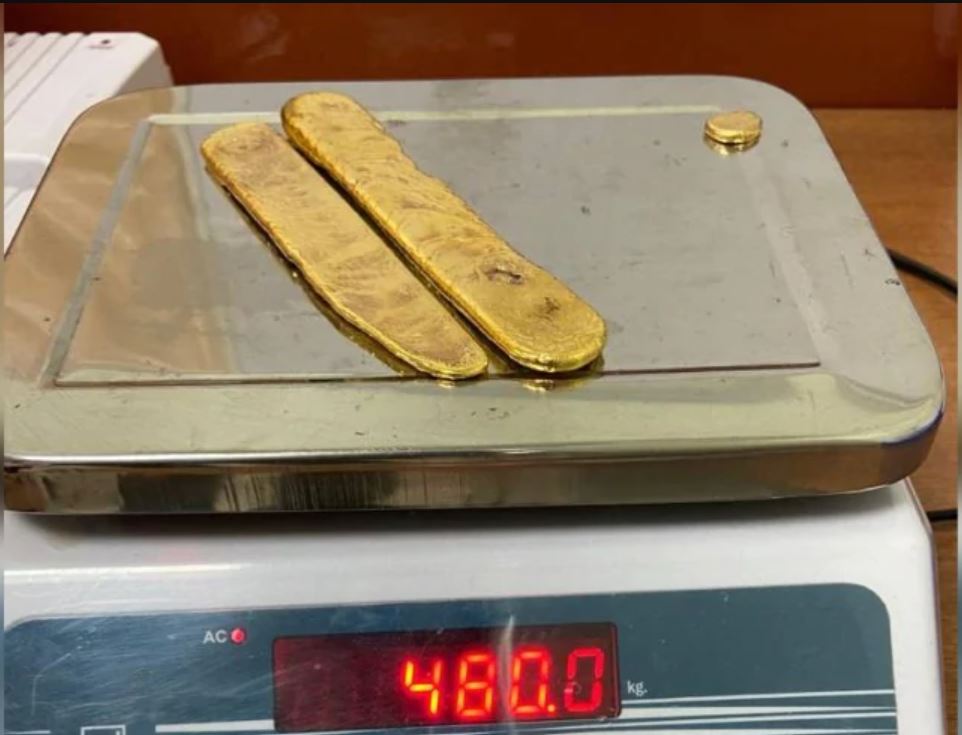 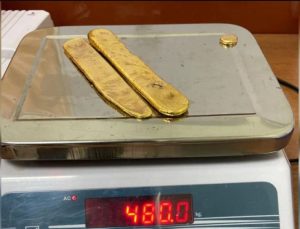 Sarith revealed about jail officials’ illegal intervention during an online hearing at the NIA court. He also requested that there were some other things that he wanted to share with the court in a physical hearing. Sarith’s mother has approached the customs department with the same charges against the jail officials.