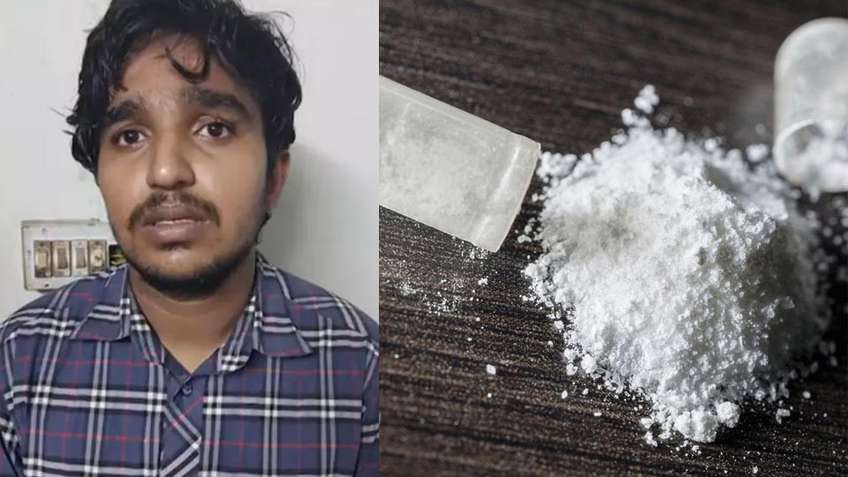 Thrissur (Kerala). Akhil Mohammad Hussain, house surgeon of Thrissur Government Medical College, was arrested with deadly drugs. Synthetic drugs, including MDMA, were seized from him. He was staying in a hostel near the medical college. The arrest was made during a search conducted here.

Akhil Mohammad told police that more doctors at the medical college were members of the drug gang. Fifteen such doctors are said to be regular drug users. 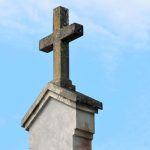