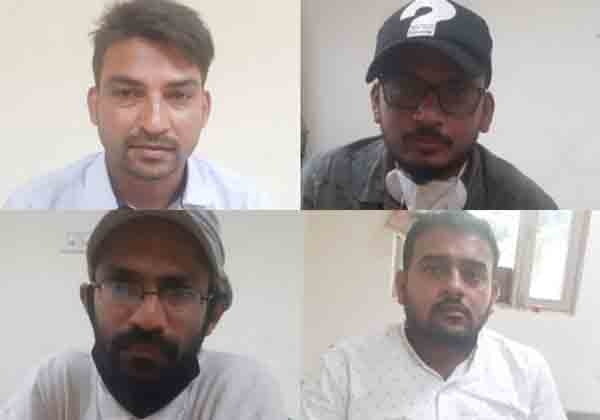 UP Police have arrested four people, Siddiqui of Nagla in Muzaffarnagar, Siddique Kapan of Malappuram, Masood Ahmed of Jarwal in Bahraich district, and Alam of Kotwali area in Rampur district in connection with a conspiracy to hatch caste-riots over the Hathras case. As per the media reports, all the four accused have connections with radical Islamic outfit, Popular Front of India (PFI) and its students’ union the Campus Front of India, police said.

The police said that the suspects were conspiring to spoil the government’s image and disturb the atmosphere in the area.

The accused were travelling in a car from Delhi to Hathras, said police. The police have also recovered “suspicious literature, one that could have an adverse impact on peace,” from the four persons. The police also recovered mobile phones and laptops from the suspects. The FIR launched against the four has serious charges, including threatening the unity and integrity of the country (treason).

Siddique Kappan, a native of Malappuram, is a journalist based in Delhi. Kappan is said to be working for a leftwing propaganda organ Azhimukham. He is also an office-bearer of Delhi unit of the Kerala Union of Working Journalists (KUWJ), a journalist union dominated by leftists. The KUWJ has reportedly sent a letter to UP Chief Minister Yogi Adityanath, demanding the release of Kappan.

ADGP (Law and Order) Prashant Kumar, said police received information about suspected persons travelling from Delhi to Hathras. The police intercepted their vehicle. Upon questioning their connection with PFI and Campus Front of India (CFI) came into light. Several PFI workers were arrested across the country, including Delhi and UP, during the anti-CAA riots.
There are a total of six cases in various police station areas of Hathras district. 13 cases were filed for making objectionable comments on social media platforms in Bijnor, Bulandshahr, Saharanpur, Hathras, Ayodhya, Prayagraj and Lucknow.

The cases have been filed under section 109 (abetment of offense) of the Indian Penal Code, 124A (attempt to threaten the unity and integrity of the country-treason) 120-B (conspiracy), 153 -A (Spreading hate based on religion, language and caste), 153-B (Statements adversely affecting national integrity), 195 (Formation of evidence), 465 (Counterfeiting), 468 (Use of malicious documents), 501 ( A total of 20 sections, including defamatory printing), 505 (statement making the atmosphere of fear) and Section 67 of the Information Technology Amendment Act 2008. 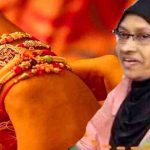 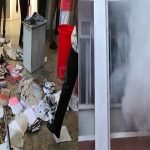