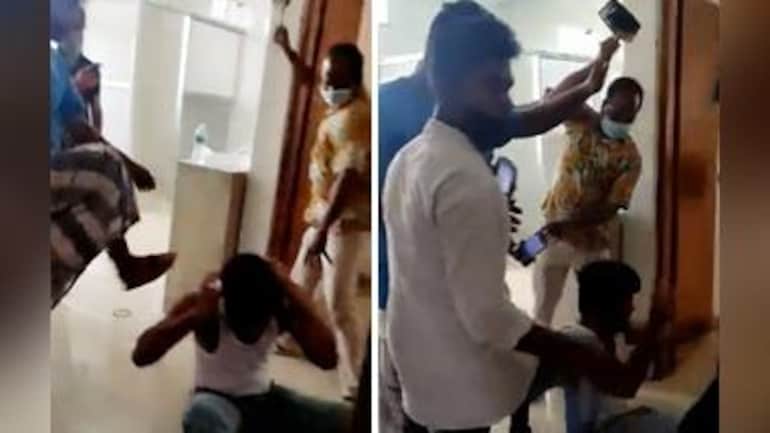 Guwahati. Demands for formulating laws against the vandals targeting doctors and other health workers gain momentum following an incident in Assam where a physician on duty was physically assaulted by a group of unruly individuals after the death of a patient due to Covid-19 complications. Assam police have already arrested 24 persons involved with the incident.
Indian Medical Association (IMA) urged the Union home minister Amit Shah to bring a comprehensive act against the people who indulge in healthcare violence in any part of India. It argues that the entire medical fraternity has been working tirelessly during the Covid-19 pandemic and they must be protected under specific laws.

IMA’s Assam branch echoed the demand after condemning the incident. All the doctors are at a loss at this gruesome reward to a frontline worker on corona duty, said a statement issued by the organisation. It called the State government in Dispur to book all the culprits under available stringent laws of the land and enforce exemplary punishments.
The shameful incident took place at Udali corona care centre in Hojai locality of central Assam on Tuesday night, where a junior doctor named Dr. Seuj Kumar Senapati was physically targeted by a mob soon after the death of a corona patient named Giyasuddin Ahmed. A video clipping that went viral in social media narrates the horrific story as many individuals attacked the doctor collectively.