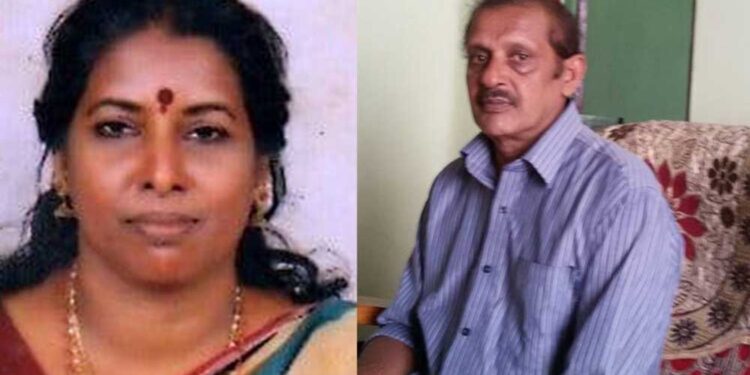 Kochi (VSK). Another Shocking news come from Kerala, human sacrifice Performed in Pathanamthitta, Kerala. The sacrifice was carried out by kidnapping two women from Ernakulam district. Three people have been arrested in connection with the incident. The couple who performed the human sacrifice and the agent Rasheed were arrested.

The information about the human sacrifice came to light when Padma, a native of Ponnurunni, a lottery seller in Kadavanthra went missing. A woman from Kaladi was also killed in a similar manner. Further investigation is in progress focusing on agent Shihab in the incident.

The Person who performed the Human Sacrifice is Bhagwal Singh who is a local massage therapist and a CPIM cadre from Pathanamthitta Dist. He along his wife suspects to have performed the human sacrifice of 2 old ladies from Ernakulam.

The culprit’s social media is full of left leaning political ideologies and confirmed that he is an active member of local committee of communist party. 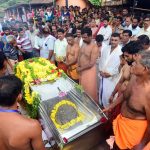