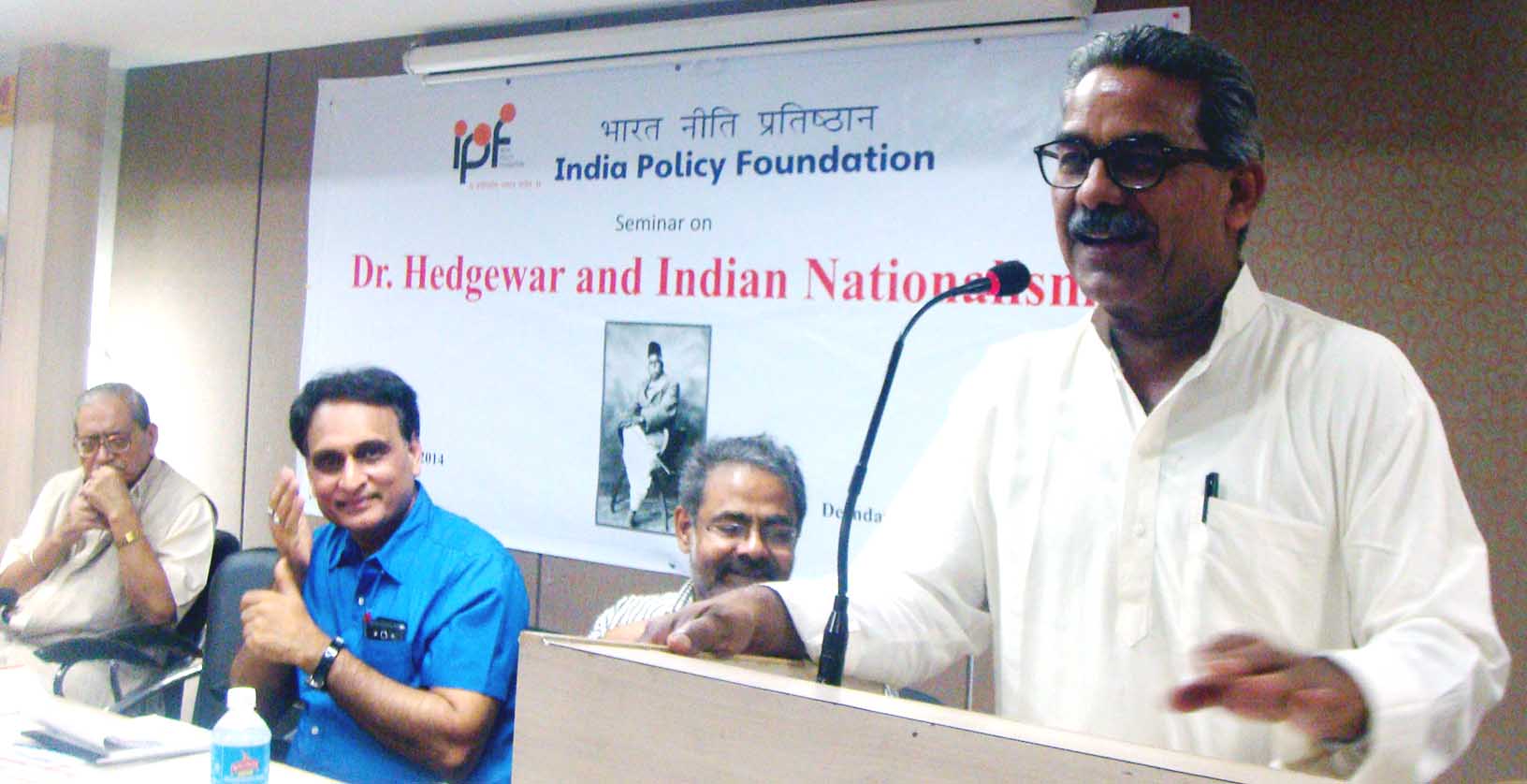 New Delhi. India Policy Foundation on May 21 organised a seminar on ‘Dr Hedgewar and Indian Nationalism’ at Deen Dayal Research Institute on the occasion of the 75th  death anniversery of Dr Hedgewar. In this seminar, the concept of nations was outlined by all the speaker in view of the contribution of Dr Hedgewar for it.

The main speaker on the occasion was Rashtriya Swayamsevak Sangh joint general secretry Dr Krishna Gopal. He said that the concept of nation of India and the west is entirely different. There are certain factors that makes a nation in the west that might be state, religion, economic issues, tribal identity or certain other things but for India the concept of nation is to assimilate everyone. 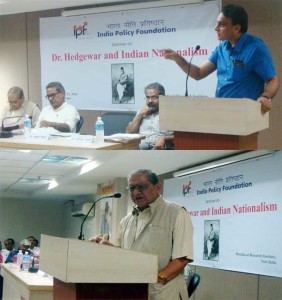 Dr. Krishna Gopal said that Dr Hedgewar has started nothing new; he just continued age-old Indian tradition. Vivekanand and Arbindo was also doing the same. Going by that definition the concept of Hindu Rashtra is the basic concept of Nation in the country.

Initiating the debate on Hedgewar, Honorary Director of the IPF, Prof Rakesh Sinha said that modern historian especially Left and Nehruvian historian have done a great damage to the history. Role of the RSS in the national movement is completely ignored and deliberately swept under the carpet. He talked about 109 such files in which lots of information about the RSS was available being missing or destroyed. They could have told the real role of the RSS. This is a criminal injustice not only to the nation but also t the RSS.

Prof. Sinha said that history writing or social science is faulty. With certain fact in your hand you interpret it and with those facts and interpretation, perception is made but Left historians have done it other way round and they made perception first and then interpreted accordingly and while doing so facts are suppressed.

Dr Saradindu Mukherjee while presenting the bird eye view on the topic informed the gathering that corporate history writing has done a great damage to the nation and the history itself.  Professor Kapil Kapoor, chairman of the IPF, presided over the function. He thanked the audience who enthusiastically participated in it. 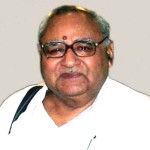