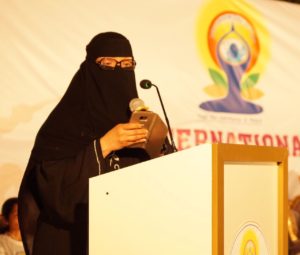 Indian Overseas Forum also felicitated the guests at both places. Japanese, Mexican and Saudi citizens also shared their experience of yoga. At Riyadh 1261 and Dammam 1218 people participated in the mass yoga session respectively. On behalf of Indian Overseas Forum, Seema Menon, IOF National Coordinator, thanked all of those who made both events a grand success. 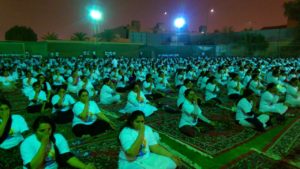 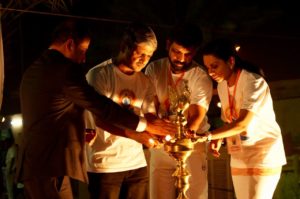 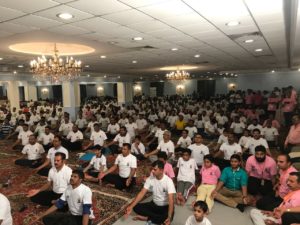 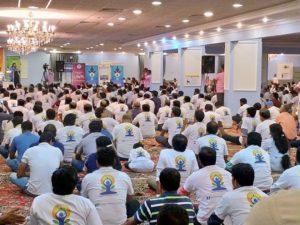